With the introduction of the all-electric EV6, Kia has entered an exciting new chapter and expects to deliver six more electric vehicles by 2027. The designer Serkan Budur was inspired by Kia's dedication to electrification to build his vision of a Kia EV that might serve as a remastered model for the company.

In 2017 and 2018, Budur worked as an intern at Kia's European design studio, where he designed the wacky Bugatti La Finale Concept Car as well as this elegant, electrified Kia with two doors and a revolutionary style. 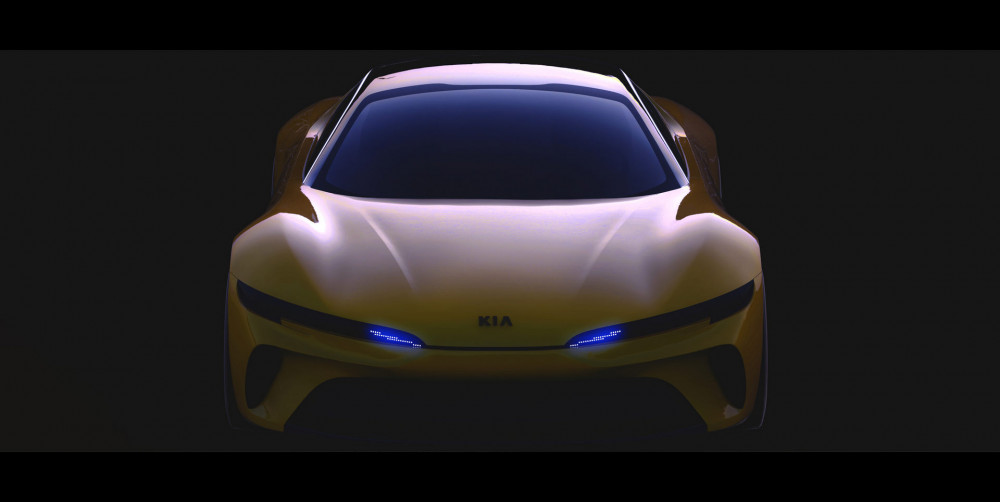 The sleek Kia EV coupe looks to be about the same size as the BMW 8-Series Coupe and has very little in common with any of the company's other vehicles already on the market. In the front end, tiny LED headlamps sit above massive brake cooling vents and a simulated grille, dominating the appearance. 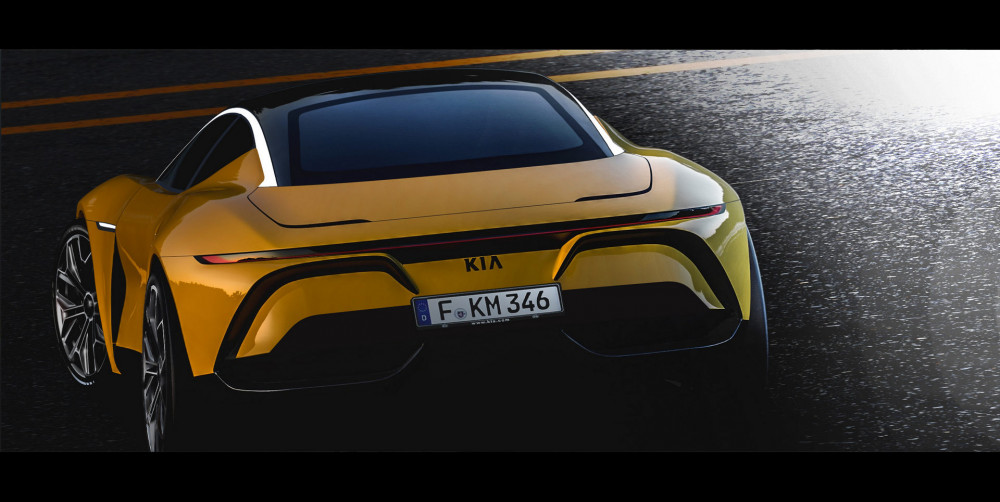 Flowing curves define the fascia, which is complemented by a strong, geometric design piece located behind the car's front wheels and immediately in front of the doors. Looking at the design from the side, the streamlined rooftop and lack of wing mirrors and door handles are immediately noticeable features of the Kia EV concept. 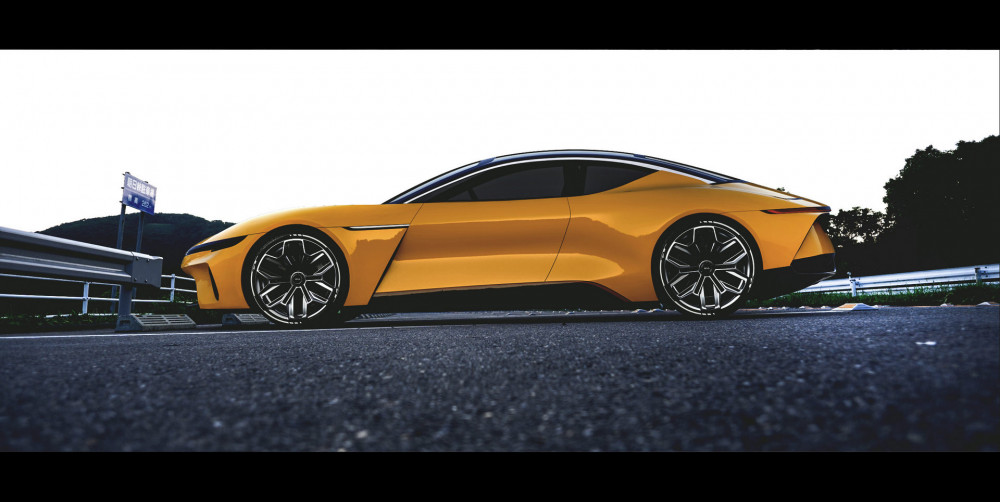 The striking appearance of this Kia EV concept extends at the back with a single LED light strip that spans the entire width of the vehicle. This light bar sits atop a pair of aerodynamic fins that run the length of the car's bumper and serve as the foundation for a diffuser. Serkan Budur, a skilled automobile designer, conducted this independent study that is neither affiliated with nor approved by Kia.