As exclusive companies with good reputations (such as Lamborghini and Ferrari) develop their in-house restoration units, the demand for official restorations is rising. Bugatti is now one of them.

In 2020, the company began its first restoration project La Maison Pur Sang. Although Bugatti has a long history dating back to the early 1900s, the new service's first project was the concept Veyron 16.4 Grand Sport. 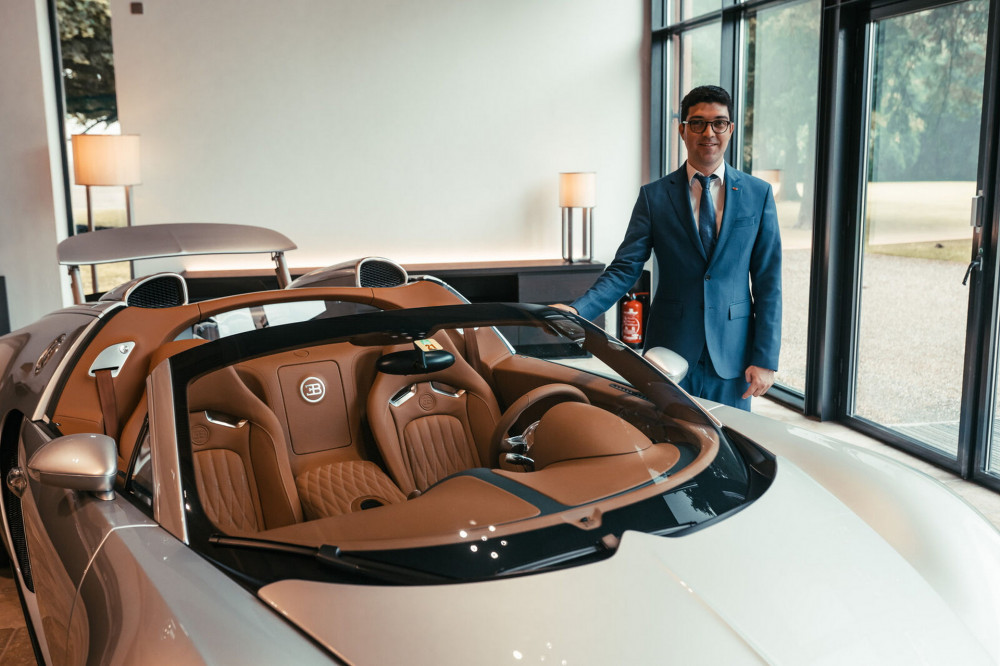 The vehicle made several trips as a prototype, serving as a display car in North America, Europe, and the Middle East. Regardless, it has never been owned by a property individual.

“Following this official word of the car's status as a significant heritage model and the prototype that helped pioneer the Veyron Grand Sport in 2008, the car quickly drew the attention of many enthused collectors, and it was purchased almost immediately,” says Luigi Galli, the Head of La Maison Pur Sang. It was given the designation "Grand Sport 2.1" and was given a silver metallic paint job with a Cognac leather interior, which it still has today. In 2020, Bugatti repurchased the car and plans to completely restore it. 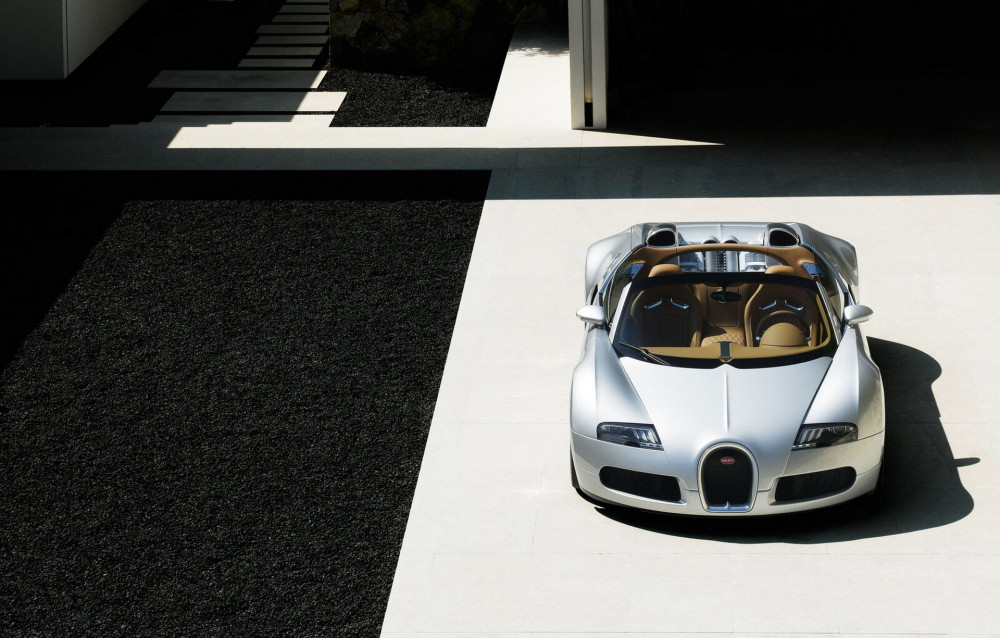 Bugatti was able to verify the vehicle's authenticity using its vast records, which included the VIN and identification codes stamped on essential components. The body panels were then stripped and refinished, the leather and aluminum trim was repaired or replaced, and the center console was reinstalled to fit the car's original settings.

Bugatti is now providing this option to all of its clients, claiming that it might even increase the value of a collector vehicle. Other methods to verify model authenticity from autos throughout the marque's history are also being offered by the carmaker. 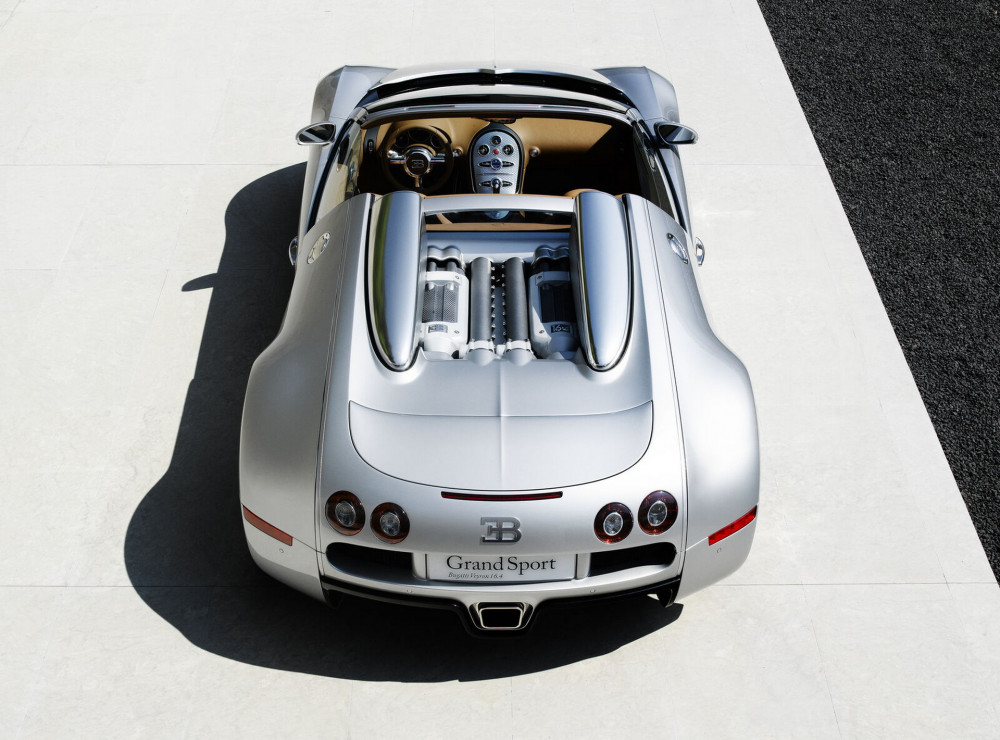