After announcing its aim to develop and sell vehicles in Europe two years ago at the Frankfurt motor show, Wey has unveiled the Coffee 01 SUV at the Munich Motor Show 2021.

Electric engines on both axles provide all-wheel drive for the Great Wall Motors plug-in hybrid Coffee 01 from Baoding, which is powered by a 2.0-liter Miller cycle motor rated at 201-hp. 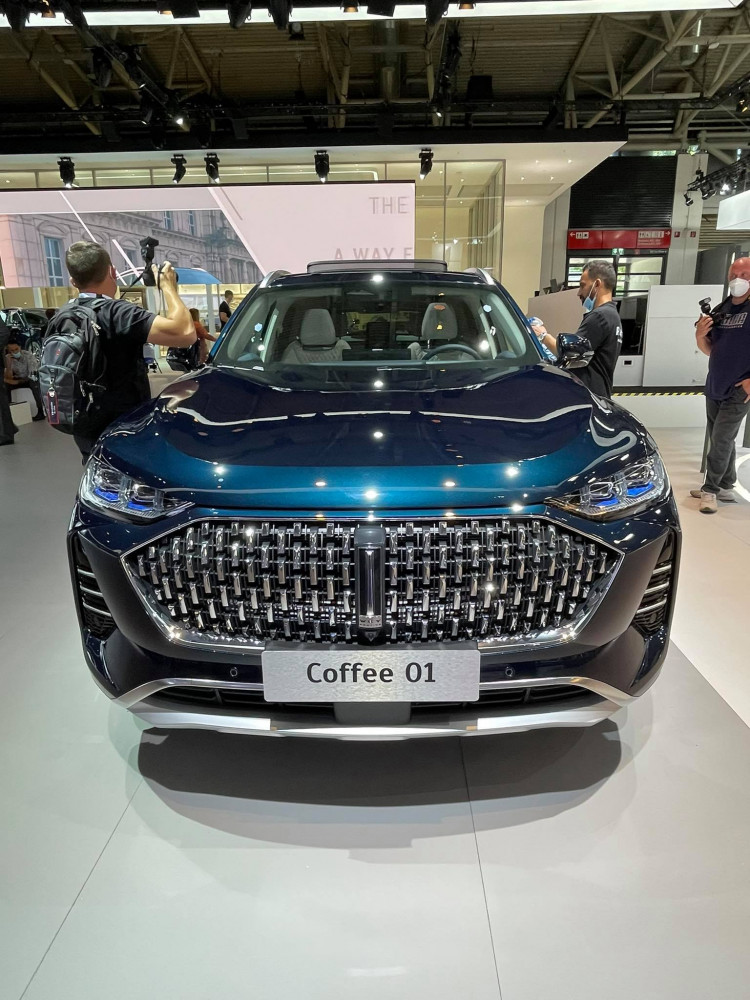 Coffee 01 has a 93-mile battery capacity thanks to its 40kWh battery and an overall system output of 469-hp, making it more potent than the Volkswagen Touareg R PHEV. 0-62mph is claimed to take less than 5 secs.

With four displays and a virtual reality display on the inside as well as Wi-Fi and over-the-air software upgrade capabilities, the Coffee 01 has a lot going for it! Apple CarPlay and Android Auto are also available. 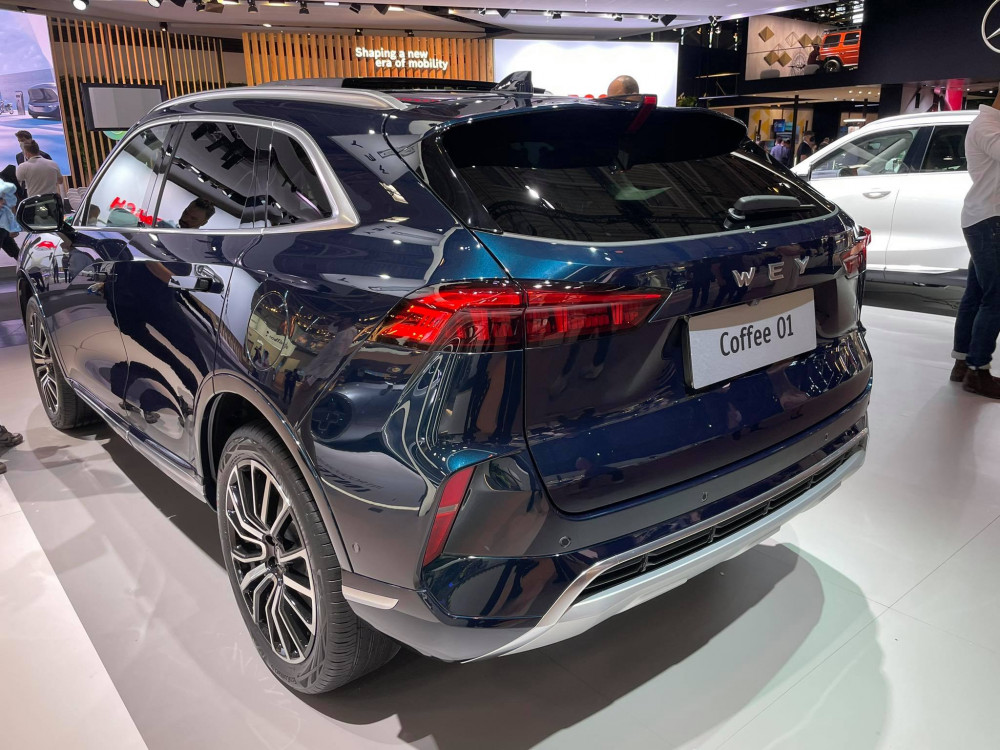 More than 400,000 cars have been sold by Wey since the company's founding in 2016. To compete with BMW and Mercedes-Benz in the upscale SUV class, it was developed. 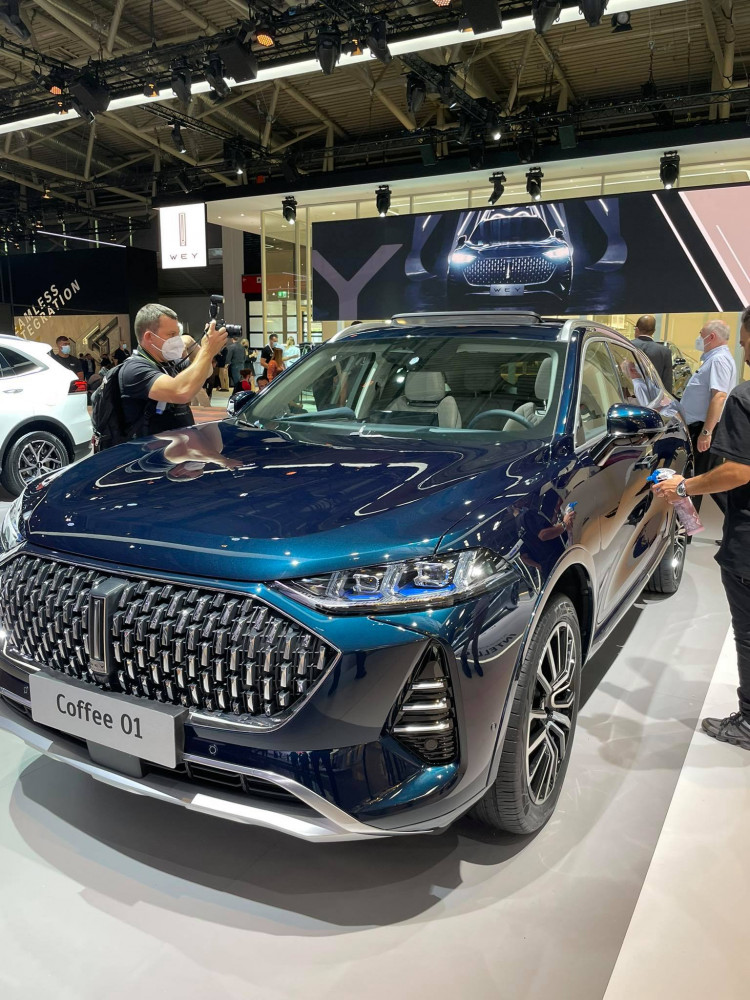 Last 11 years, SUV and pickup sales in China were led by Great Wall. A European production plant is planned, with the first Coffee 01 sales scheduled for Germany in 2022. 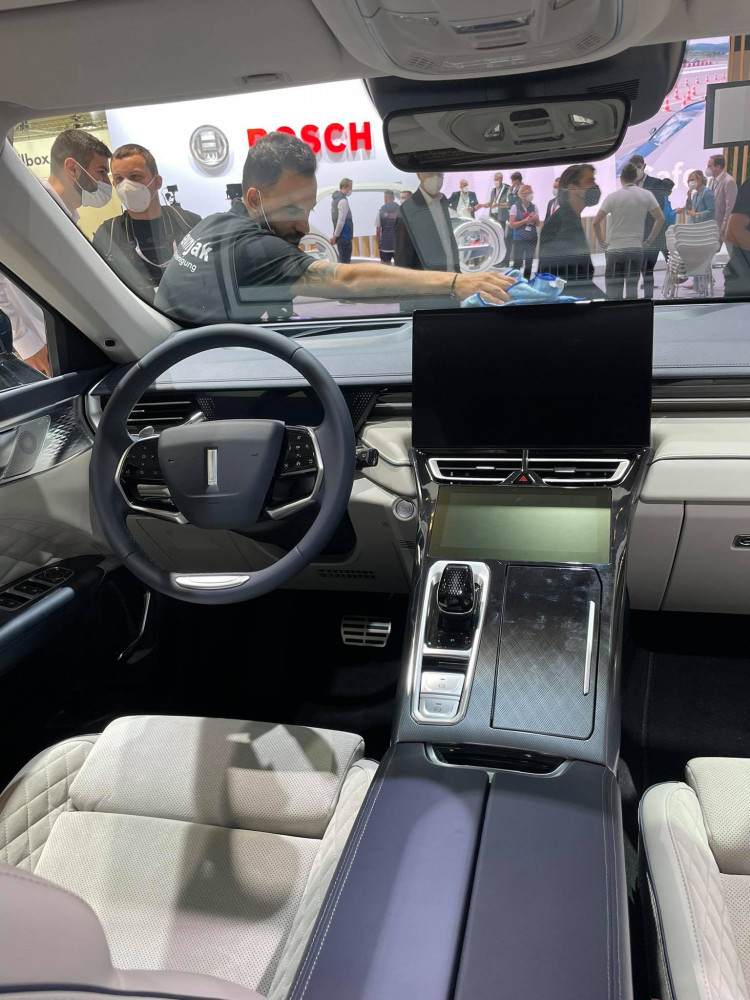 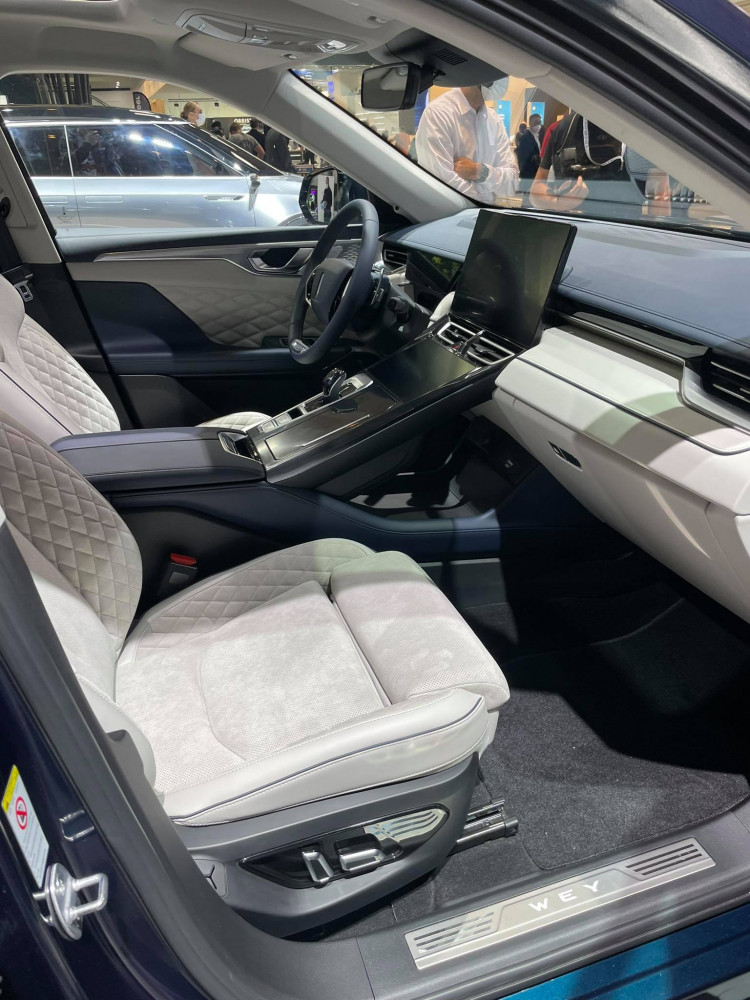