This 1962 Lancia Fulvia was evacuated from Conegliano's Zamboni Street on Wednesday, October 20th. It's been 47 years since the automobile occupied the same spot under the open sky. Although the car's bodywork has degraded significantly over time and now requires restoration, locals regard it as a true symbol of the town and a piece of its history.

This Lancia Fulvia's importance didn't stop the government from taking it away following a number of anonymous police complaints. Angelo Fregolent bought his Lancia Fulvia in 1970 and has had it ever since. At the time, he had a newsagent and delivered newspapers with this auto. 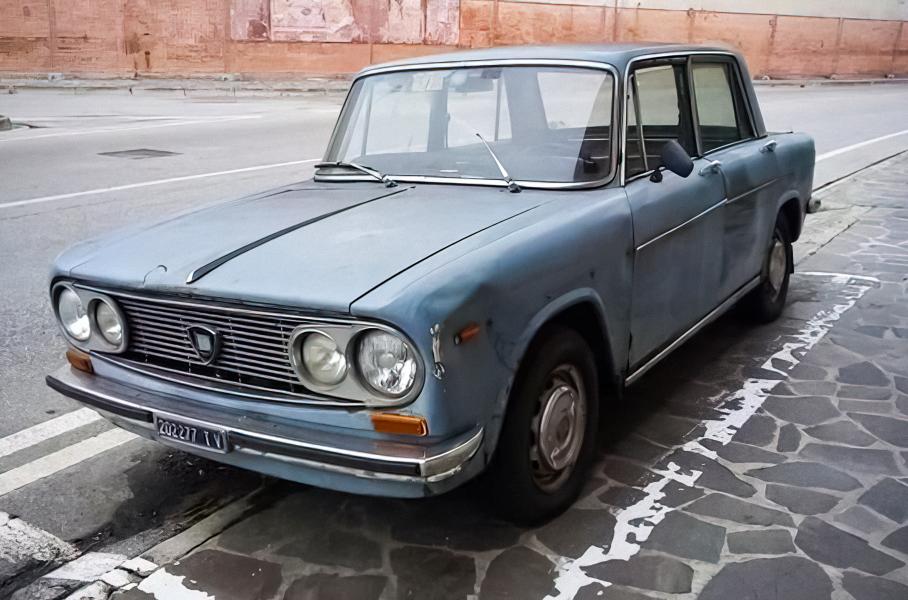 Eventually, Angelo was forced to shut down the business. The car was left on the road, where it stood for nearly half a century. It was reported in the Fregolent magazine that the family didn't forget about taxes or insurance, and parking has remained free to this day. 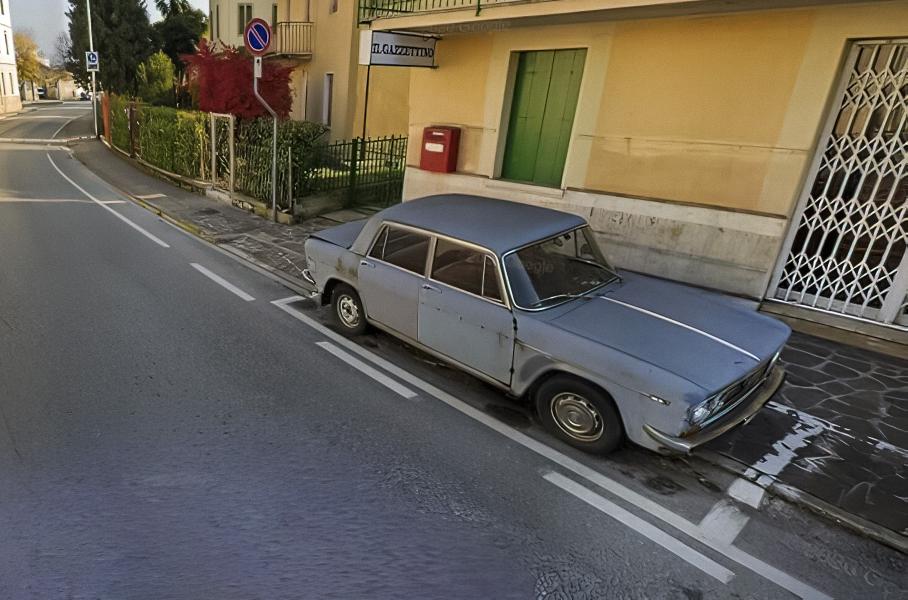 A local citizen, on the other hand, called the police to complain about the car being half parked on the sidewalk, which had been forbidden for 30 years. Additionally, Angelo discovered a letter in his mailbox a few months ago asking for the car to be taken away. 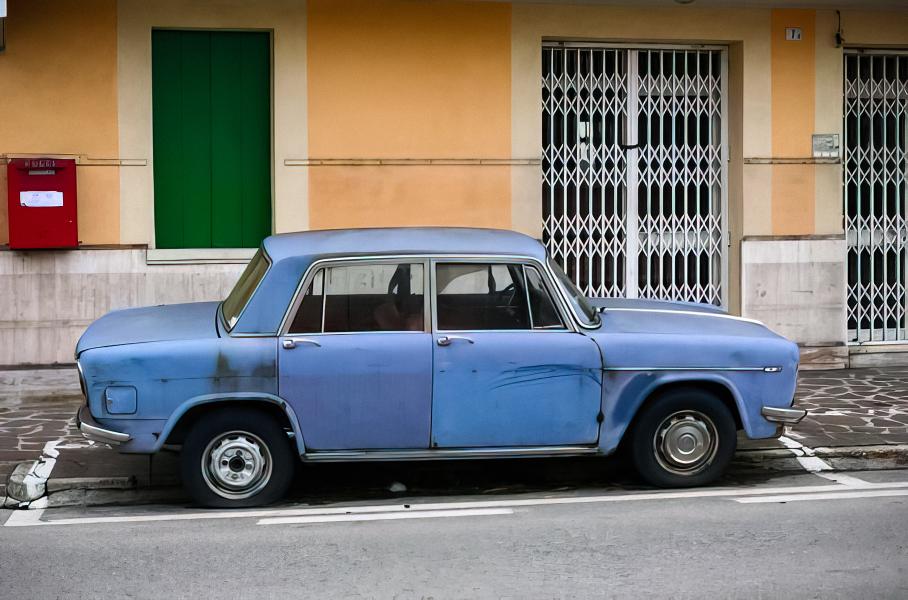 While many had their doubts about the Fulvia's final resting place, the car had gained in significance to the community and was therefore rescued from the scrap yard. This Lancia Fulvia will be renovated in Vicenza and subsequently shown in the Conegliano Institute's Oenological Garden, as suggested by the president of the local historic automobile club, Serenissima Conegliano, and his supporters.