Consumer Reports, a non-profit organization based in the United States, has released the findings of its most recent study on the most reliable cars of various brands. As a result, Lexus has reclaimed first place, and the co-champions announced will astound you.

Lexus GX received the highest score of 100 points, while Mercedes-Benz GLE was deemed the most faulty by owners, receiving only 5 points. 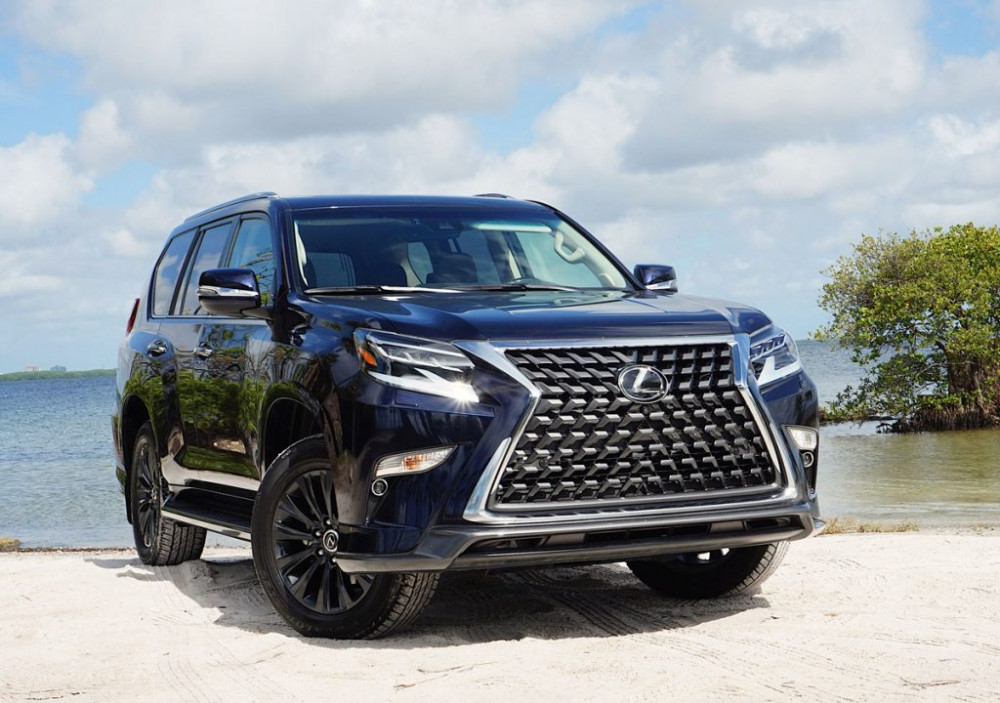 Consumer Reports analysts compile a yearly rating based on surveys of American drivers who own cars that are less than 20 years old. The rankings are based on the subjective judgments of owner-respondents, who identify the defects they have encountered in their automobile in the previous year and then assign a dependability rating on a 100-point scale based on the severity of the defect. 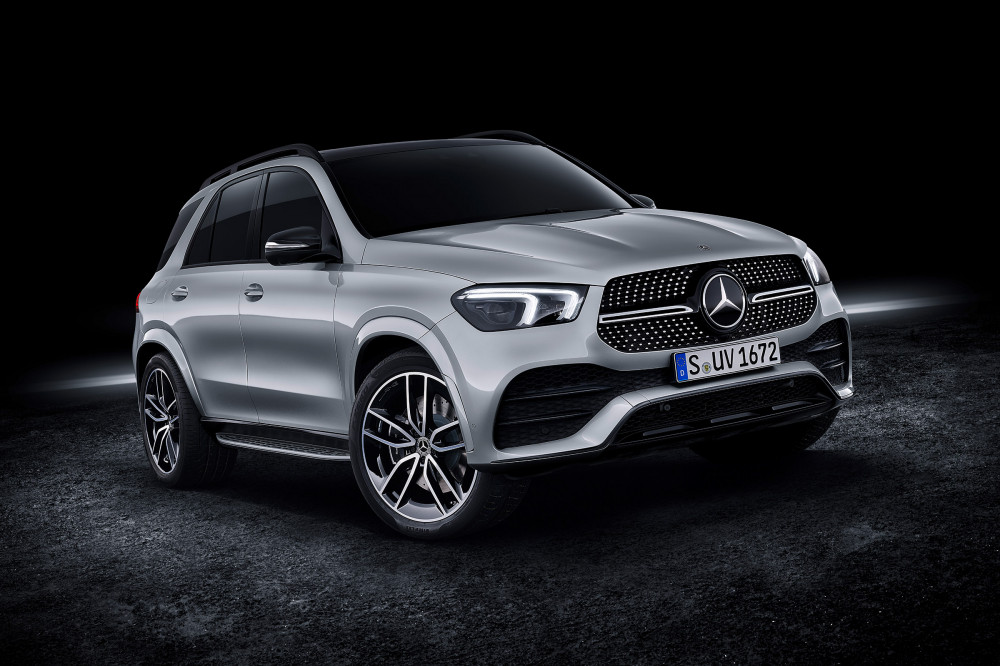 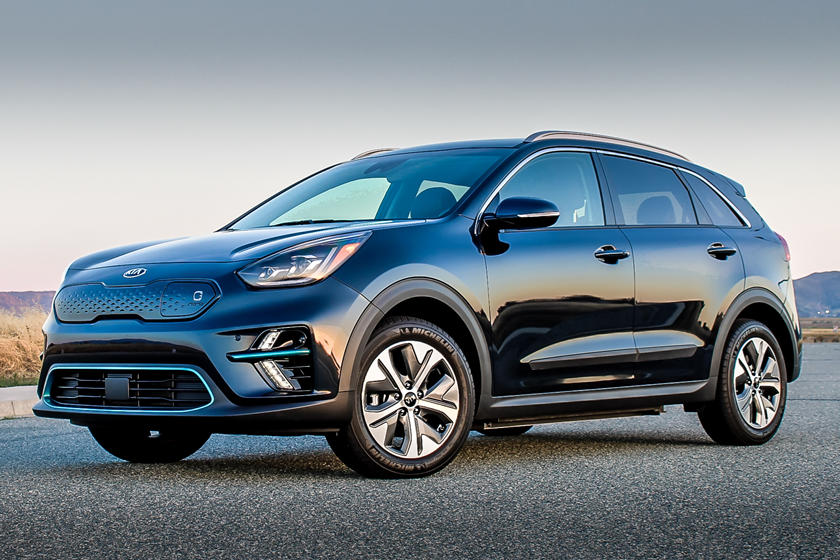 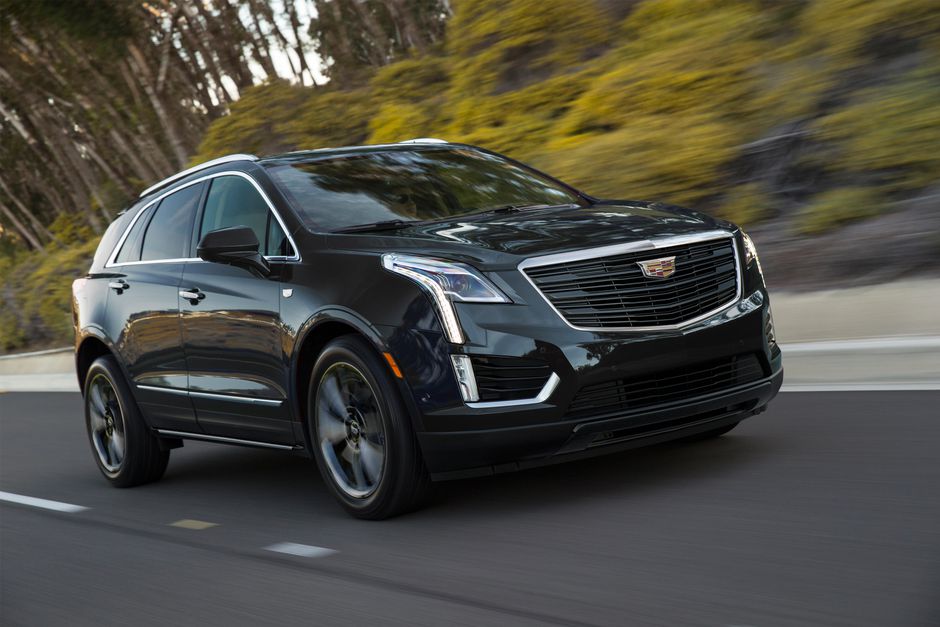 Asian models, with an average reliability score of 62, outperform their European (44) and American (42) counterparts. Some companies, however, were left off the final list because Consumer Reports was unable to interview the required number of owners and get the requisite data.