In an effort to set the stage for the design and capabilities of future electric vehicles, DS unveiled a substantially redesigned version of its E-Tense concept. Developed from the 402 hp E-Tense unveiled at the Geneva Motor Show in 2016, the new E-Tense Performance is marketed as a high-performance laboratory.

It has dramatically improved performance over the 2016 vehicle, thanks to a new twin-motor powertrain developed by the DS Performance Formula E race team. A 335 hp front motor and a 469 hp rear motor work together for a total of 805 hp and 5900 lb-ft at the wheel. 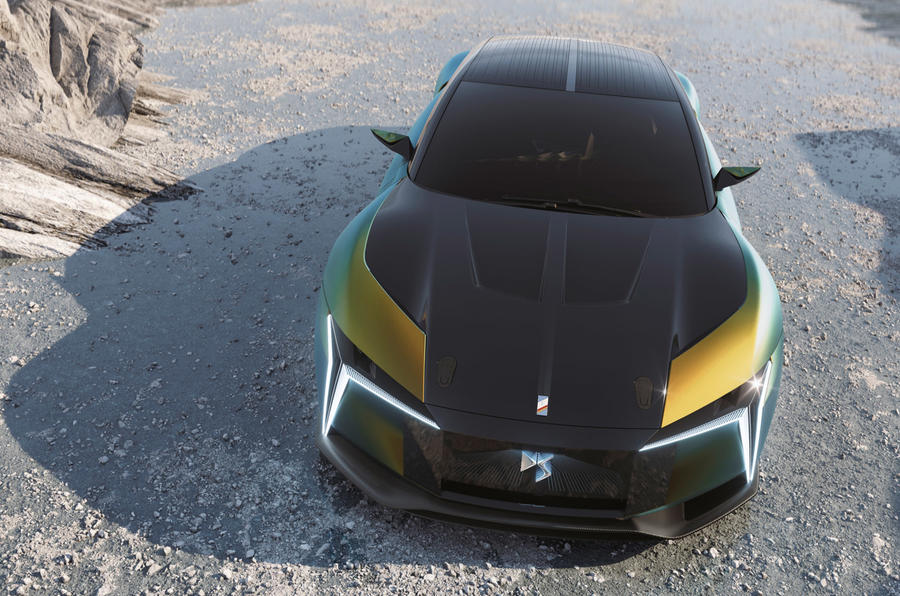 Following a series of tests with DS Formula E champions Jean-Éric Vergne and António Félix da Costa, the full performance numbers will be disclosed. The battery is housed in a carbon-aluminum composite envelope at the back and has a unique chemical make-up and immersive cell-cooling system. According to DS, it contributes greatly to the high discharge rating of 600 kW. The design of DS's next EVs is hinted at by the E-Tense Performance. 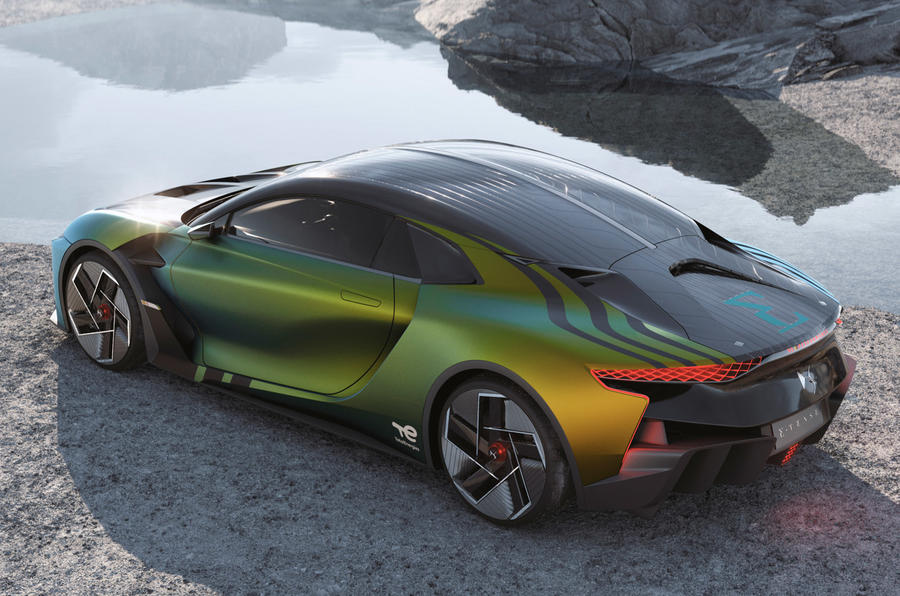 An angular new expressive surface substitutes for the brand's signature hexagonal grille at the front, accompanied by fresh running lights and a pair of data-gathering cameras. The cockpit, according to DS, was similarly designed to collect data, but the bucket seats and Formula E steering wheel emphasize the car's sports goal. The production status of the coupe hasn't been confirmed by DS, but it is expected to have an impact on the development of future parts for cars on the road. 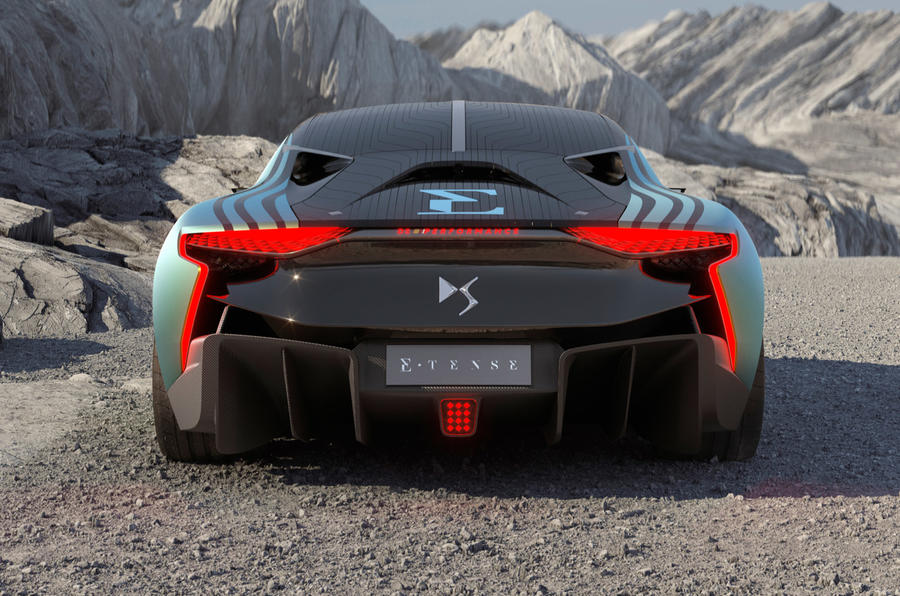