Students from the Eindhoven University of Technology in the Netherlands are thinking about how electric vehicles will revolutionize how we get around. Solar Team Eindhoven, a group of 22 students, created and produced the world's first solar-powered camper. They called it the "Stella Vita," and it's a sneak peek at the future of eco-friendly transportation.

The solar panels on the camper are powerful enough to run both the camper's many appliances and the car itself. Stella Vita camper can take you up to 730 km each day in good weather (453 miles). The pop-up roof on the camper gives you more headroom inside, which makes it much easier to prepare food, work, or do other stuff while you're standing there. 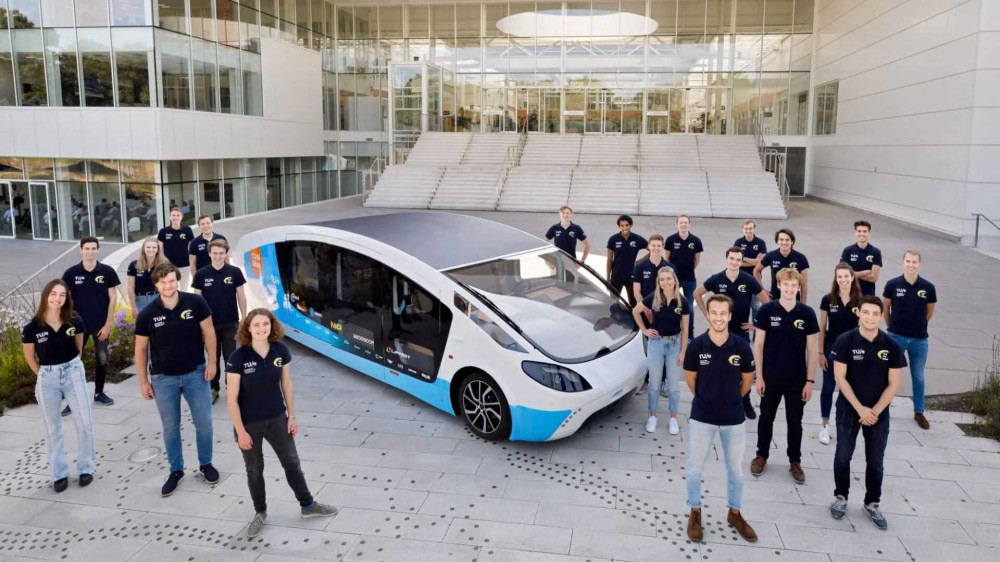 Aerodynamic efficiency and surface area are important considerations in the design of the camper. The long, wide roof was necessary because of the large number of solar panels that cover the entire construction. 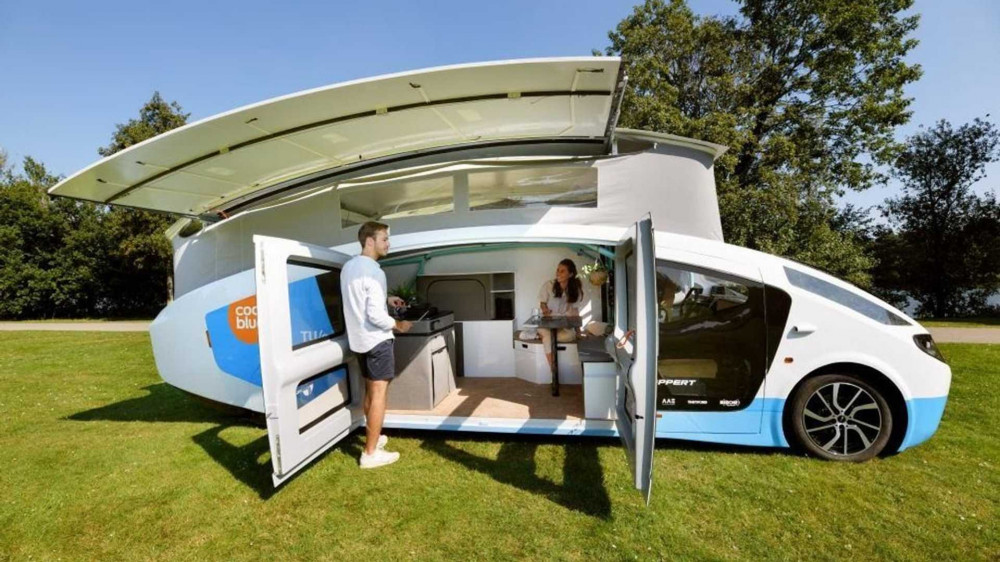 When the roof is lifted, more solar panels fold out, doubling the property's surface area and boosting its solar usage. There's no information on the camper's battery or propulsion system. 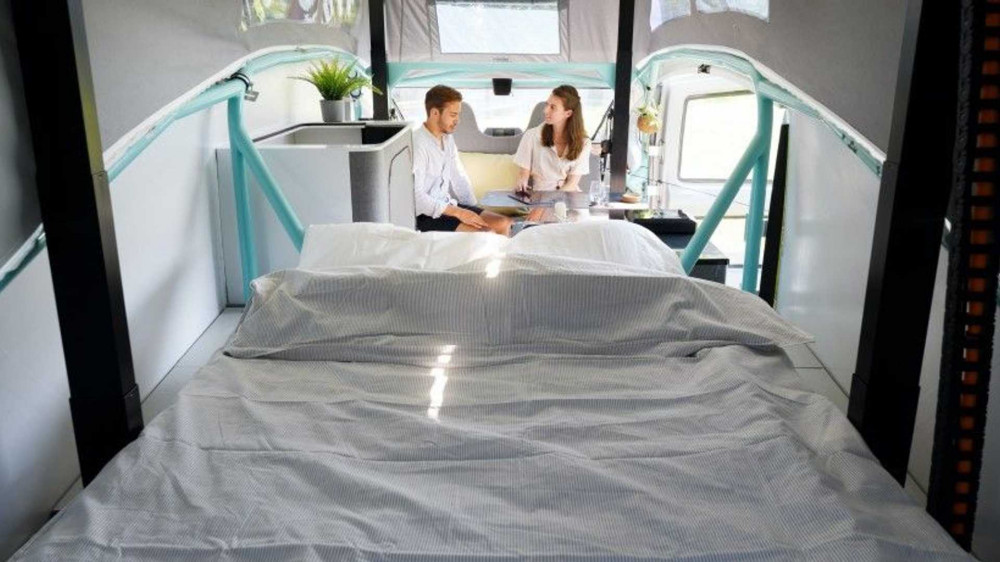 The interior of the Stella Vita appears to be very roomy and comfortable, and the entire appearance of the camper is futuristic. Beginning on September 19, students will travel across Europe in the Stella Vita and end at the southern point of Spain utilizing solely solar power. Such a product, however, won't be available for several more years. 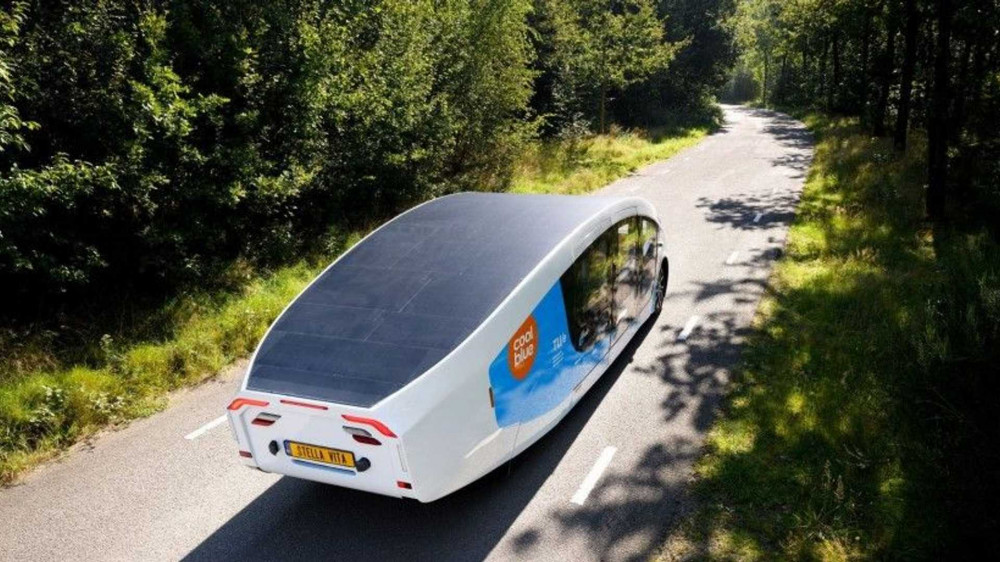 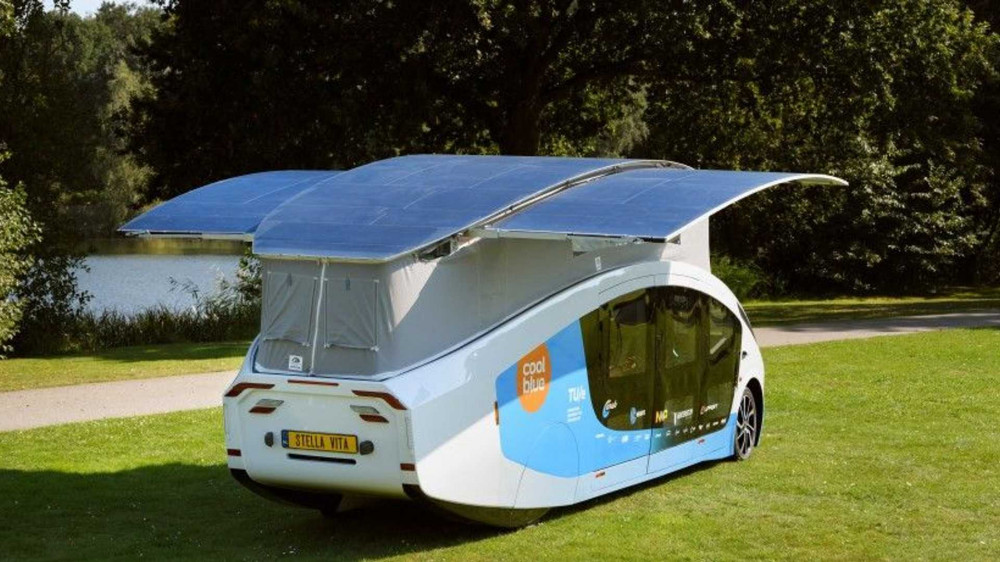