Brabus' outcomes are always immaculate, no matter what vehicle they work on. The Porsche Taycan Turbo S, an all-electric luxurious sedan, has recently caught their eye. Even though the car's performance hasn't been improved, the transformations it has experienced are remarkable.

There are a number of wind tunnel-tested carbon fiber cosmetic upgrades for the body that can be applied in matte/high-gloss finish, thanks to the use of 3D scanning and computer-aided design technologies. At high speeds, a front spoiler lowers front-axle lift, whereas carbon canards and camera surrounds strengthen the front fascia. 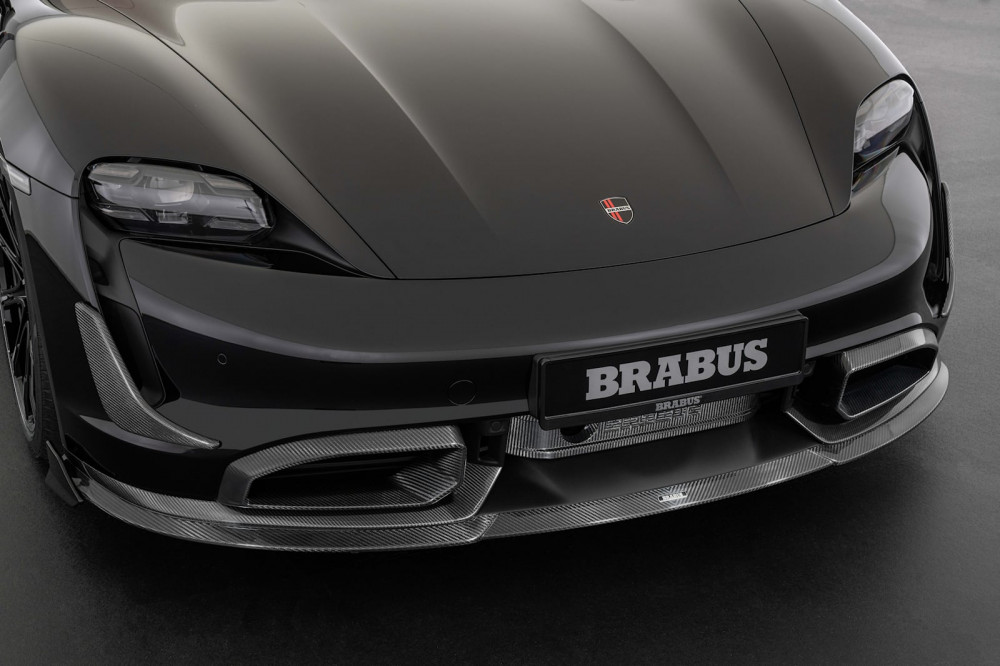 Meanwhile, a three-piece spoiler and a carbon diffuser replace the conventional fascia element at the back. Additionally, a set of Taycan-specific 22-inch monoblock Z Platinum Edition forged wheels completes the package.
The Brabus Masterpiece interior, in a vivid green resembling Porsche's Acid Green color, makes the inside a show stopper. 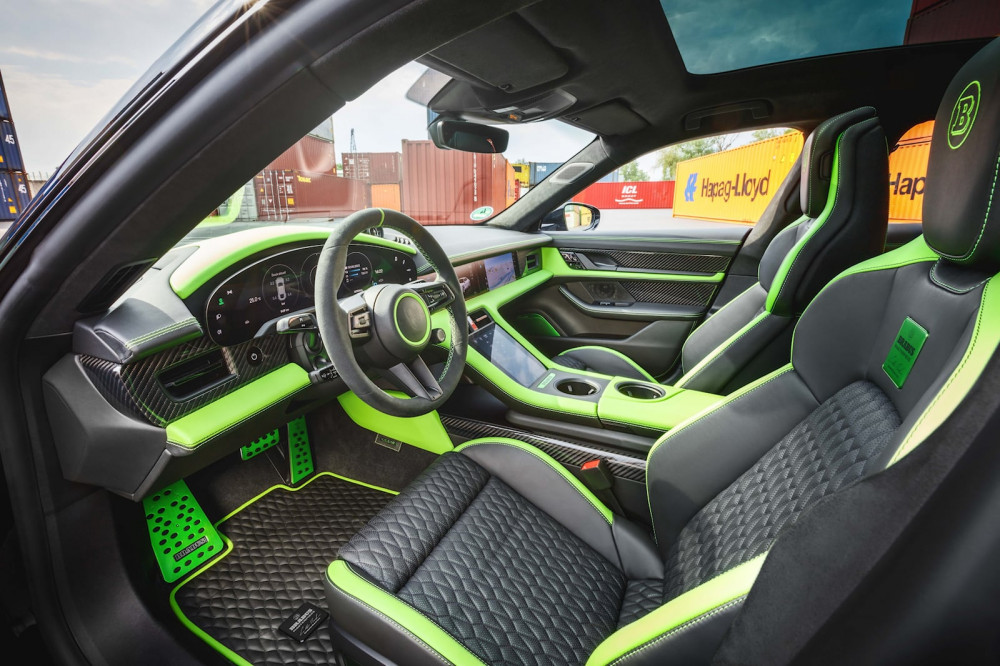 Interior materials include Alcantara and leather. In addition to the Alcantara headliner, the door panels, instrument panel, and center console have been updated with carbon fiber to complement the exterior.

According to Brabus, Taycan's line will expand in the near future. There's no word on pricing just yet, but it's safe to assume the modified Porsche Taycan Turbo S won't be cheap. 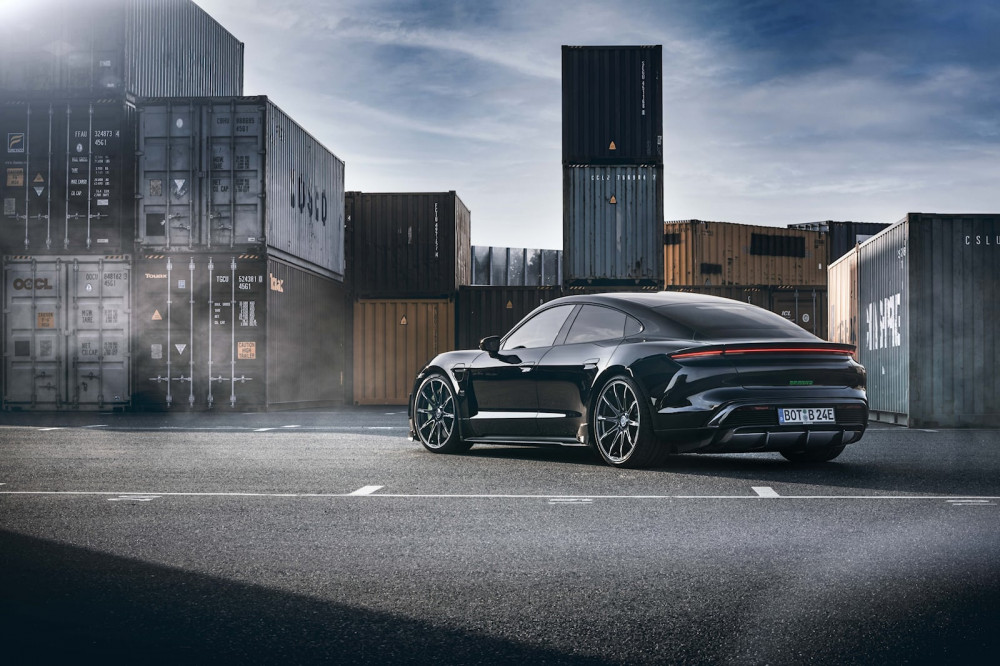