The current iteration of the GT-R debuted as a concept during the 2001 Tokyo Motor Show, making its design a full 21 years old. To our relief, Nismo, Nissan's performance division, has assured us that something really remarkable is now under development.

Nismo's CEO, Takao Katagiri, has said that production of a very interesting model would begin soon. Leaders at Nismo have confirmed that the automobile will be available for purchase outside of Japan, namely in the United States, Europe, and the United Kingdom.

In an interview with Autocar, Nismo CEO Takao Katagiri emphasized the significance of Europe to Nissan's long-term plans. Nissan also places a high value on the United Kingdom. As a result, all he can ask is patience and waiting. 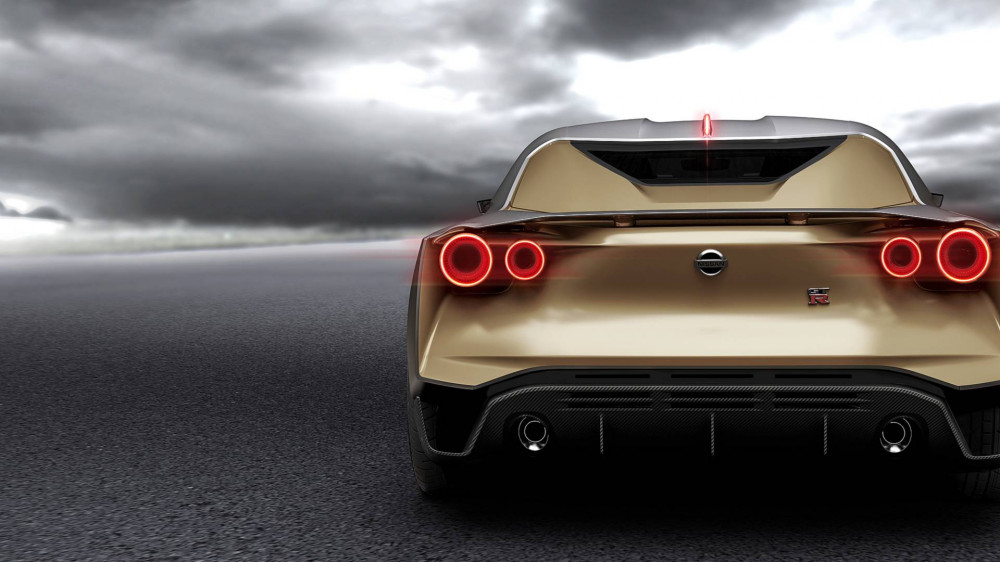 Autocar claims to have reliable information that this vehicle will be an indirect replacement for the current GT-R. It is speculated that the Nismo performance machine is not powered only by electricity but rather by a hybrid system.

Company officials have claimed in the past that solid-state batteries are required for a high-performance electric vehicle, but such batteries are not now commercially available. 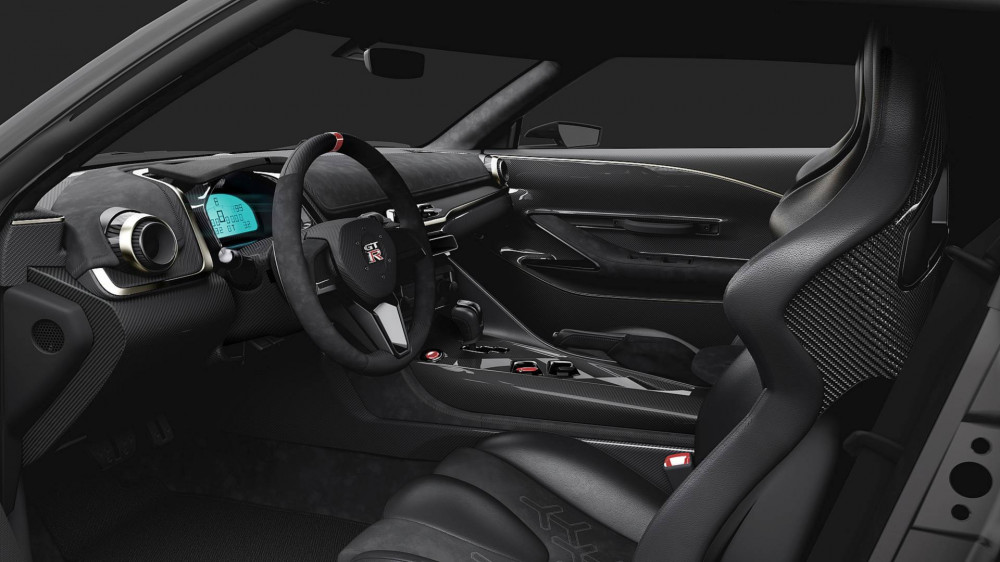