Despite the Leon Cupra version ST break is about 45 kilograms heavier than Leon Cupra   SC, it has managed to impose much better compared to its nearest relative.

But the big surprise comes when comparing to other car models of some renowned manufacturers such as Audi or BMW and here are some examples. Audi RS5 with 450 horsepower under the hood is up to one second "slower", and if the old Audi RS6 model from 2012, then in this case SEAT is faster by up to seven seconds! 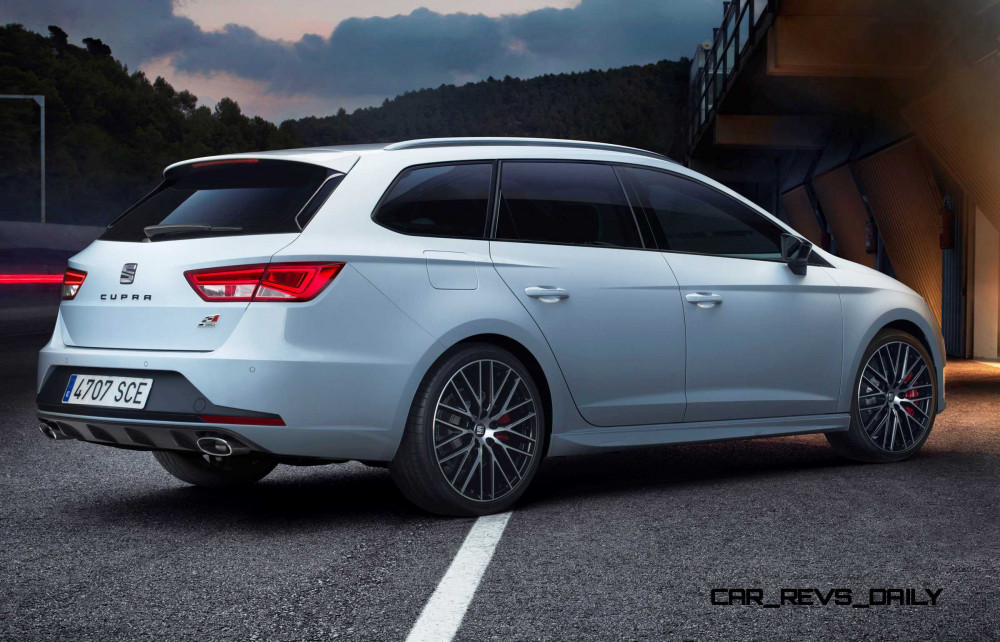 And because I mentioned another global manufacturer, BMW, Seat Leon Cupra ST find that managed to beat the time record of M5 Touring, in the E60 body, which houses a huge V10 engine with 507 horsepower. The tests took place on the most popular circuit in the world, the famous Nurburgring!