If you're a James Bond fan, the Petersen Automotive Museum is already a must-see for any automobile aficionado visiting Los Angeles, and it's about to get even better.

The James Bond car exhibit, called "Bond in Motion" show, which features more than 30 automobiles, motorbikes, boats, submarines, helicopters, and miniatures used in the making of the 24 canonical James Bond films, will open on September 25 in the museum's suitably called Grand Salon gallery. 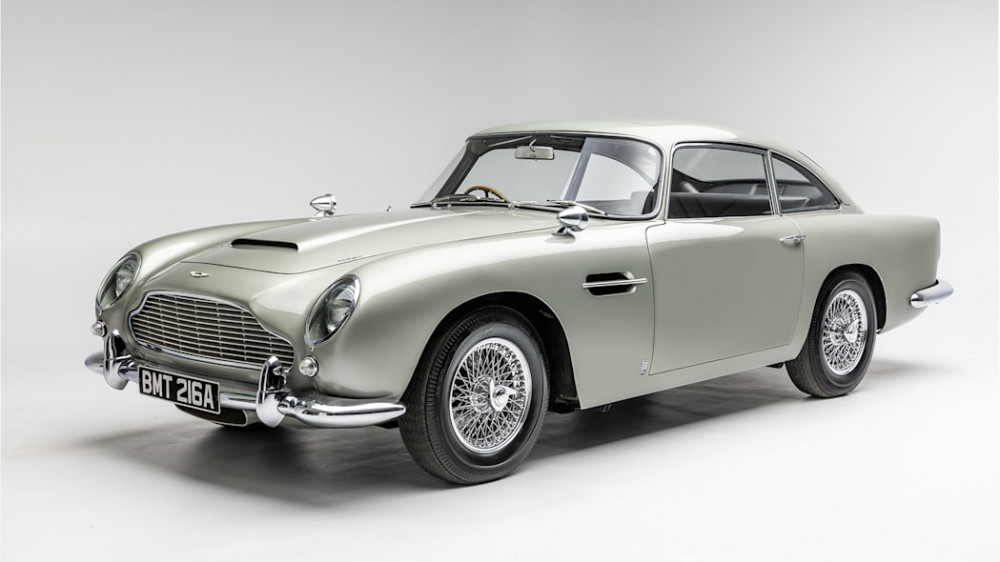 Many of the most renowned Bond cars are on display, including a 1977 Lotus Esprit S1 in submarine guise from "The Spy Who Loved Me," an Aston Martin V8 from "The Living Daylights," a 1999 BMW Z8 from "The World is Not Enough," the Aston Martin DB10 specially built for "Spectre," the post-flipped Aston Martin DBS from "Casino Royale," and one of the 1964 Aston Martin DB5s from the recent films. 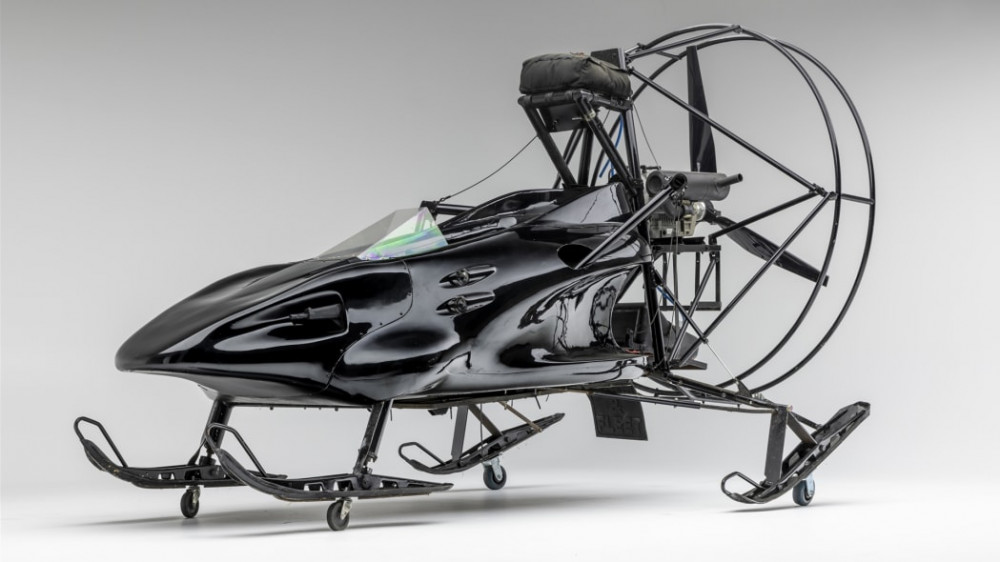 The inaugural celebration on September 23 will feature "one-night-only picture opportunities, live music, cuisine, and shaken, not stirred" martinis. The regular entry is $60, while VIP access costs $199, and involves exclusive access to the exhibit, a "007 lounge," and a tailored lecture, as well as delicious food and a served bar. 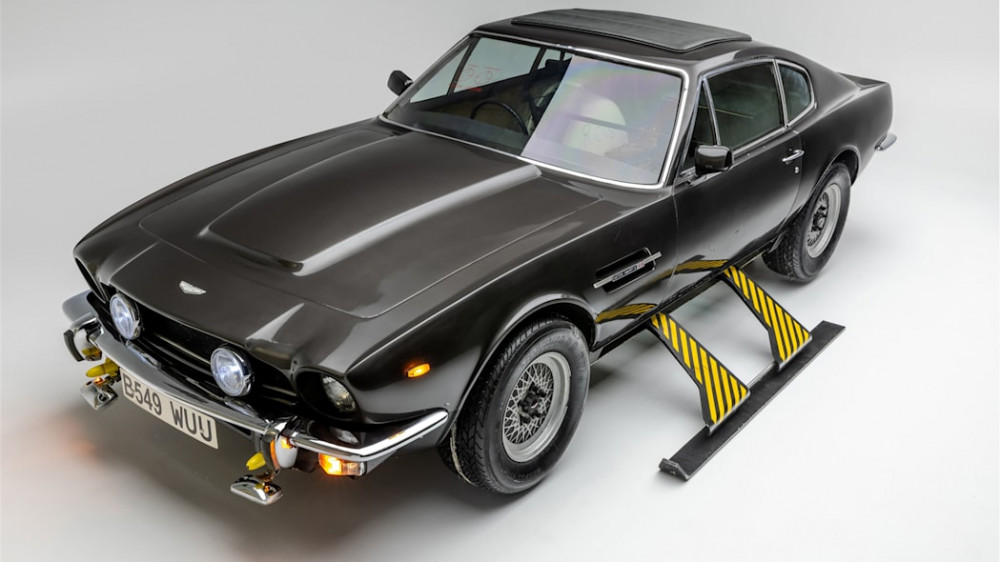 During the show's run from September 25 to October 22, you may also pre-purchase tickets to experience the James Bond car exhibit without the hype. They're priced at $16 each.