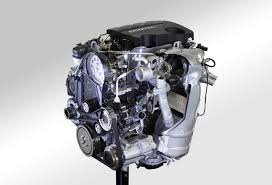 The new engines were still officially presented in the autumn of 2014 but the manufacturer has not announced when they will become available. Behold recent the Germans disclosed to us that the new diesel engines of 1.6 liters and 2 liters volume will be found on Insignia and Mokka models and are already available for ordering. 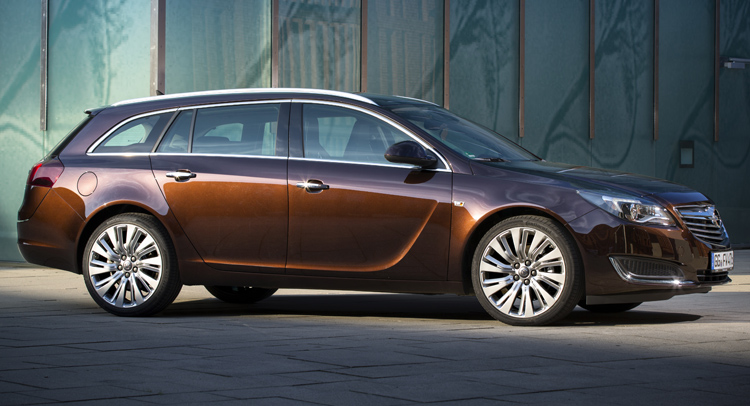 The volume of the 2-liter diesel engine is not new but is the enhanced version of the current corresponding Euro5 emission norms. The engineers have managed to raise the power with 7 hp and the torque by 14% now reaching 400 Nm. These changes have enabled keeping the average fuel consumption of 4.3 liters per 100 kilometers driven but also to improve its performance. The acceleration from zero to the first hundred is in 9.0 seconds, and the maximum speed reaches 225 km / h. Moreover, the officials said that the new engine is significantly quieter than the previous and the accelerator pedal response is prompter.

The good news is that prices for the new engines have remained unchanged. 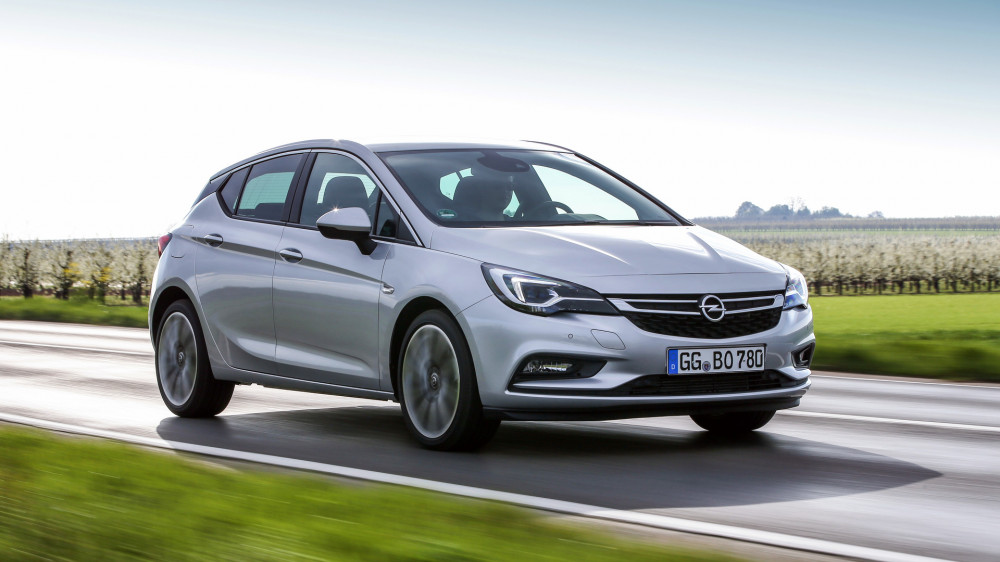