The teaser for Gran Turismo 7 has been released. After being postponed numerous times owing to the coronavirus epidemic, the launch date has finally been set for March 4, 2022. It's one of the most popular Racing Simulator games out there!

Its creators promise that the 7th edition will be spectacular. The public has been waiting for the debut for several months, but it has been postponed because of the virus. The game's creators have now issued a teaser, revealing that the Gran Turismo 7's long-awaited premiere will take place on March 4, 2022. 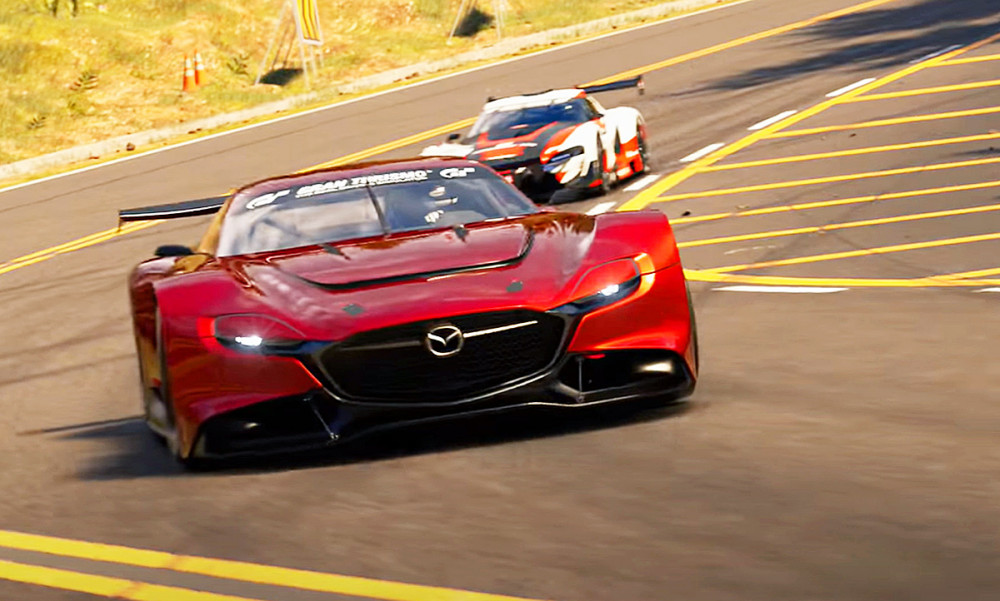 Unlike the previous game, Gran Turismo 7 is available in a version that includes numerous new features. A dynamic weather system, for example, has been incorporated, utilizing data from NASA! Simultaneously, gamers will get access to a more advanced customization method as well as a variety of workshops where they may alter or maintain their vehicles.

Gran Turismo 7's developers have previously said that the rally will be accessible on both Playstation 4 and Playstation 5.