Big things are going on at Saleen, including the possibility of a massive growth spurt, according to reports. To highlight its plans, the company says that "new and exciting visionary products" are now under development. We do know that an electric supercar is in the works. 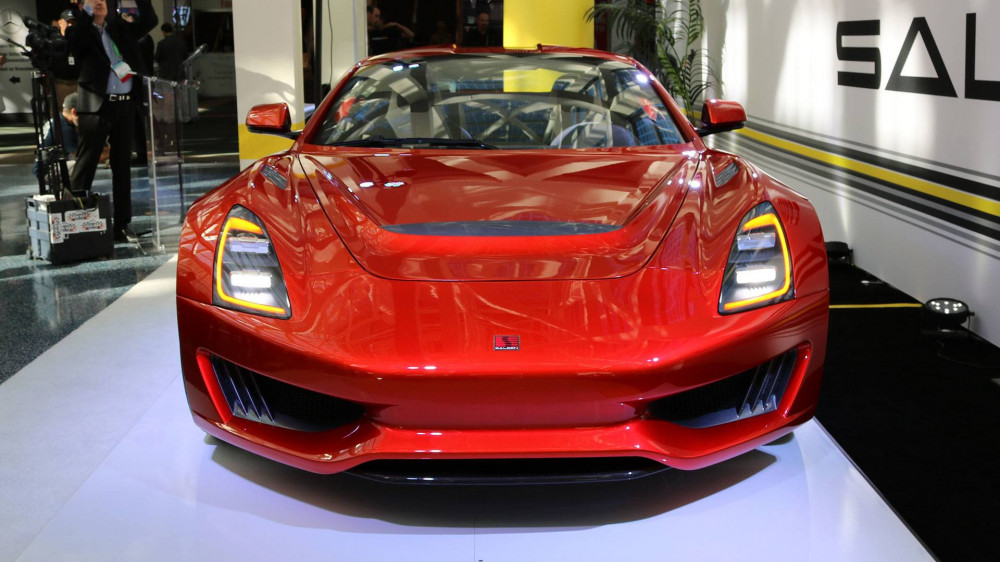 A six-speed manual transmission will be available, as well as a dual-clutch automatic gearbox with paddle shifters, according to Saleen. The initial plan was to produce up to 2,000 automobiles per year for the US and Europe, as well as a considerable number of vehicles for China. The cost is $100,000. 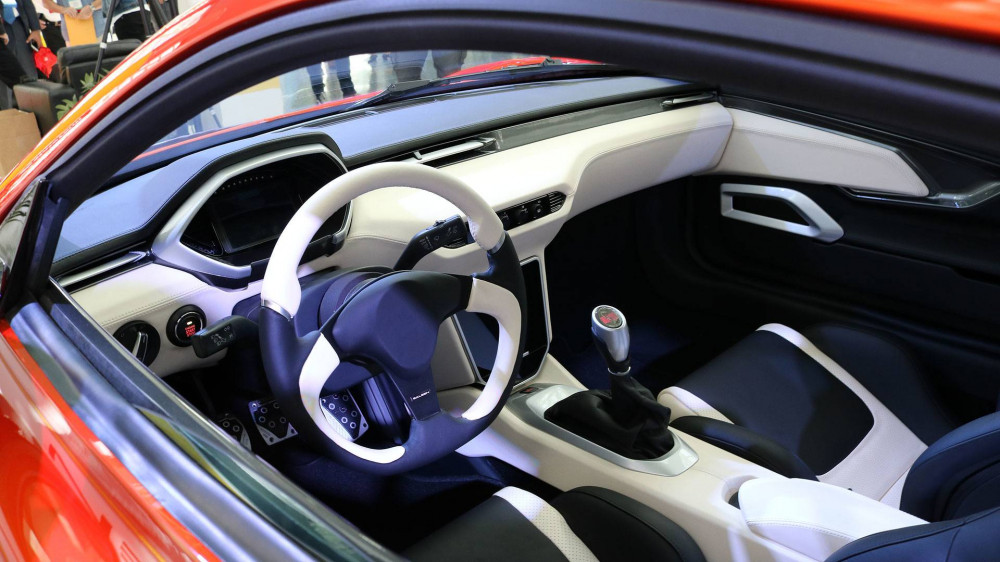 Third-party investments would be accepted in the near future. The minimum investment will be $500, but those interested in supporting Saleen may pay as much as $5,000. 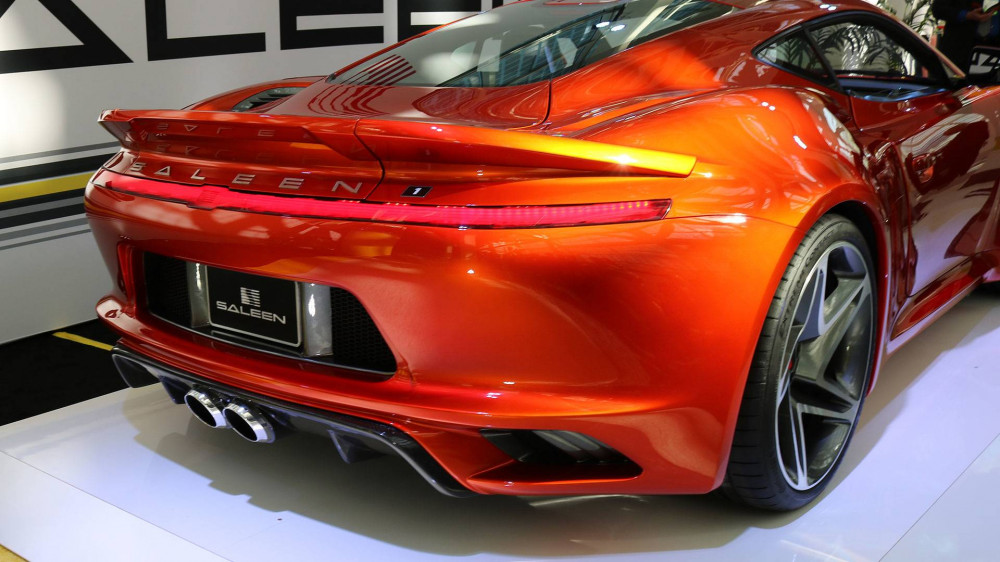