This year, BMW unveiled a slew of new vehicles, all of which will be showcased during the famed Monterey Car Week. Everything from their latest "i" EVs to the fastest Alpina and M cars, as well as a couple of their most famous race cars, will be on display.

BMW's newest M vehicles, which include versions from the M3, M4, and M5 lineups, are undoubtedly the main attraction this year. The whole lineup of the next-generation M3 and M4 will be on exhibit, including the new M4 Competition Convertible, as well as the M5 CS Special Edition. 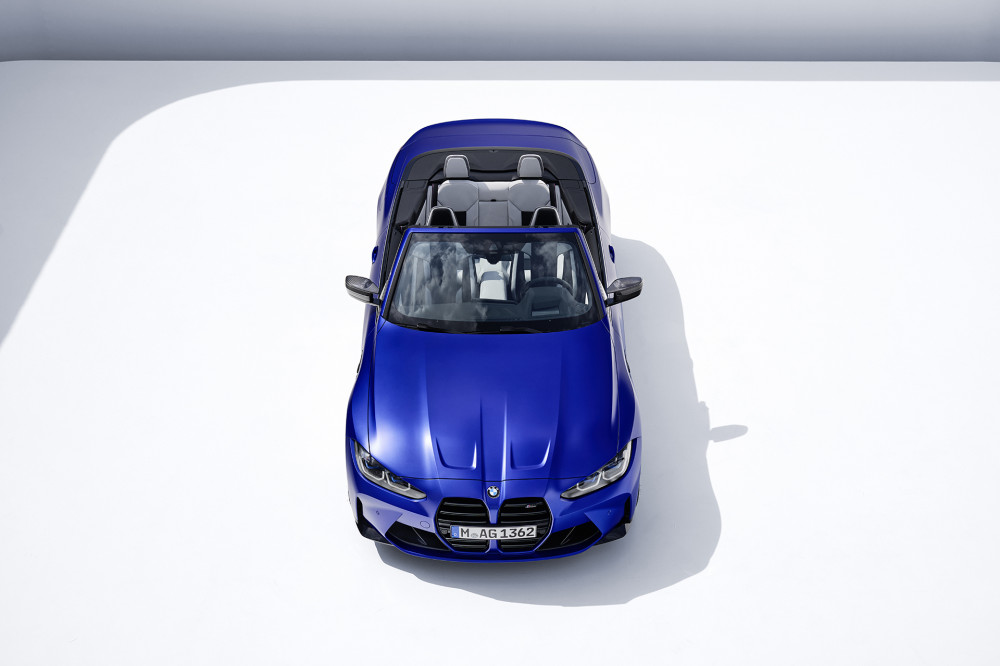 At the Legends of the Autobahn show, all 3 cars will be on showcase, with the Alpina B8 Gran Coupe making a special debut. The E46 M3 GTR, the E92 M3 GT, and the 2020 M4 DTM will all be on display at Monterey Car Week, as will a few of BMW's most spectacular race vehicles.

BMW Motorsport riders will pilot them at the Rolex Monterey Motorsports Reunion on August 13, when the new M4 GT3 client race vehicle will also make its North American premiere. 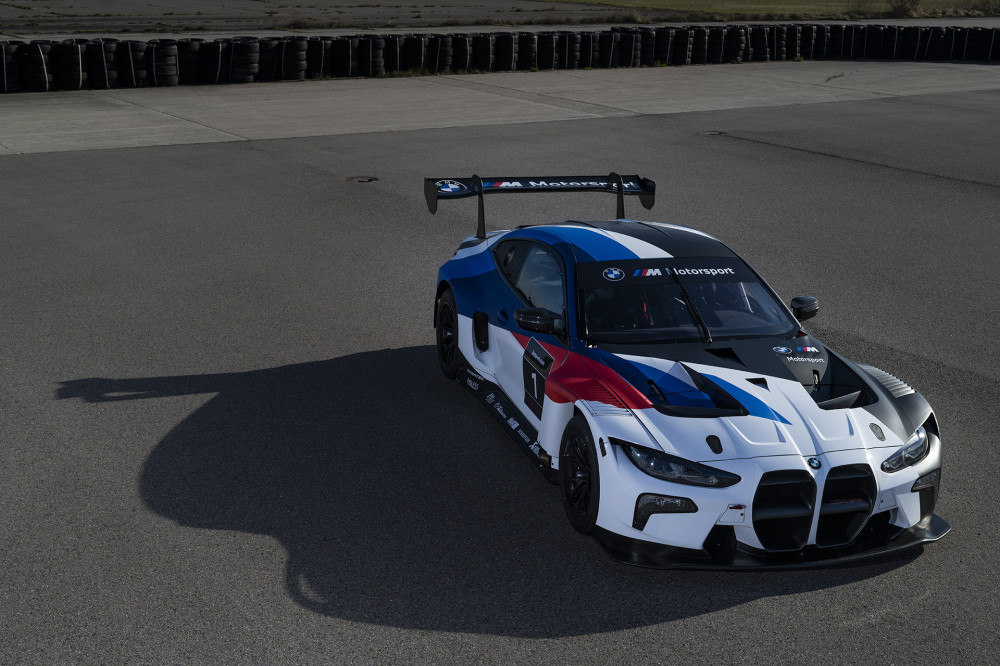 It won't only be high-performance road and racing cars, either; BMW's i4 and iX electric cars will also be on exhibit, as previously stated. The 2 vehicles, which combine BMW's most advanced EV technology and style, will be on display with the rest of the company's gas-powered road cars at Legends of the Autobahn on August 14.