The second generation of the MINI Clubman debuted on websites as seen in the first official images. The British were quick to boast that it is the "biggest" MINI ever created!

The model looks exactly like the concept shown a year ago, and if we were to judge by its size, the new model is 260 mm longer and 161 mm wider, compared to its predecessor. The engines found under the hood of common Clubmanare the full range of MINI models. And if you'll notice in some pictures the indices S after Clubman, then find out that the letter betrays the use of a 2.0-liter turbo engine that develops 192 horsepower and 280 Nm of torque.

Unfortunately, the British car manufacturer MINI has not been so generous in the official technical data and the performance of what the new model is capable of, but hopefully as a press release to resolve this in the near future. 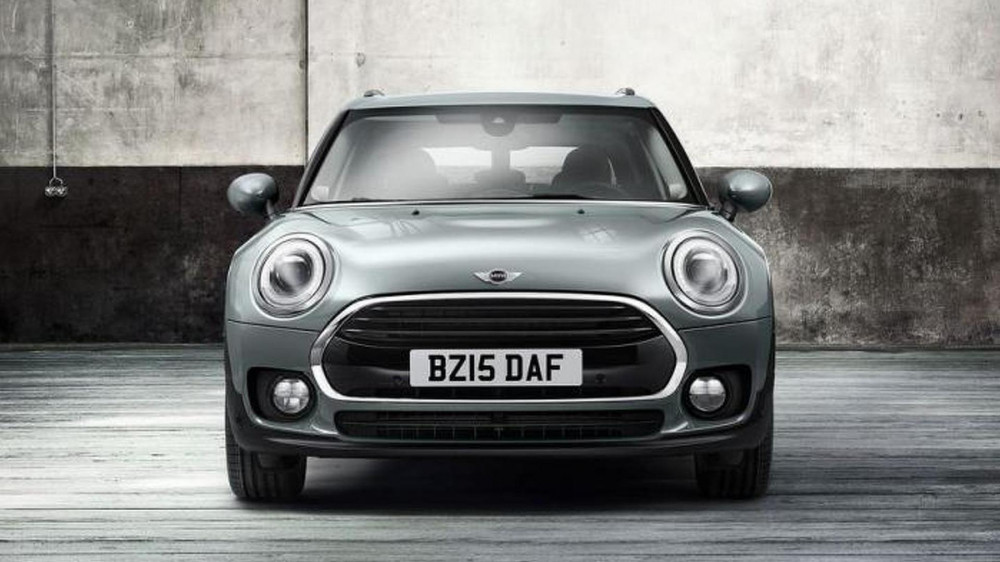