Jannarelly is a UAE-based sports vehicle manufacturer run by a team of die-hard enthusiasts. The designer of the W Motors Lykan and the Fenyr Supersport, Anthony Jannarelly, is also responsible for the brand's name. The CEO used to be the head of Singer Design, therefore the organization has a strong automotive background.

By joining forces with Manifattura Automobili Torino, they're strengthening that foundation even more. Let's explain what M.A.T. is for those who aren't familiar with it. The company has only been operational for less than a decade, yet during that time they've helped produce some of the world's most extreme sports vehicles and supercars. 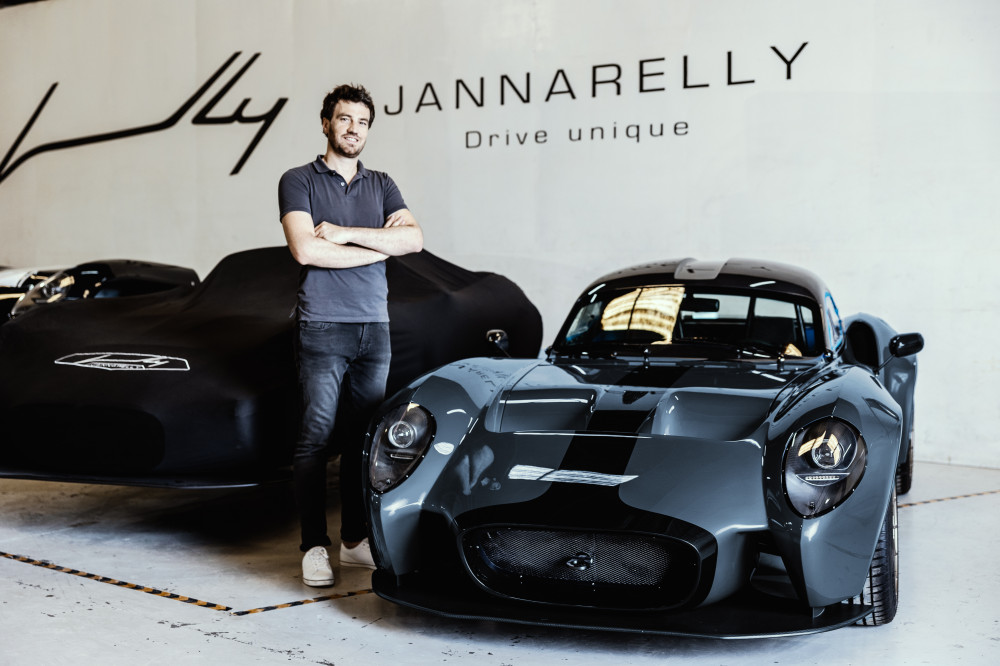 The new Stratos, the Aspark Owl electric hypercar, and the Scuderia Cameron Glickenhaus SCG003 were all created by the crew there. The Aspark Owl is one of the world's fastest automobiles, while the SCG003 is one of the most technologically sophisticated ICE vehicles. 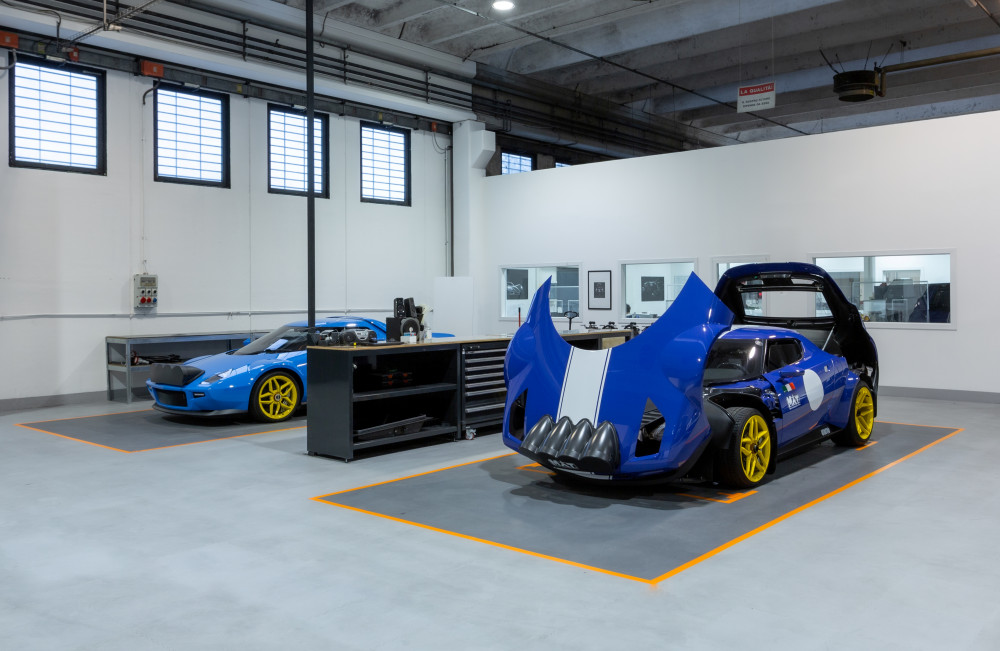 Jannarelly's first automobile, the Design-1, will be manufactured in the M.A.T. ISO-certified plant in Torino, Italy, as a result of this collaboration. In this way, Design-1 may be marketed across the world. The Jannarelly, unlike many of M.A.T.'s recent high-performance vehicles, is all about traditional lightweight dynamics. It has a power output of 325 hp and a weight of less than 1,800 lbs. In many respects, it's the anti-supercar, yet it delivers a thrilling experience. 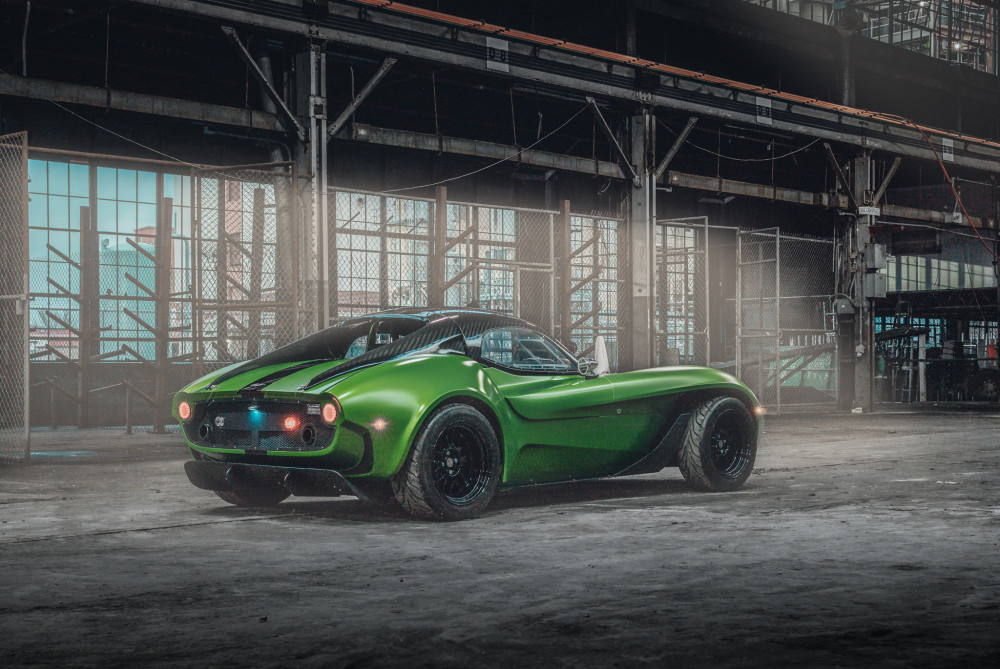 The cooperation will also play a significant role in the future of Jannarelly vehicles since the two companies have already decided to begin development on Design-2. It will, according to Jannarelly, be the brand's first foray into the fast increasing restomod' sector. Their long-term goal is to begin work on vehicle electrification as soon as possible. 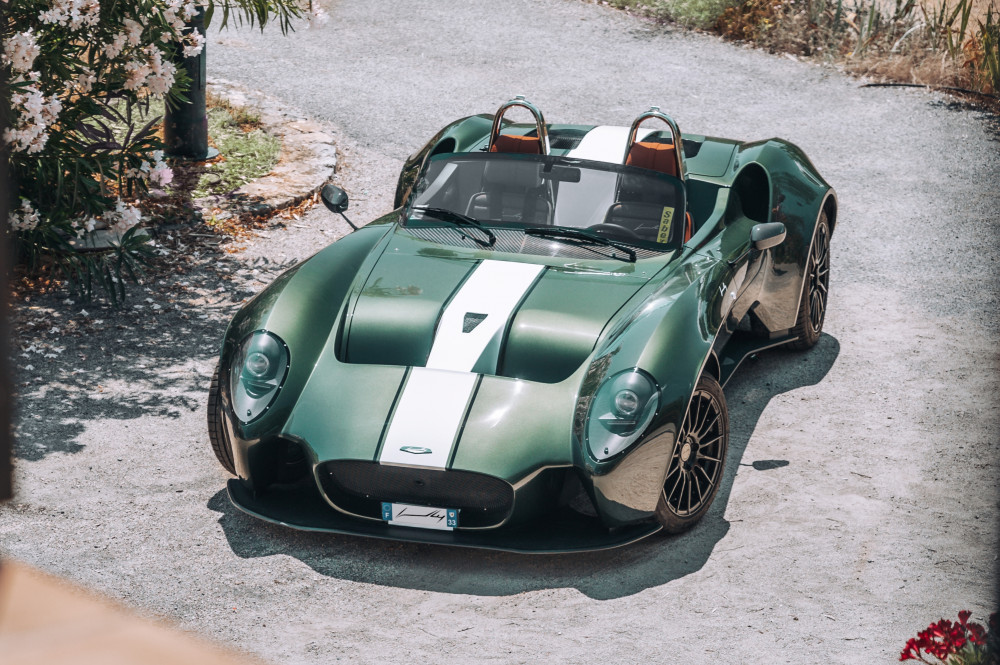