If you're one of the people that can buy 8 Ferraris in a single shopping spree, this is good news for you! If not, well, there is an option to buy just one!

Here's the deal. A wealthy (no kidding) owner of moderns and classic collection of Ferraris is auctioning his lineup on 29 and 30 of January 2016 at the Gooding & Company Auction in Scottsdale, Arizona. 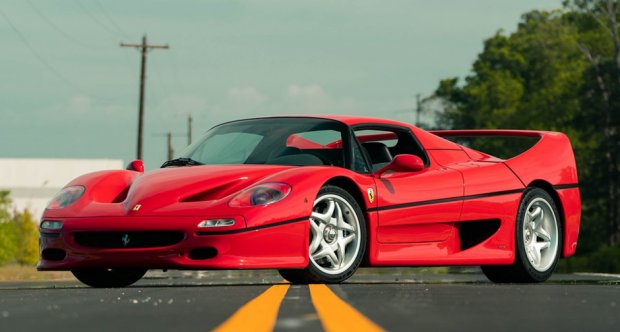 If you want to buy them all, expect to pay over $11 Million. Hey owning such a collection of cars has its benefits, or does it?