There's fresh stuff! The EVO2 is built on the rear-wheel variant and has an all-carbon-fiber body. It is offered as a new car or as an aftermarket kit for current Huracan GT3 EVO owners. The racer's second generation has a reworked aerodynamic package that includes a new diffuser to increase rear downforce.

Furthermore, the enormous wing generated from the STO helps the car stay attached to the pavement. The hexagonal roof scoop was borrowed from the STO, which explains why it looks so similar. It's connected to a snorkel that's taken the place of the top side air intakes, and the rear fin comes from the most powerful Huracan. 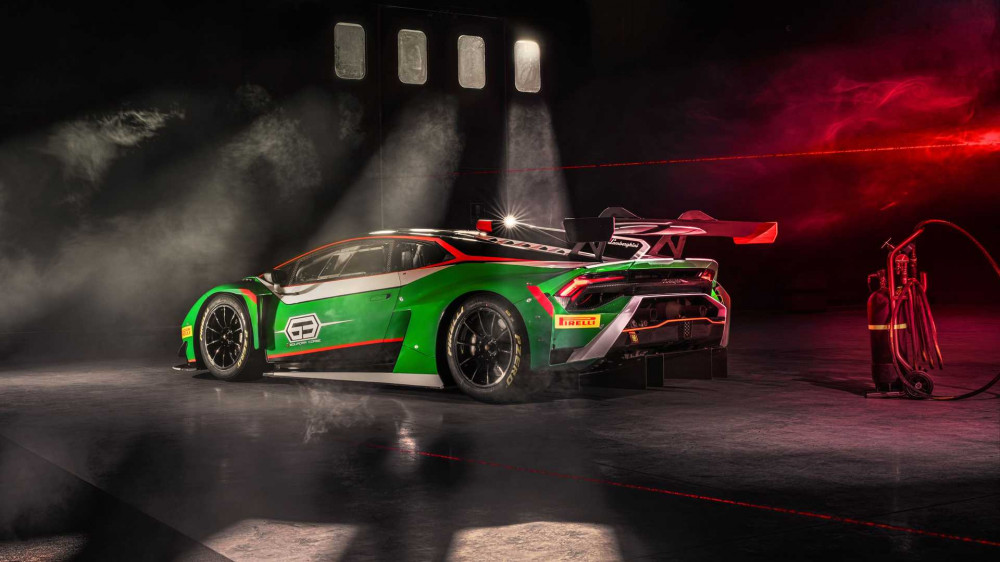 The EVO2, with its redesigned aero, conforms entirely with the current FIA technical requirements. Engineers equipped the naturally aspirated motor with 10 electronically operated throttle bodies to improve the V10's efficiency when combined with titanium valves. The whole system is secured to the engine with only 4 screws. Maintaining and fixing that section is now a lot easier thanks to this improvement.

The floor, too, is constructed of carbon fiber, which has been coated with Zylon fiber to increase its strength. The roll cage has been upgraded by Lamborghini's racing division, which has added two back pillars and honeycomb side panels made of carbon and Kevlar. In both speed and endurance courses, the wheels are shod in Pirelli tires and supported by updated brakes with new calipers and pads that are more robust. 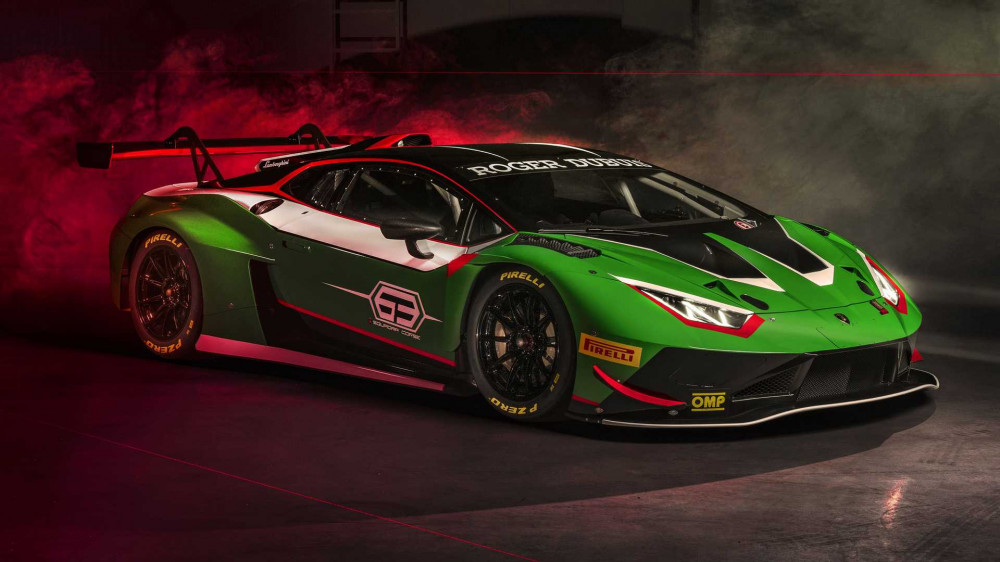 Client deliveries are expected to begin in the second part of the year, with the new EVO2  making its racing premiere at the Daytona 24 Hours in January 2023.