A body kit made out of polyurethane, with aggressive protection bars and an oversized spoiler were the main exterior changes that the original car has suffered, along with the wide side skirts and 20 inch Kahn wheels. 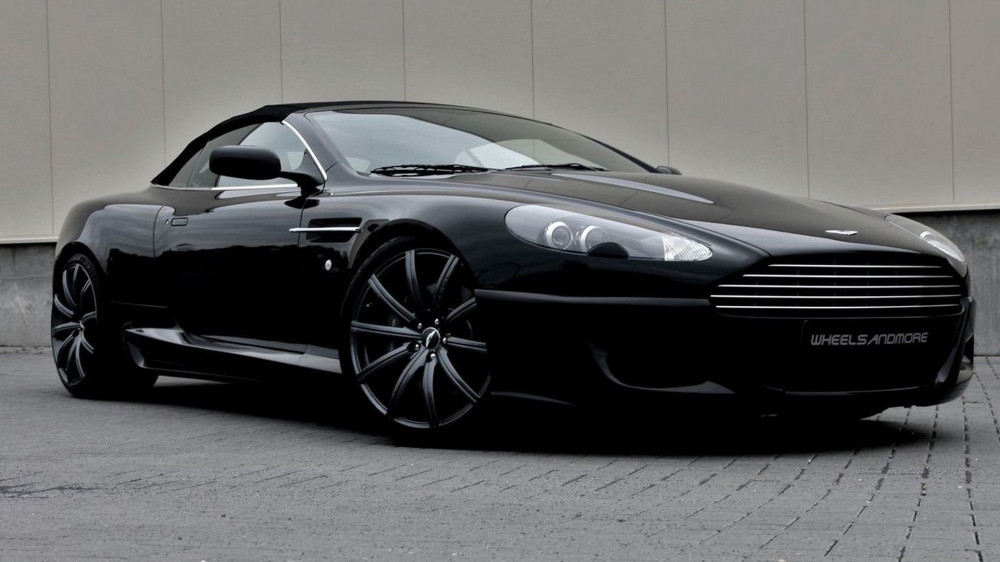 Talking about technical performances, they were also adjusted so that the new ECU and a new sports exhaust system contributed to the 536 hp, coming from a 6 liters V12 engine. The driver's seat can control the opening and closing of the valve, along with the evacuation quantity.

Wheelsandmore has also installed a customized H&R set of arches, which lower the car's profile with about 25 mm.