Even though the final Viper was produced in 2017, there are still units available for purchase in 2022. Sales statistics from Fiat Chrysler Automobiles indicate that a single Viper was sold between April and June.

However, we have no information on the model year or trim level. "Zombie" Vipers have been sold previously; according to past sales reports, four were purchased in 2020 and another four last year. 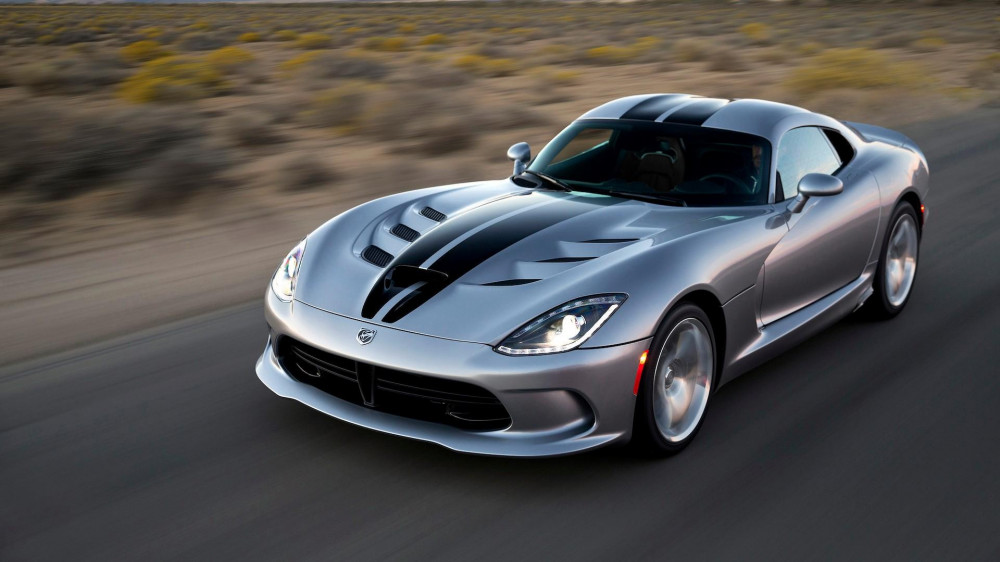 Compared to the Viper, the hybrid BMW i8 is not quite as old. Its manufacturing cycle for the United States concluded in 2019. However, an i8 found a new home in the previous quarter. We don't know the exact year or trim level of this i8, just like we don't know that for the Viper.

This year, BMW has already sold five i8s. Supply chain difficulties continue to be a major problem for automobile manufacturers in the current model year. Although 2021 faced issues as well, virtually every major vehicle manufacturer reported a double-digit fall in sales during the first part of 2022. 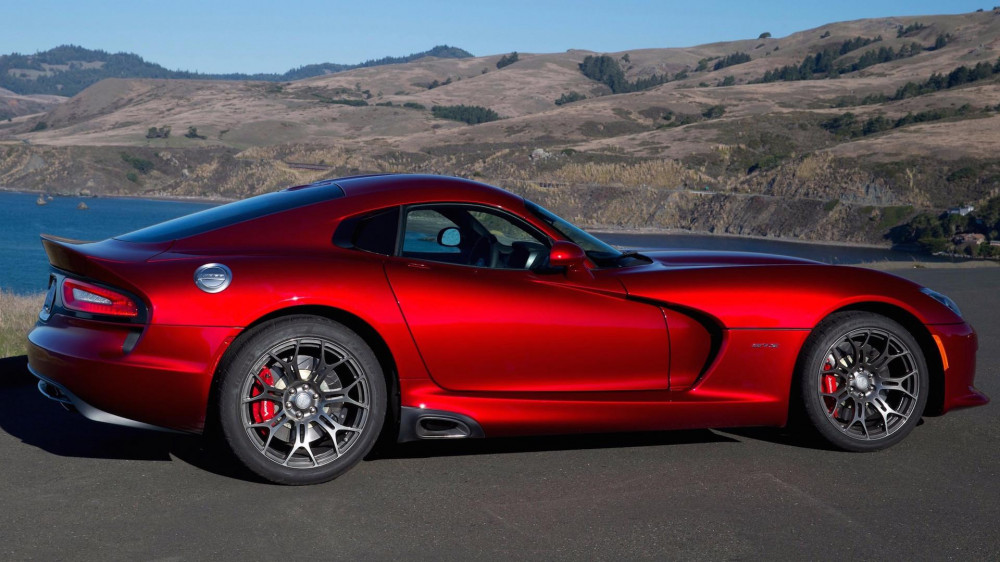 Honda reported a more than 50% drop in sales for the second quarter, with its premium brand Acura reporting an even worse 51% drop. Many companies have experienced declines of between 10% and 30%, but Subaru defied the trend with an increase of 0.7% year over year. Chrysler surprised everyone with a 95% increase, but the automaker attributed the increase to a backlog of fleet orders.