Tesla's aggressive entry into the transportation sector with the semi-truck should not be news to anyone. When it comes to upending industries for the better, Elon Musk wants to leave nothing to chance.

He's accomplishing this not only by developing more advanced and efficient transportation for the future but also through the types of factories he constructs to make such vehicles. Tesla Semi is a battery-powered, all-electric Class 8 semi-truck that Tesla, Inc. is working on.

Two concept vehicles were unveiled in November 2017, with production slated to commence in 2023. After an 80% charge in 30 minutes using a solar-powered "Tesla Megacharger" station, the truck could drive 400 miles (640 km) on its enhanced batteries and have a range of 500 miles (805 km) on a full charge.

It further claims that the Tesla semi-truck would be able to attain an efficiency of more than 0.80 km per kWh thanks to its aerodynamics and powerful electric motor. Elon Musk, Tesla's CEO, claimed that Tesla Autopilot, which enables semi-autonomous highway driving, will be standard on the Semi.

Gigafactory Texas, commonly known as Tesla Gigafactory 5 or Giga Texas, is a factory outside Austin, Texas, that Tesla, Inc. has been building since July 2020. Tesla intends to begin mass production by the end of 2021, with full capacity expected in 2022. Tesla looked at sites in eight states throughout the central United States between 2019 and 2020.

The shortlist included Austin, Nashville (Tennessee), and Tulsa (Oklahoma). Tesla had visited two locations in and around Tulsa by the middle of May. Tesla chose Austin as the location in July of 2020. The plant will be the eastern United States' major production facility for the Tesla Cybertruck and Tesla Semi, as well as Model 3 and Model Y vehicles. 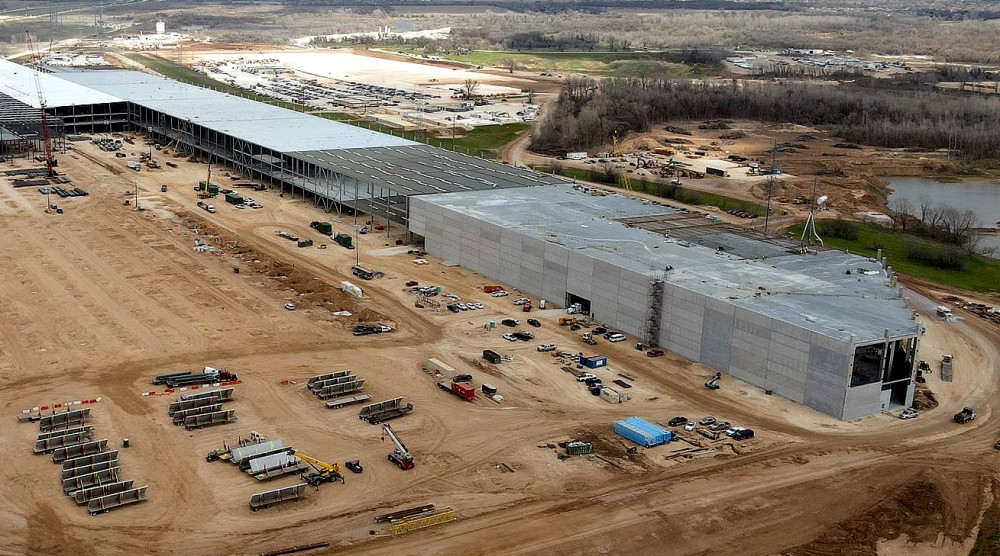 Tesla claims to have made significant advances in battery technology over the last few years. This will also help to increase the cargo capacity of the Tesla Semi. The electric car manufacturer believes that its 4680 battery cells are superior to those used in 2017.

Although these battery cells are compact and light, they have a high energy density. As a consequence, the updated 4680 battery pack helps to lower the weight of the electric vehicle, letting it carry more cargo. It also has a longer range with a single battery charge.