A new speedster from Aston Martin has just been shown. However, the DBR22 is currently only a concept. Its purpose is to showcase the company's cutting-edge technologies and its in-house customization unit, Q by Aston Martin.

The company claims that its racing past influenced the design of the Aston Martin DBR22 concept. The design was inspired by the 1952 DB3S and the 1959 DBR1, which was driven to victory at Le Mans in 1959 by Carroll Shelby and Roy Salvadori. 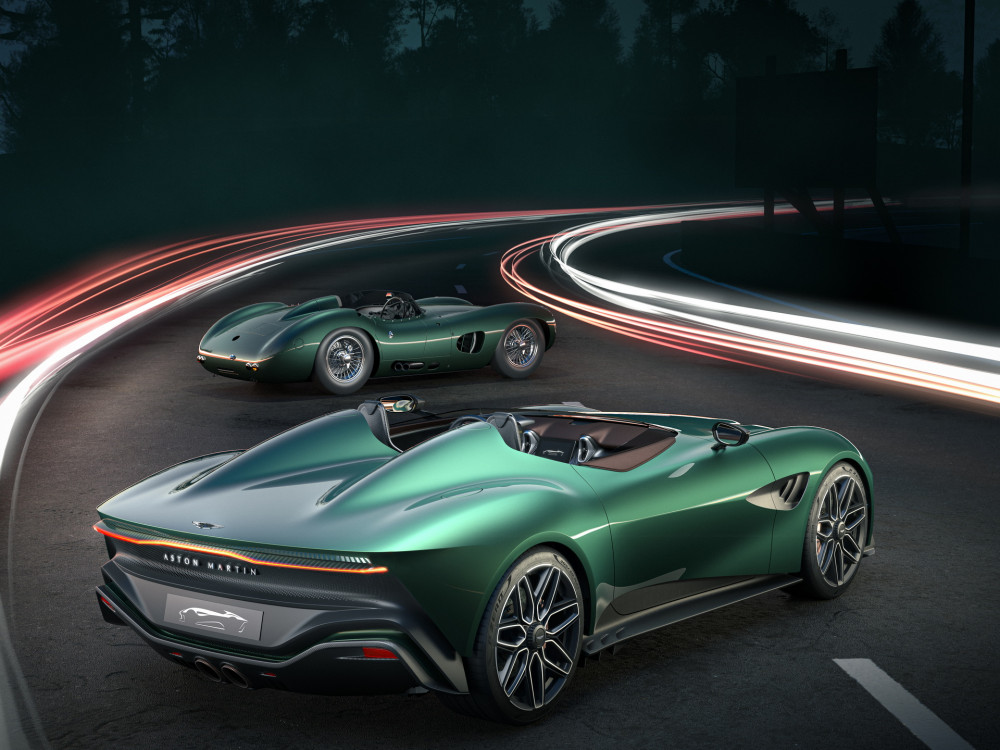 When designing the all-new chassis, the developers had the goal of using as few panels as possible while still achieving the desired contoured, rugged look. But it's not all simply about appearances. The speedster's innovative use of technology may be seen in how it controls the air around it. 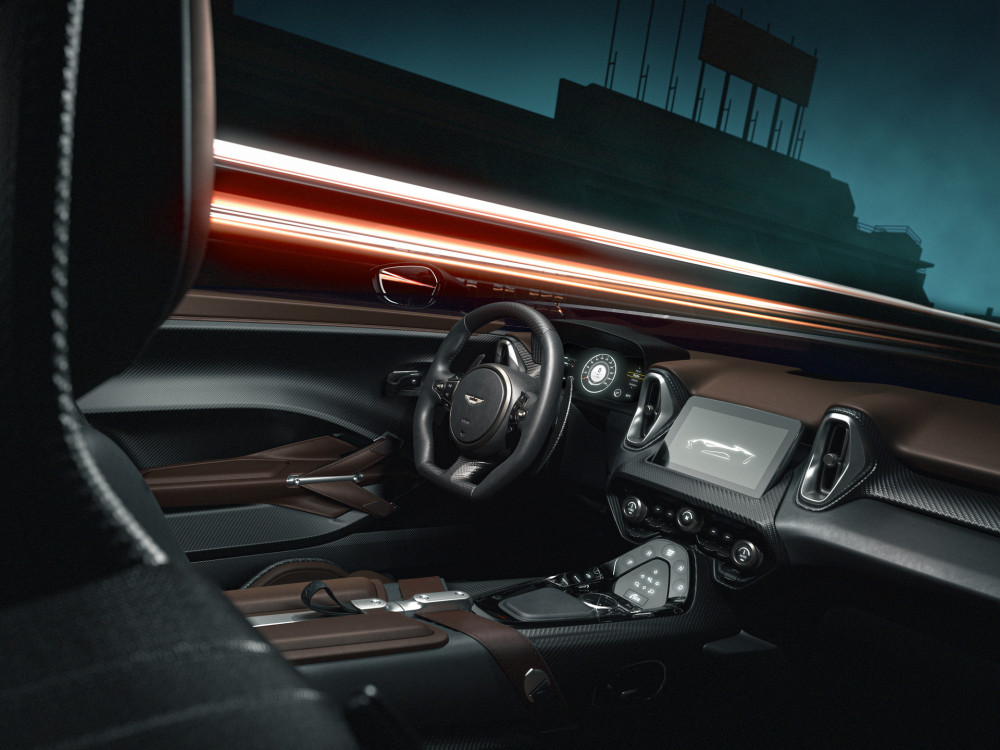 The Aston Martin DBR22 is made to be aerodynamically efficient, from its slim side mirror stalks to the perforated panel behind the headlights that lets hot air leave the back of the car and works with the diffuser to create downforce. Furthermore, this concept was the first time the company had employed 3D printing. The elements that make up the back subframe were printed using this technology. 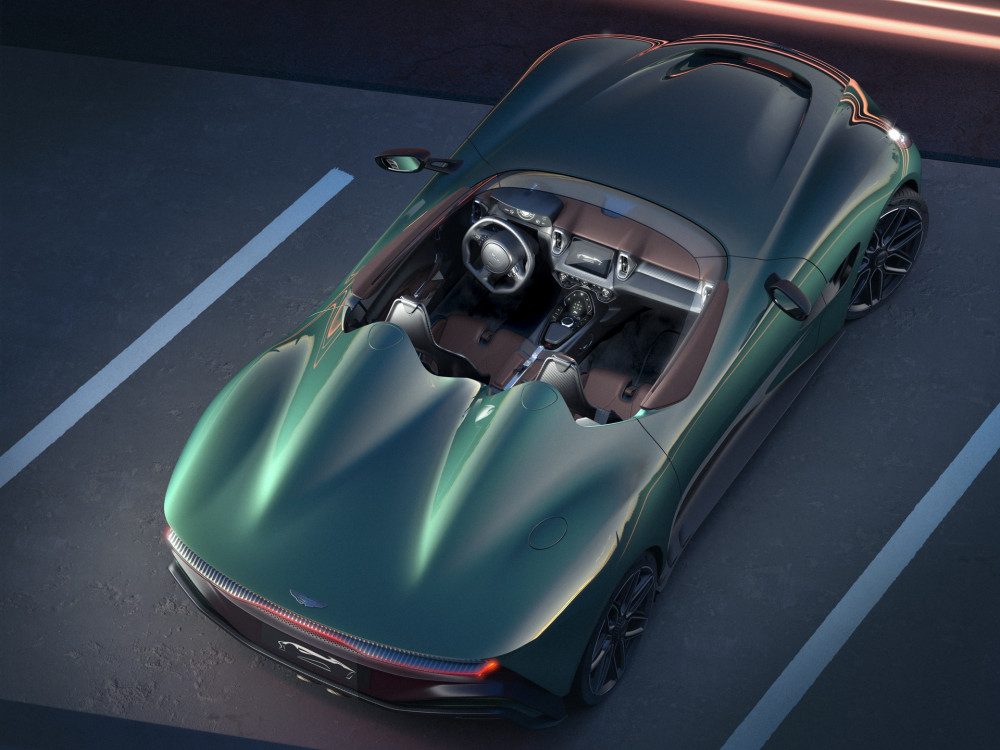 Specialists at Aston Martin were able to considerably reduce the unit's weight without sacrificing rigidity because of a unique technology involving aluminum. Roberto Fedeli, Aston Martin's chief technical officer, said that the DBR22 shows how good Aston Martin is at design, engineering, and making cars. 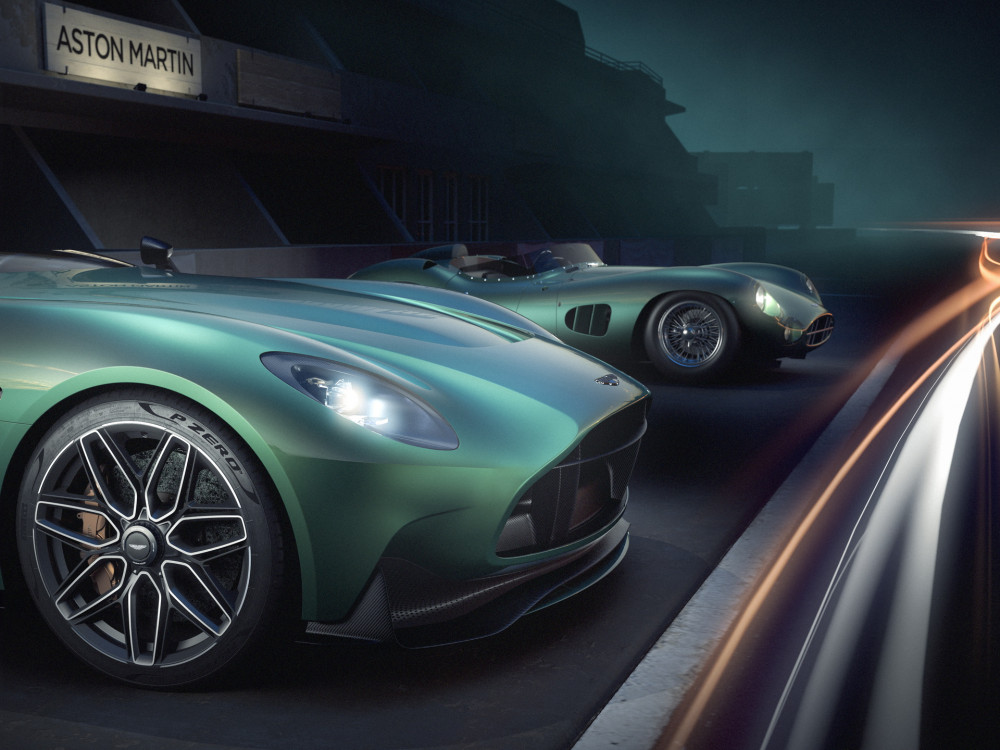 There is a 5.2-liter twin-turbo V12 under the hood, producing 705 horsepower and 555 pound-feet of torque. An eight-speed automatic gearbox with torque-shaping helps the engine transmit its power to the road more effectively. The 198-mile-per-hour peak speed and 0-60 mph time of 3.4 seconds attest to its ferocity. From August 19–21, you can check out the Aston Martin DBR22 concept vehicle at the Pebble Beach Concours d'Elegance.