You're not meant to park in front of a fire hydrant, and we all know that. It's unlawful, and it's quite risky. BMW drivers, on the other hand, seem to have a tendency to flout the regulations, and they're not alone in this.

This time, though, after the battery on the driver's key fob died, a 2005 BMW 5-series automobile was parked in front of a hydrant in the Bronx in the New York City, for at least 4 days. Then, on the opposite side of the road, a fire broke out, and firemen had to bring a hose from the hydrant to the fire. And which path is the shortest? Of course the front windows of the BMW. 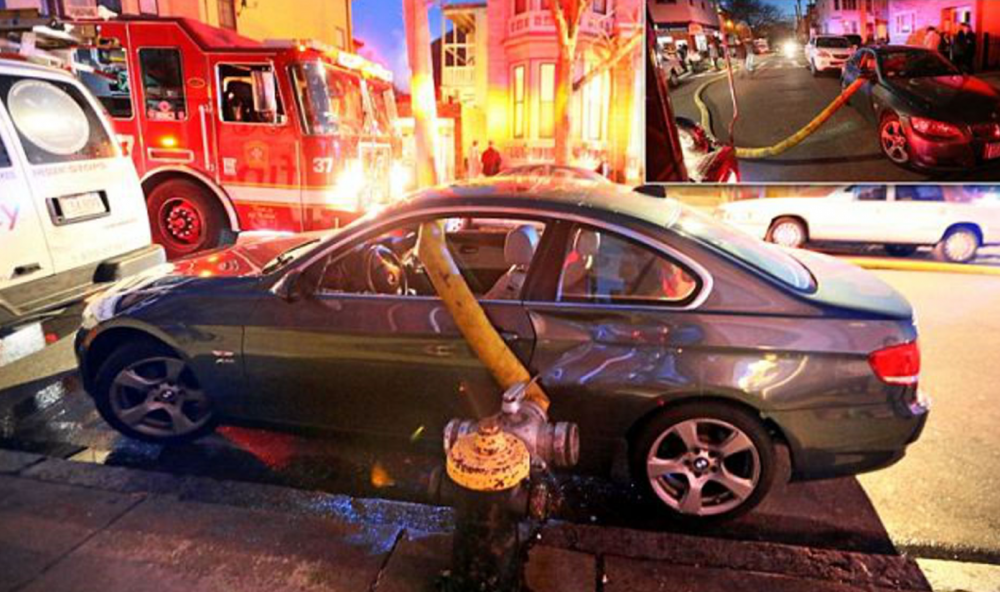 Firefighters broke the car's windows in order to get the hose through, and it seems that passing through a car produces far more water pressure than going under or around it. While speaking with the New York Post, the BMW owner stayed unidentified: They f**k up my car and it is going to cost me a bag of money. I am stressed. They didn't have to do that! 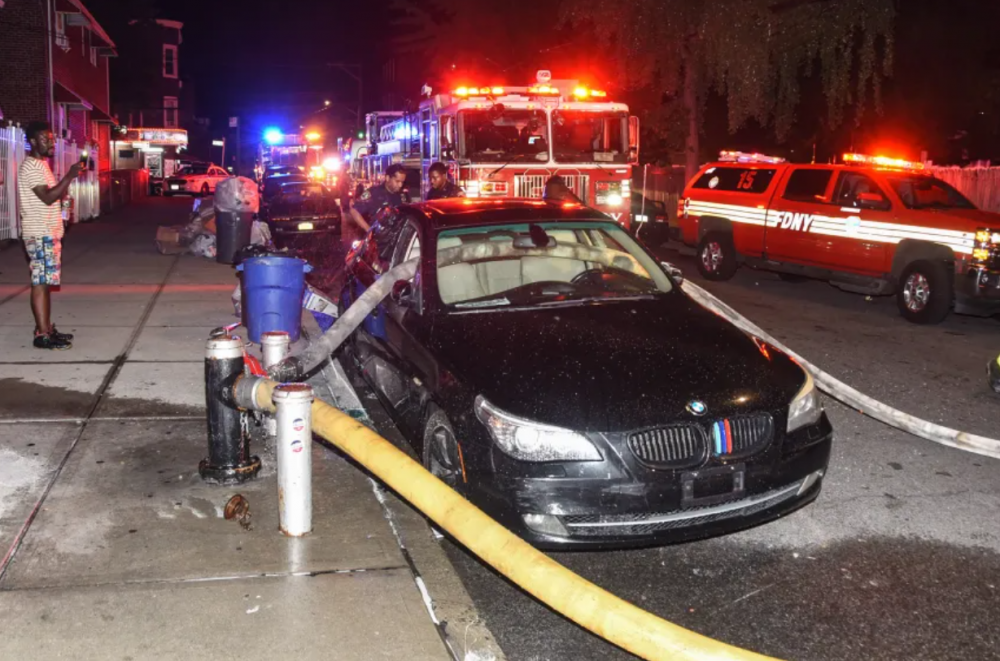