Nissan may bring back the Silvia, also known as the 200SX and 240SX in the US. Unnamed sources told Best Car the manufacturer is planning to bring the Silvia brand back under the guise of the "Pure EV Silvia Revival" project. If this speculation is to be believed, it indicates that Nissan Silvia will make a comeback as an electric car.

The whole scheme was initiated, according to the source, by the Silvia EV drawing from last year. Matthew Weaver, Vice President of Nissan Design Europe, designed the revival of the classic coupe. There were no other specifics concerning the Silvia resurrection project other than the fact that it is supposed to be advancing and would arrive around 2025. 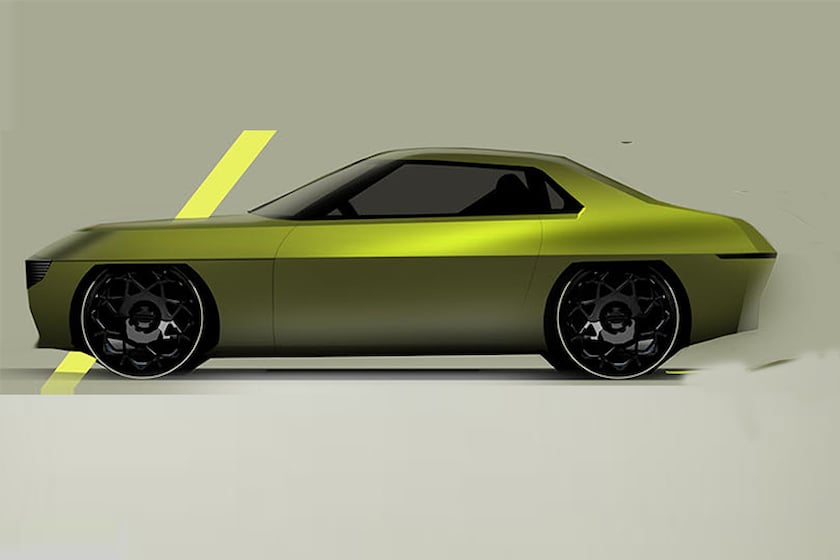 The first-generation Nissan Silvia, which debuted at the 1964 Tokyo Motor Show, provided a lot of influence for the depiction. This is particularly noticeable on the crips line that divides the top and lower sections, as well as the modest front and rear lighting fittings. We'll have to wait and see whether Nissan decides to go on with the project. 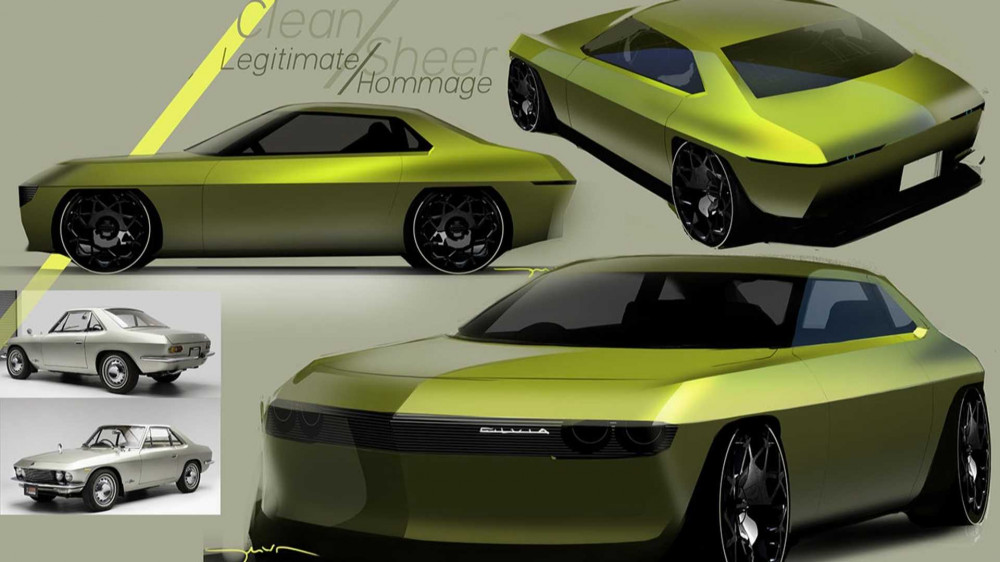