In the second season of Extreme E, Abt Cupra XE will host a pair of Dakar Rally champions, with Nasser Al-Attiyah alongside Jutta Kleinschmidt in the club's upgraded Cupra Tavascan XE. The Saudi Arabian Al-Attiyah is a four-time champion of the famed endurance race, having won the 2022 event in a works Toyota Hilux last month.

However, Kleinschmidt, however, is the only woman to have won the Dakar automobile category, triumphing in 2001 in a Mitsubishi Pajero. She started out as a back-up driver in the electric off-road racing championship last year. In the second round, she took over for Claudia Hürtgen, who was sick, and kept the job for the rest of the year. 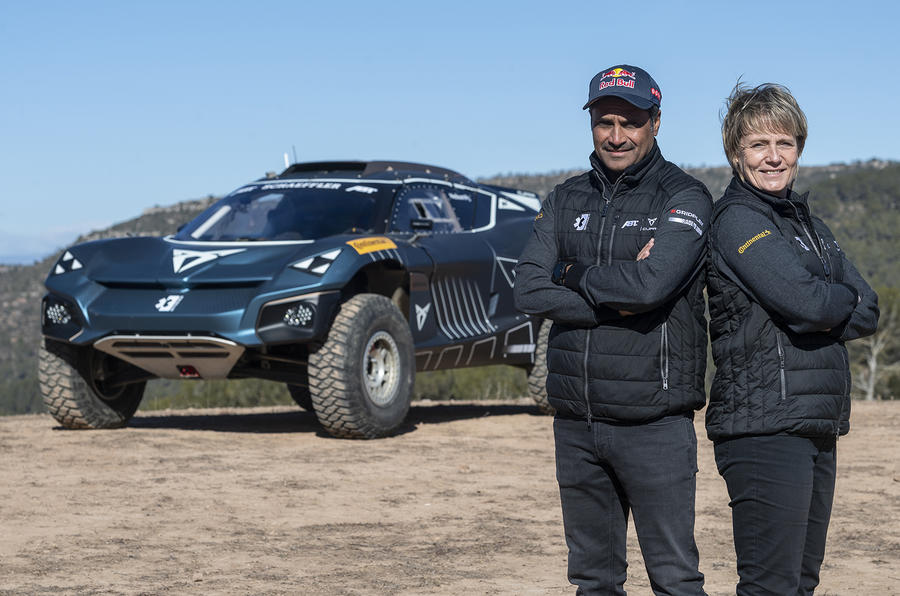 Last year, Mattias Ekström was the squad's male driver, but Al-Attiyah has taken his position. Whereas the Saudi is new to electric racing, he has vast off-road experience. In addition to his four Dakar wins, he is also a five-time FIA Cross Country World Champion, the 2005 Production Car World Rally champion, and a 16-time Middle East Rally Championship titleholder. 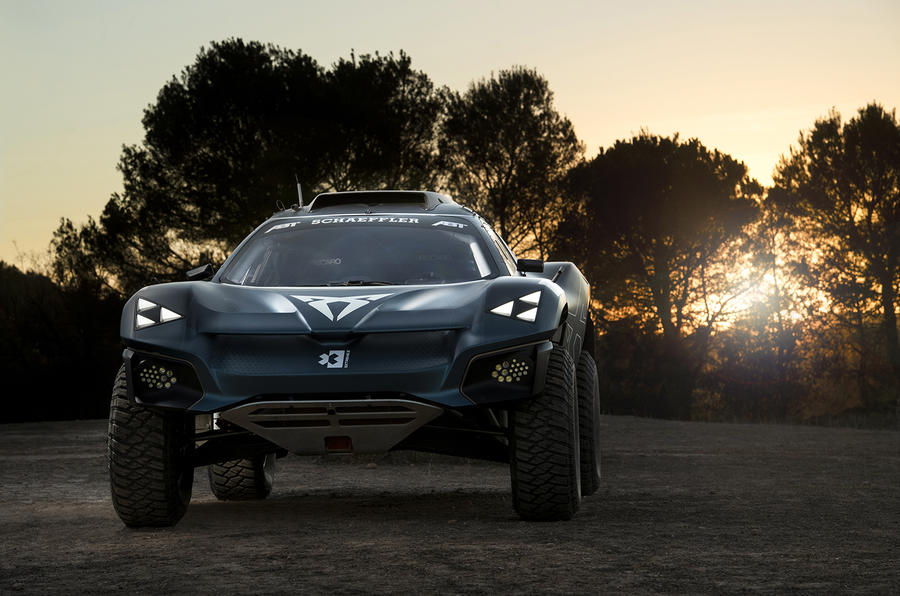 Each Extreme E team must have a male and female driver sharing a Spark Odyssey electric 4x4 with a 54kWh battery and 536 hp for a 0-62 mph speed of roughly 4.0 seconds. X Prix races consist of a series of heats and finals that last two circuits and require the drivers to switch at the halfway point. 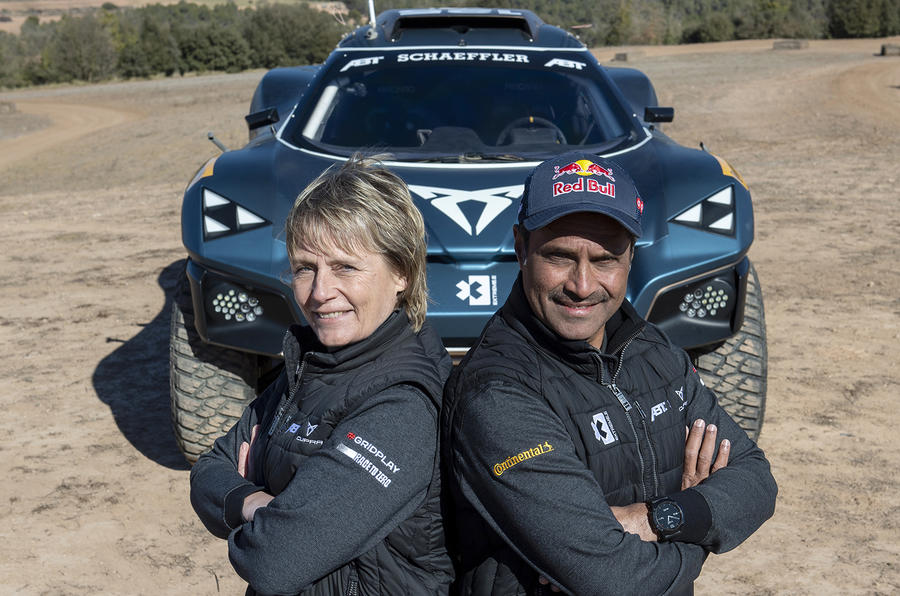 While most of the Odyssey 21s in the series are fundamentally similar, teams are allowed to customize their bodywork to make them seem more like road vehicles. Cupra was the first vehicle manufacturer to support a team in the series, and their 2022 racer featured a style that foreshadows the Tavascan electric SUV's upcoming production version. 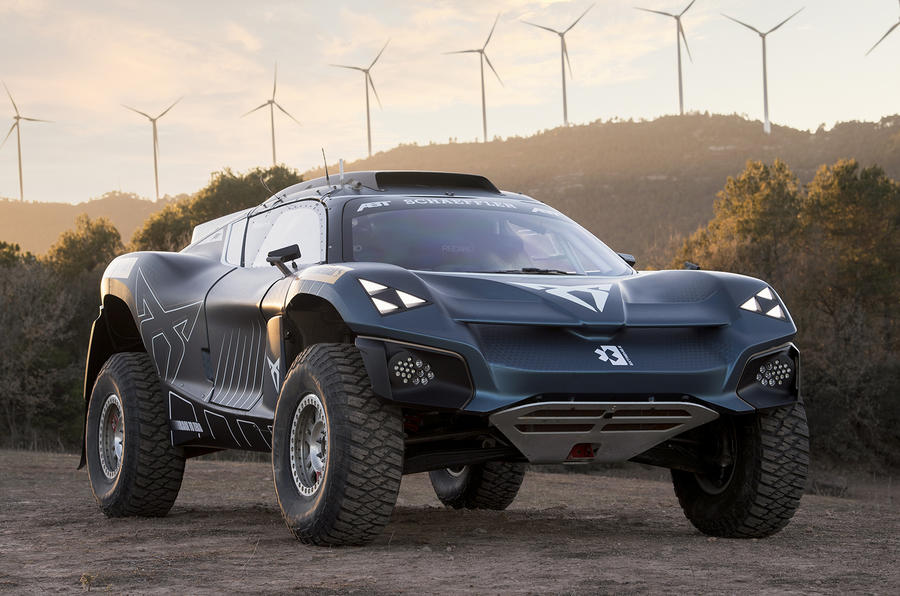 According to Cupra, the new building is designed for increased sustainability, with 3D-printed elements that make it more flexible and repairable. The 2022 season will be off on February 19–20 at Neom, Saudi Arabia.