To begin with, Peugeot Partner Rapid in South America is not the same as the Partner in Europe. The latest generation of the naturally aspirated 1.4 EVO Flex four-cylinder eight-valve motor is found under the hood.

When running on gasoline, the engine generates 84 horsepower and 85.6 lb-ft of torque, and up to 86 horsepower and 88.5 lb-ft of torque when driving on ethanol. A five-speed manual transmission sends power to the front axle. The traditional box shape of the back end, which can hold up to 1,433 pounds of cargo and has a volume of 116,5 cubic feet, is much more important. 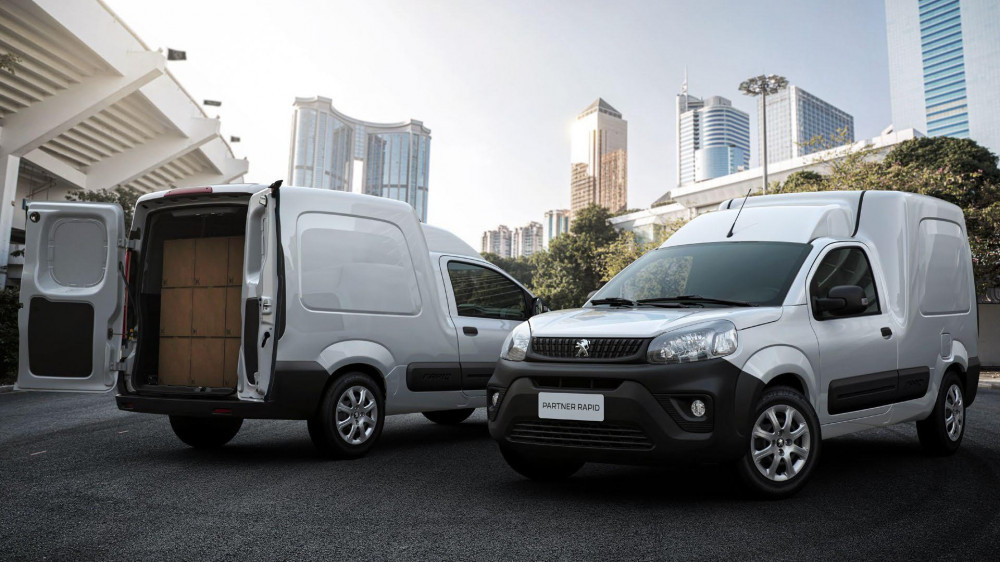 As far as looks go, the Peugeot Partner Rapid isn't much different from the Fiat Fiorino. Except for the grille, Peugeot emblems, and Rapid writing on the side moldings, both vehicles are similar. This is also true on the inside. It's best to go for the Business Pack if you're looking for modern conveniences such as air conditioning, power steering, and electronic windows. The LCV doesn't feature a radio, so the sole alternative for infotainment is to go to an aftermarket expert. 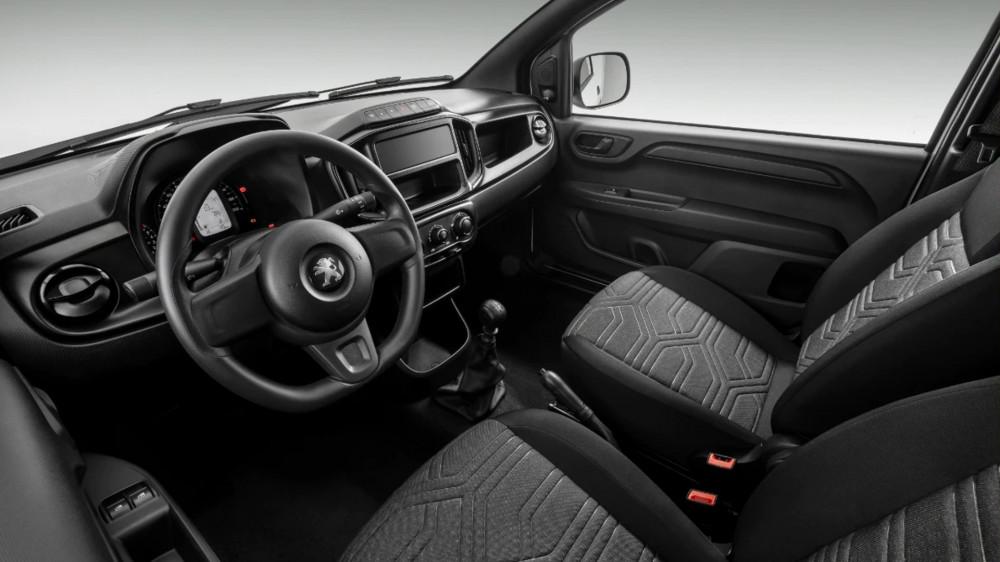