In the premium automotive market, black trim has become a popular choice. All Bentley models, including the Flying Spur limousine, the Bentayga sport utility vehicle, and the Continental GT and GT Convertible grand tourers, are already available with the Blackline option. 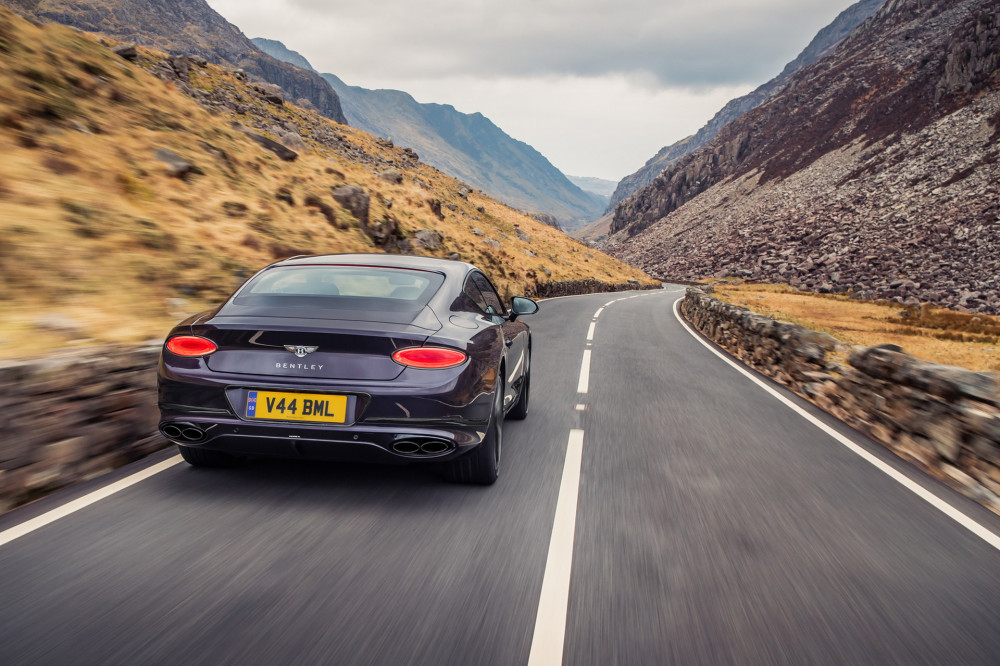 The Mulliner Blackline, on the other hand, can be differentiated from the ordinary Blackline by the vivid margins on the black bezels of the grille, which match the pattern on the Mulliner-badged side gills. Moreover, unlike other Mulliner models, which feature satin silver mirror caps, this one has glossy Beluga black mirror caps.

Mulliner does propose eight three-color combos to make it simpler for potential buyers, but the two-door Bentley cars have an almost endless number of color options. The seats, doors, and rear quarter panels all have the distinctive "Diamond in Diamond" quilting. Each diamond comprises 712 threads oriented towards its center, for a total of about 400,000 stitches all around the cabin.

Until now, Mulliner has manufactured more than a thousand custom-made cars, each tailored to the owner's specifications.