The story of this 56-year-old man began in 2005 when the car he had given up one day. Because James Robertson did not have enough money to afford another car, he chose to walk to the factory where he was employed, which was 34 km away! 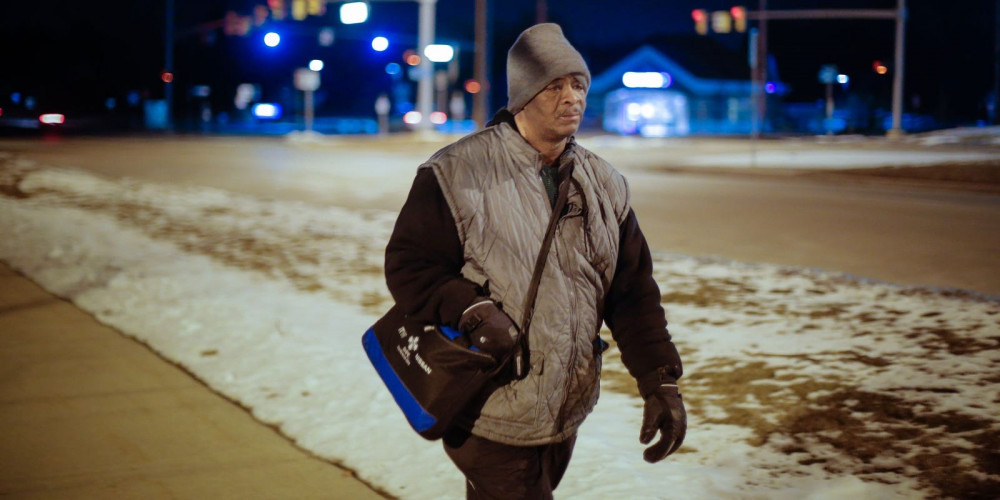 James' story impressed some young people that decided to launch a campaign on "GoFundMe" to collect money to buy him a new car. The target amount was $ 5,000, but today, this amount increased to $325,447 dollars! It almost sounds incredible!

The "adventures" of Robertson got to Ford's years and they decided to make his life easier by giving him a brand new car! A Ford Taurus with an impressive list of optional extras to ensure that man will not walk from now on!

Our question is what stopped Jameson to buy a bicycle?