The French will present a new model at the Frankfurt utility car. This is a pick-up and unlike the Duster, Oroch model is available exclusively on the Latin American market, the new Alaskan will be accessible to all Europeans. 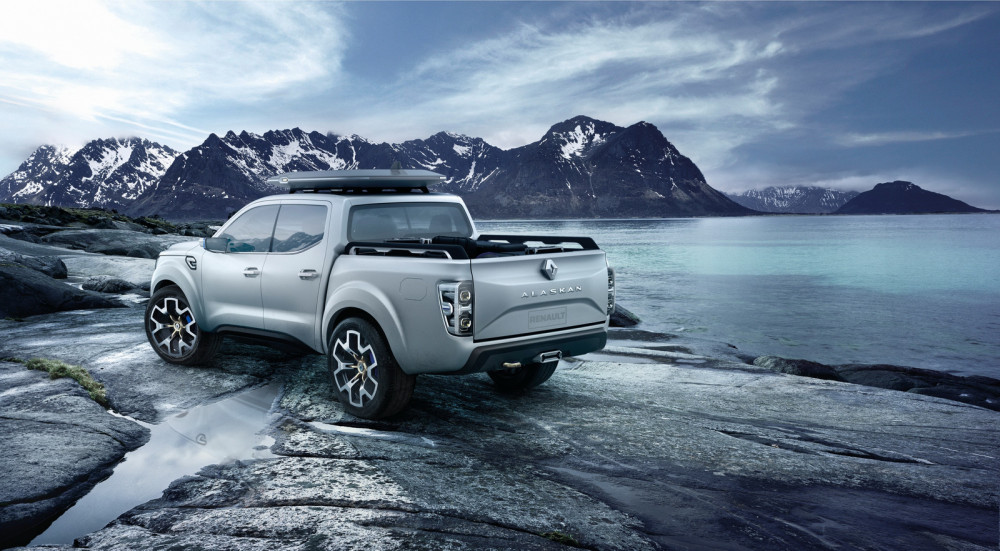 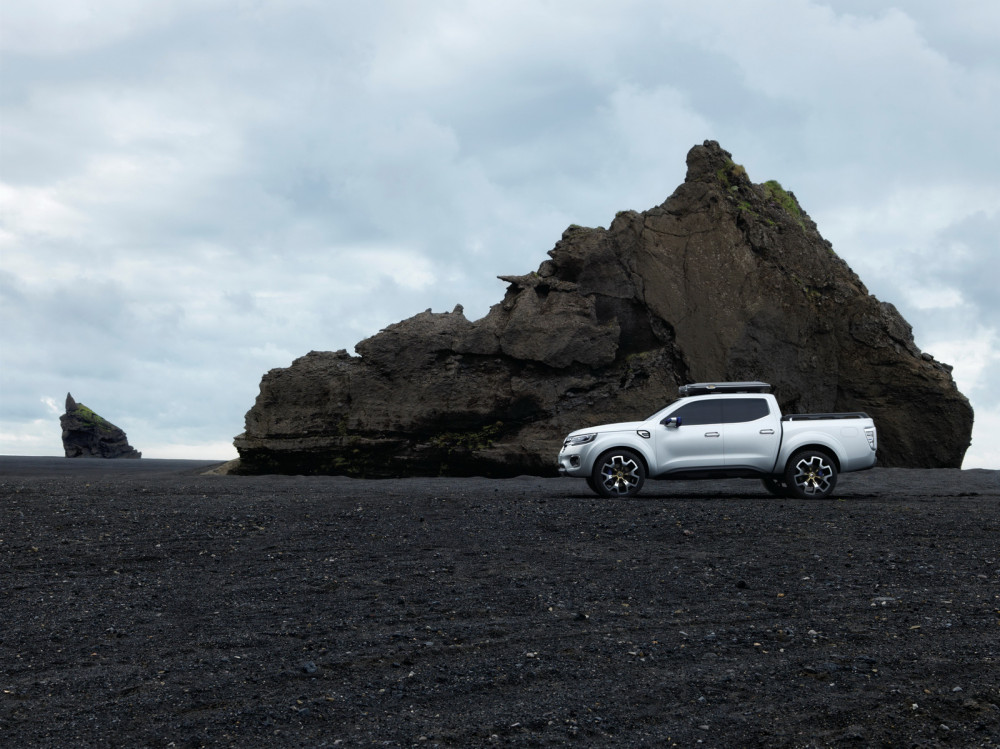 Although we have no official confirmation, most likely the new pickup will be built on a common platform with the Nissan Navara, with which it shares some design ideas. Renault claims that the van could successfully combine the role of a versatile car with good off-road capabilities and remain also developed an impressive and representative car even for a businessman. 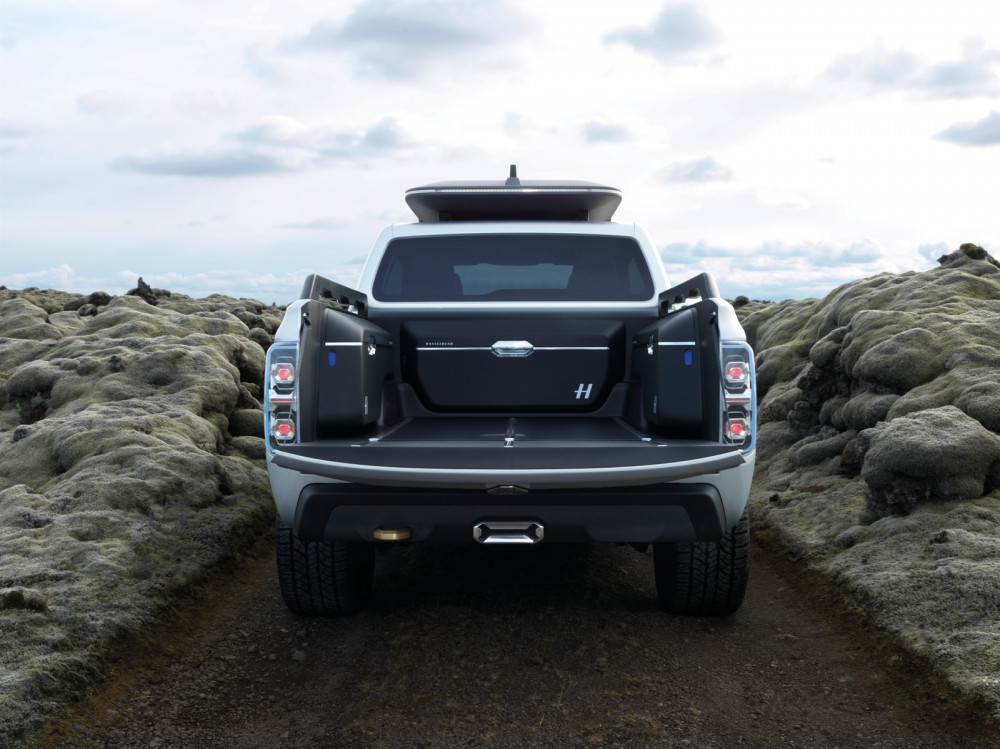 Thanks to its size and the robust design, the truck bucket can accommodate large items and the carrying capacity amounts to 1,000 kilograms.

The concept could be followed in the near future by a production version, and its official launch is already planned for 2016. Also from Renault, we find out that the series model will be very similar to what we see in the pictures, although we cannot be sure if the French will retain enormous 21-inch wheels or video cameras instead of mirrors. 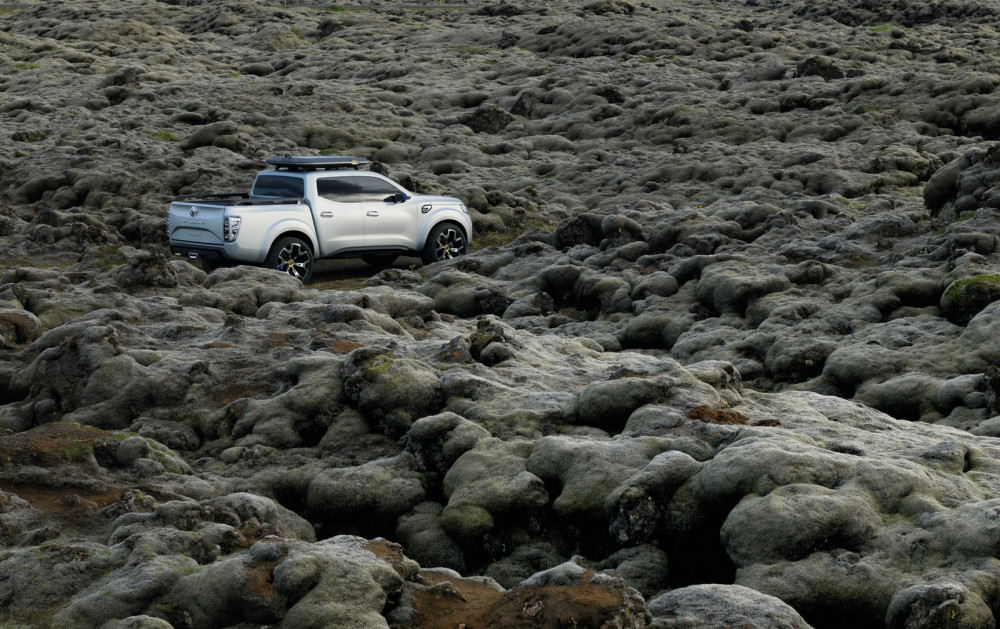 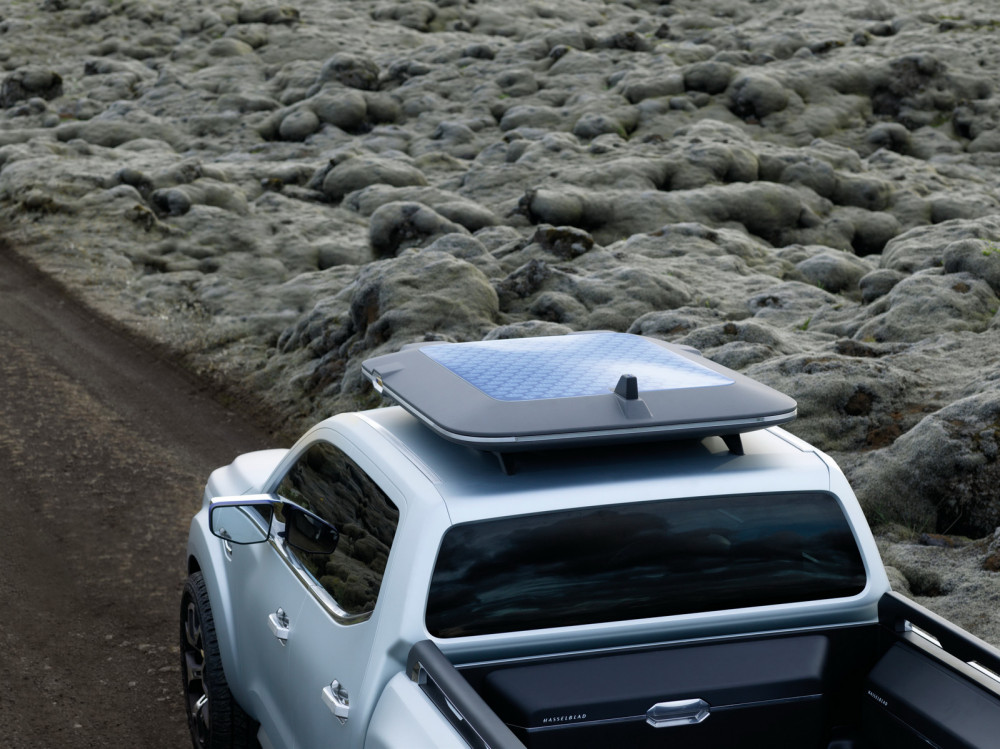 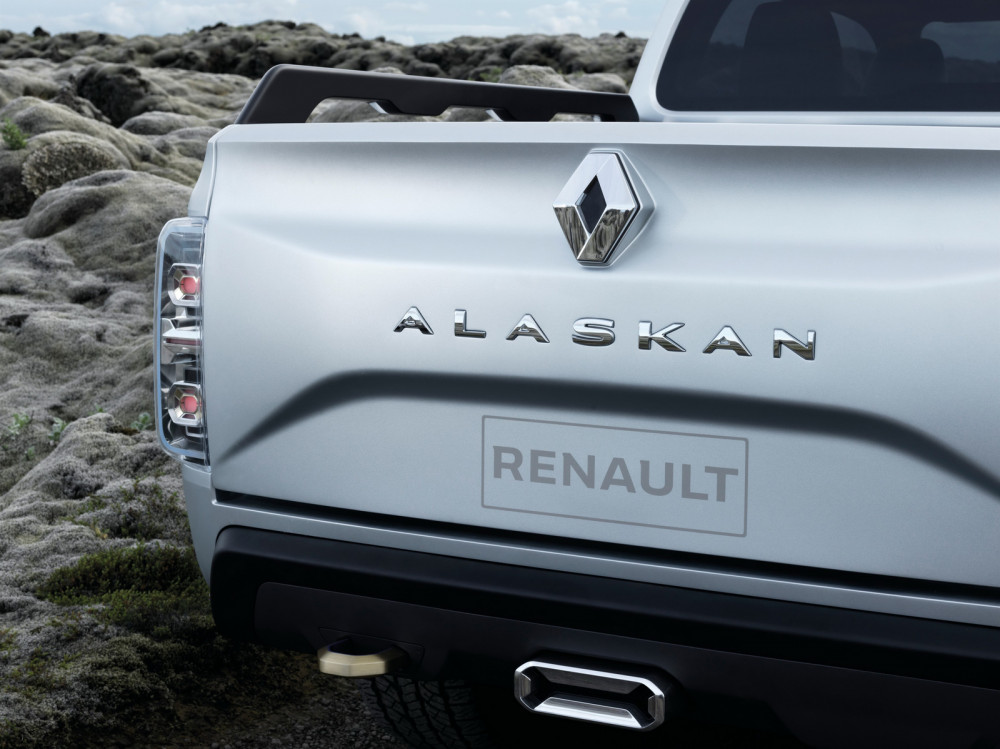