Harley-Davidson is a well-known motorcycle manufacturer. Since LiveWire hasn't exactly lit the globe ablaze, the company is mixing things up by rebranding the bike the One and launching LiveWire as an independent brand.

The largest stylistic adjustment is the removal of Harley-Davidson insignia from the tank, so it's unsurprising that it's very similar. LiveWire branding and a huge graphic have taken its place.

The One also has "evolved software and hardware." The powertrain practically carries through, since the bike features a 15.4 kWh battery pack that gives up to 146 miles (235 km) of range in city driving and 95 miles (153 km) of combined range, according to the company. If those specifications are true, more on that in a minute - the battery loses 0.1 kWh of capacity but maintains the same range. 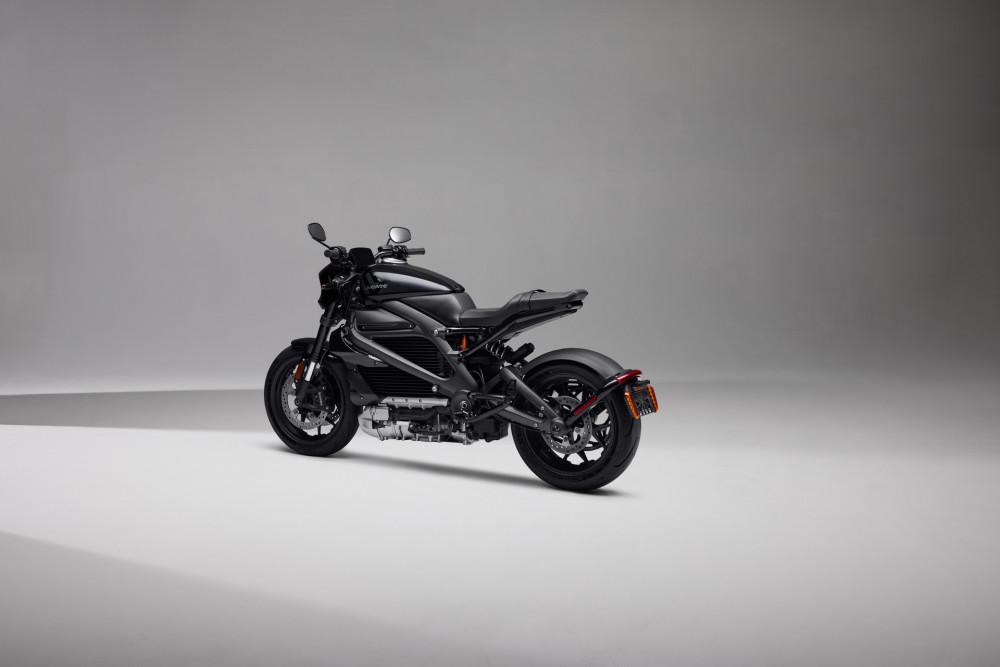 The recharging times are also contradictory, with LiveWire claiming that the bike can charge from 0 to 80 percent in 40 or 45 minutes using a DC Fast Charger. The former will take the same amount of time as last year's model, while the latter will take 5 minutes longer. 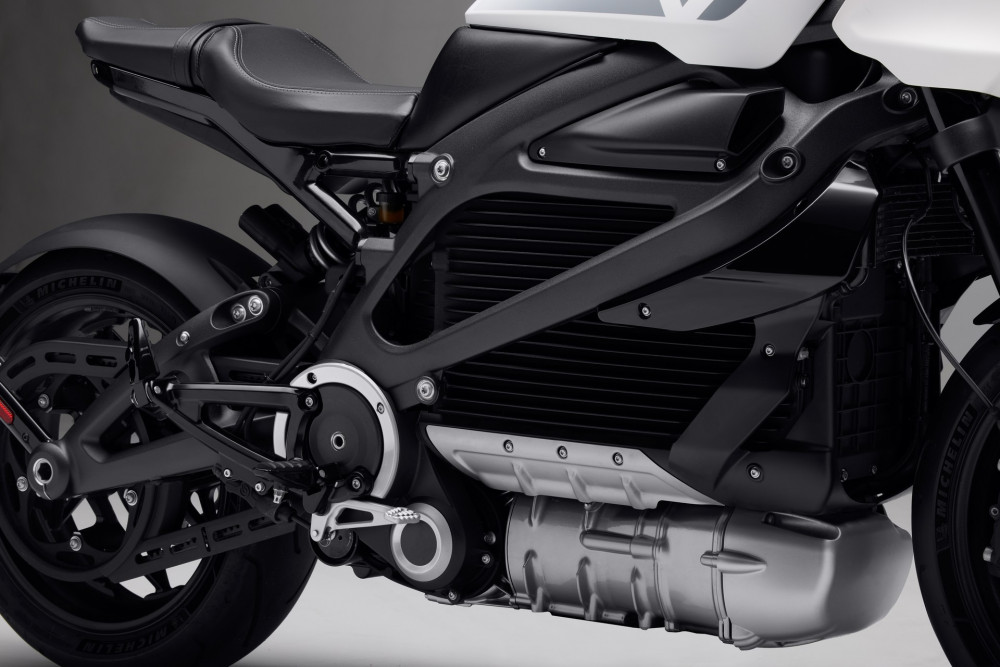 The bike's launch appears to be a disaster, but there is a silver lining in the form of pricing. The original Harley-Davidson LiveWire had a starting price of $29,799, while the ‘new' LiveWire One has a starting price of $21,999. This is before a $2,200 federal tax credit, which essentially reduces the bike's price to $19,799. That's a significant discount, and it should help to increase interest in the model. It will be available for purchase starting today, and international sales will begin next year.