Bugatti had a brief period in the 1990s under the ownership of Romano Artioli before being purchased by the Volkswagen Group. During his rule, the now-famous EB 110 and the somewhat less-famous Bugatti EB 112 Concept were created.

The fact that the firm went bankrupt shortly after manufacturing began may be one reason why the latter automobile is a little less common sight. As a consequence, there are just three known functional prototypes currently, the second of which is being sold by Schaltkulisse in Germany. 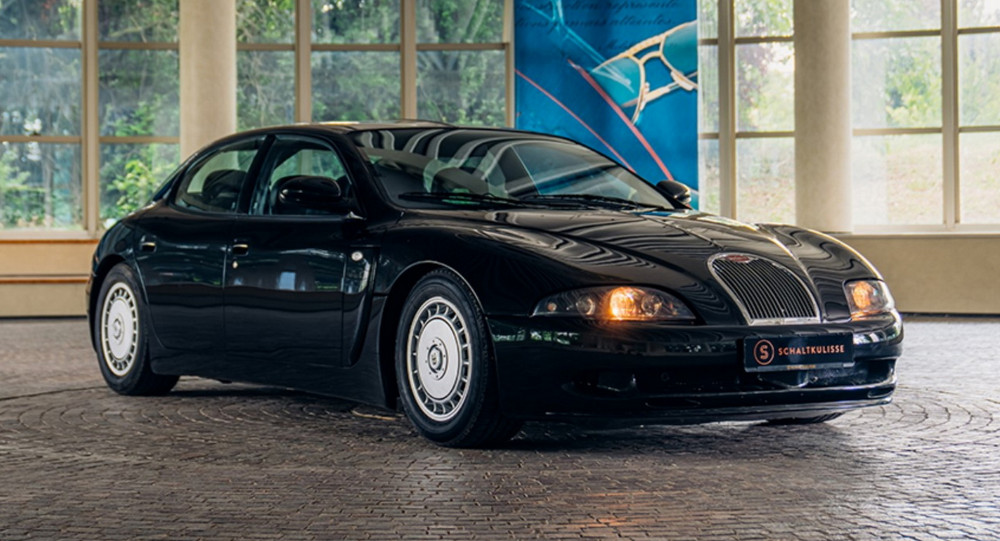 Bugatti EB 112 was designed by Giorgetto Giugiaro, who was commissioned by Artioli to combine elements from the company's heritage into its appearance. It was first presented at the 1993 Geneva Motorshow. The Type 57 SC Atlantic-style spine, and also design aspects drawn from the Tipo 55, the Tipo 32, and others, reflect this approach. Also, the wheels were influenced by the massive Bugatti Royale. 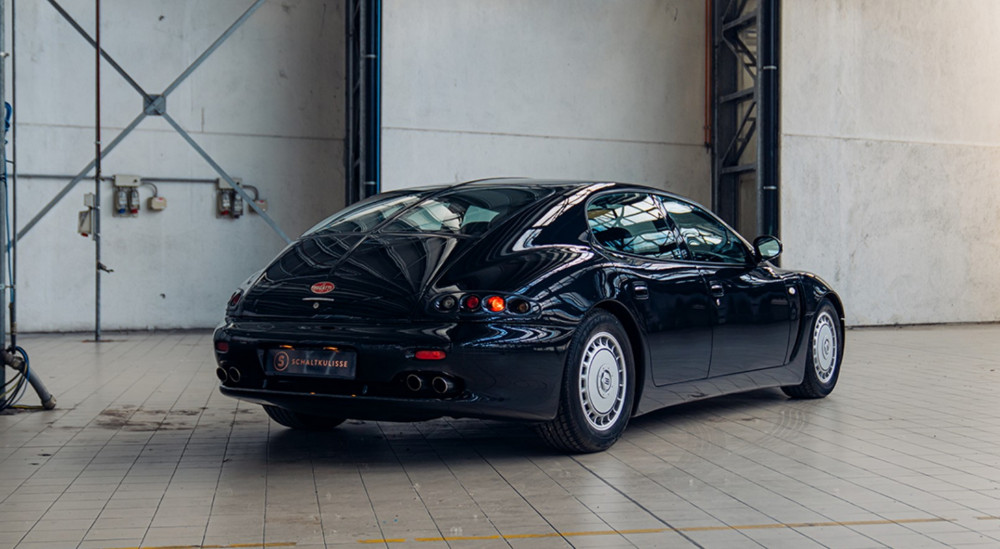 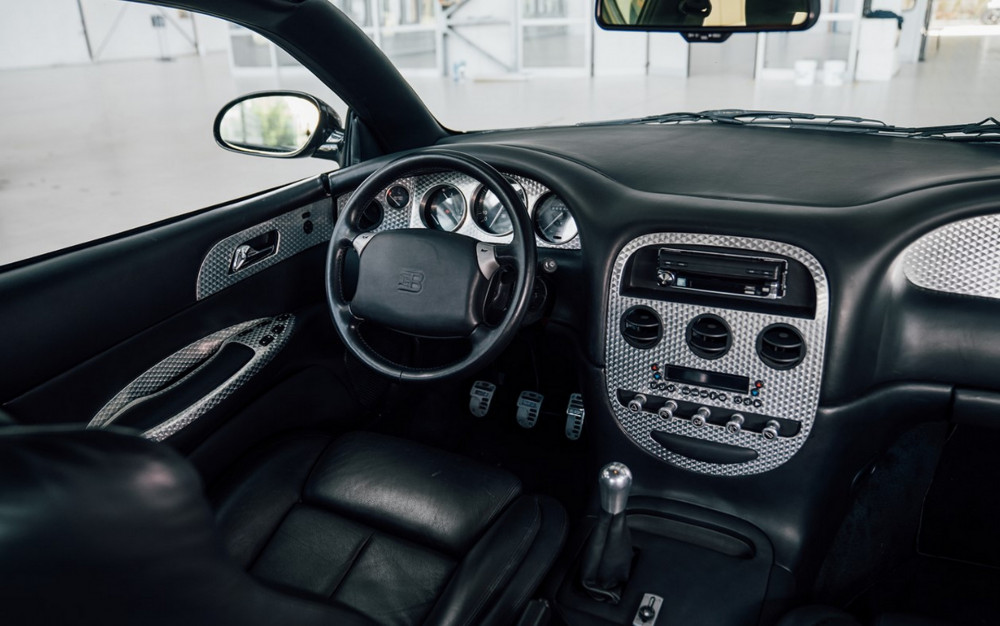 Italdesign manufactured EB 112 chassis number 39001, while Bugatti planned to build the other two vehicles (#39002 and #39003) at its Campogalliano plant, but only #39002 was begun. They were finished by the Monaco Racing Team after the firm was sold, and this one was given to Chevalley, a Swiss Bugatti importer. 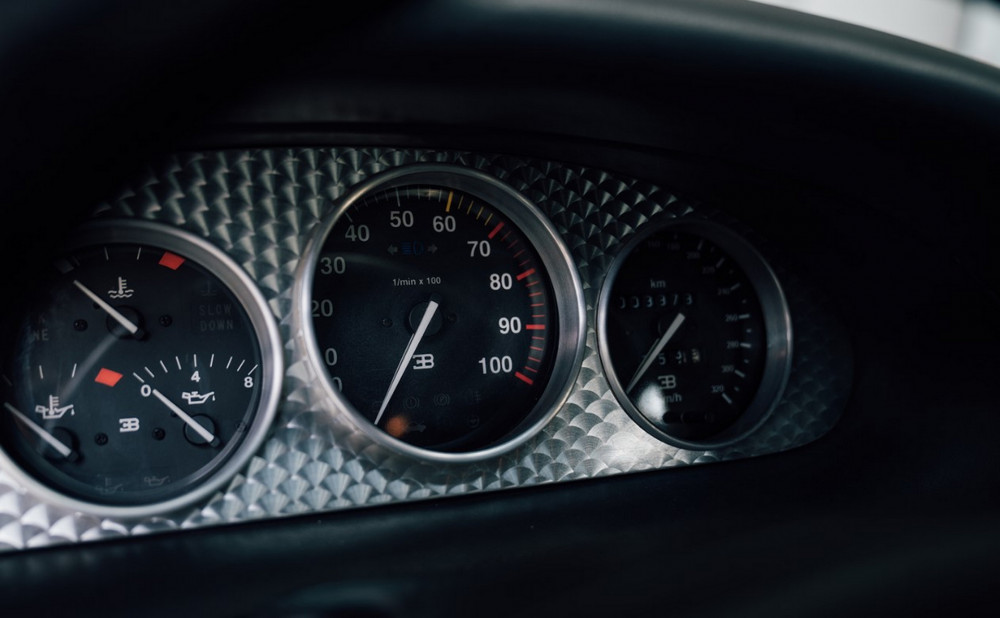 This Bugatti EB 112 has just 2,423 miles (3,900 km) on the odometer today and is in perfect functioning order. This is a once-in-a-lifetime opportunity to possess an incredibly rare Bugatti, claimed to have only been possessed by one person. If you're interested, you may reach out to the Schaltkulisse team directly.