Voxan is a name you might recognize. There are no plans to rest on their laurels after setting eleven new speed records in 2020 at the Châteauroux Airfield in France. But Voxan has a different motivation, the threat of losing ground to his rivals.

On November 15, 2021, Voxan unveiled an updated model of their Wattman streamliner to meet this need. This new and upgraded machine was planned to undergo its first round of high-speed testing on the same day. Max Biaggi will once again lead the charge, and the squad expects nothing less than spectacular results from this effort. 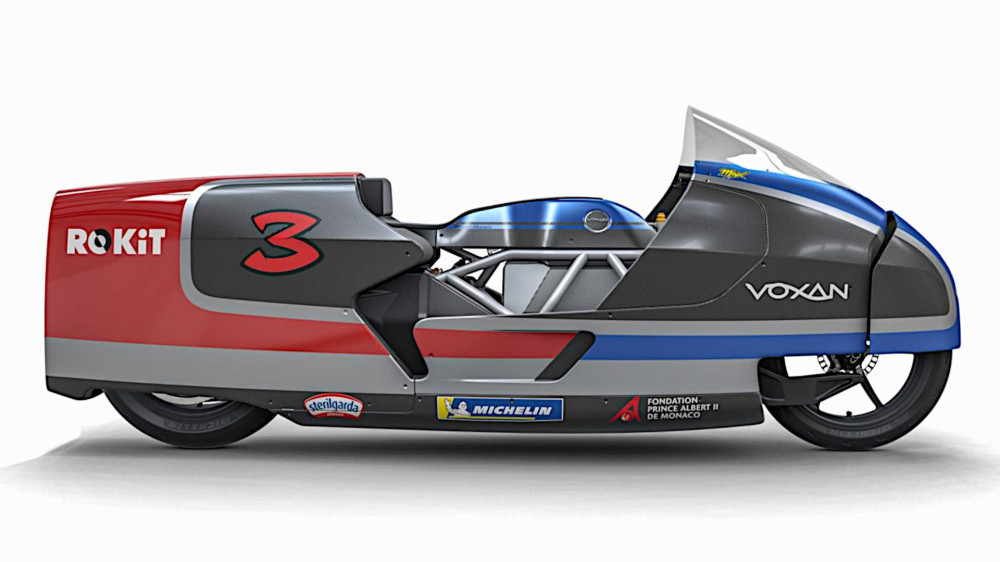 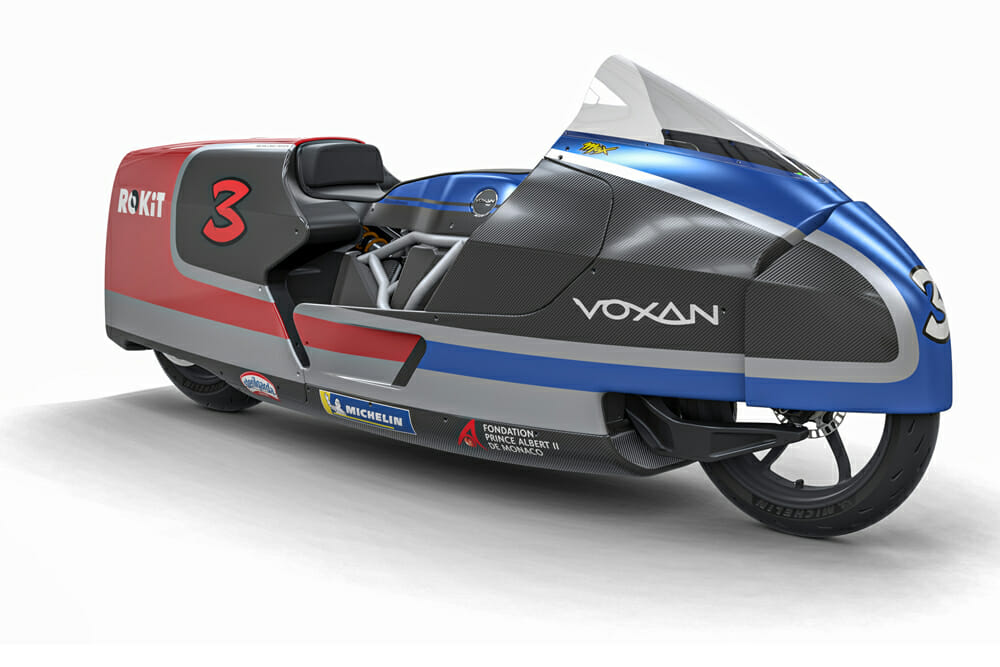 How did Voxan reduce the Wattman's weight to meet the new category's requirements? This innovative bike is powered by a brand-new battery design developed by Voxan and Saft, a subsidiary of TotalEnergies in France. The battery in discussion is both mechanical and electric, and according to Voxan, power has grown substantially over the previous iteration. 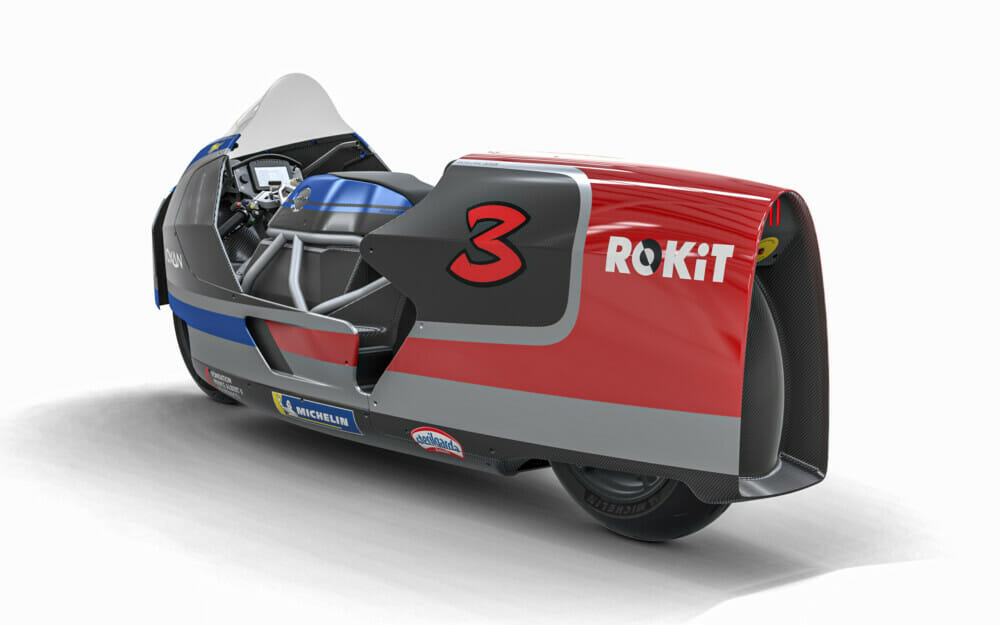 On the second Wattman , the crew also made certain dimensional tweaks to increase the bike's stability and ventilation. The new bike's wheelbase expanded from 1,800 to 1,957 mm, while the seat height expanded from 610 to 685 mm. As a result of these improvements, Voxan can now install a fairing as required to help streamline circulation even more. We eagerly await the results of the team's upcoming testing throughout the coming week.