On the Baja peninsula, they were responsible for the ID.4 1st Edition RWD that participated in the Norra 1000 earlier this year. Emily Winslow will be in control of the new ID.4 AWD Pro, which is being powered by Mercedes Lilienthal and equipped with modified suspension components, tubular control arms, skid plates, and battery protection. 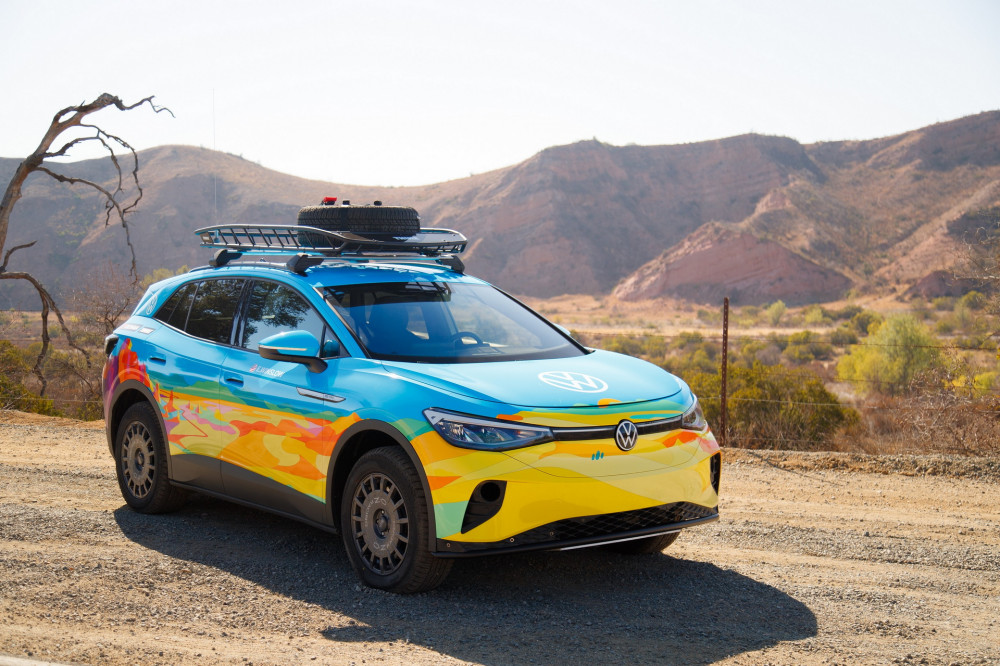 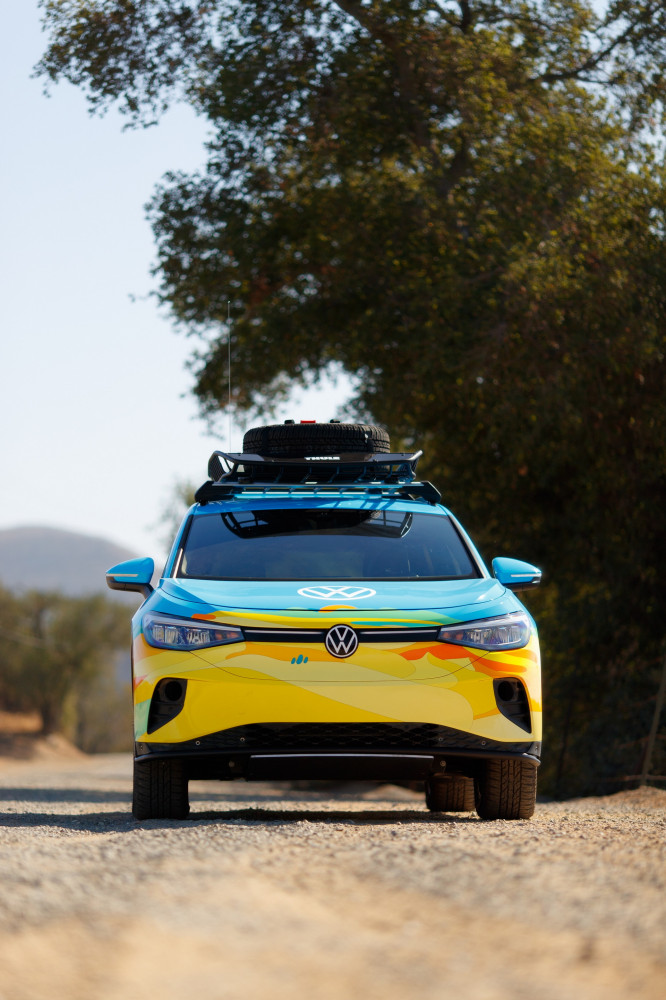 The ID.4's wrap was created by Salt Lake City artist Liz Kuz, who was influenced by the race's desert environment, which begins at the Hoover Dam in Nevada and continues through Arizona before culminating more than 1,500 miles (2,500 km) later in California. 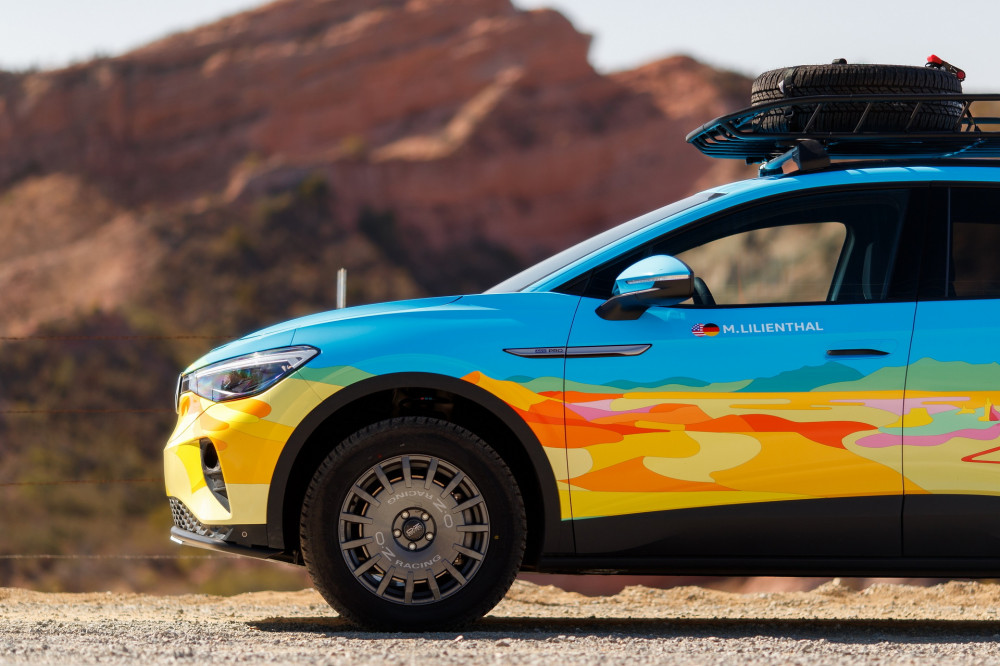 Mercedes Lilienthal is the Editor-at-Large for TREAD Magazine and a freelance journalist who has written for publications such as The New York Times, Forbes Wheels, and Crankshaft Culture. She has previously competed in the race, in 2018. Winslow, a project coordinator from Puyallup, Washington, was a podium finisher in 2018 before returning in 2019. 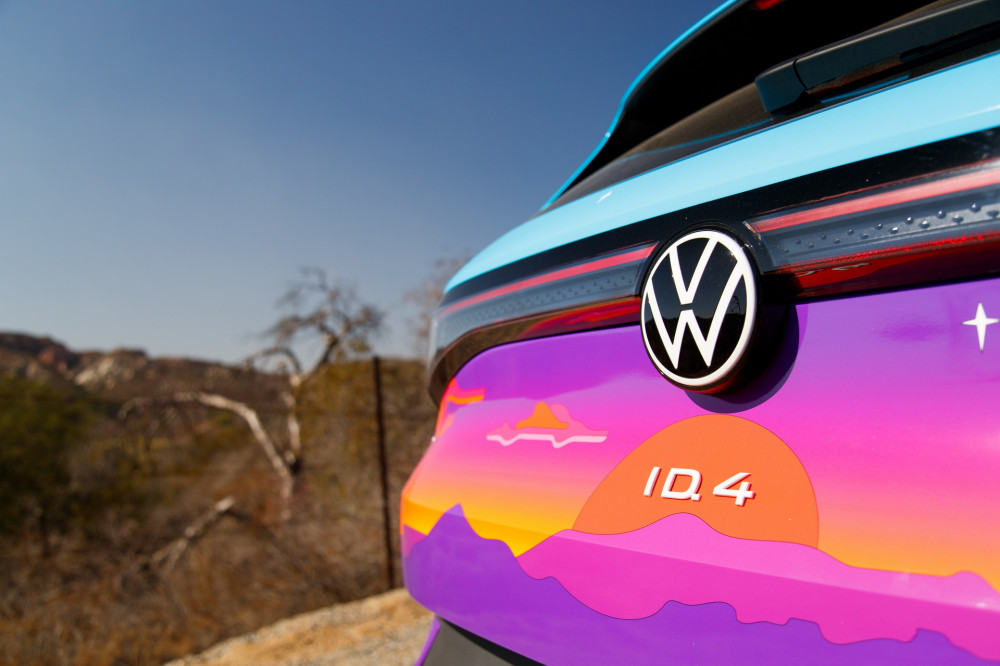 The Rebelle Rally is an eight-day event that begins on October 7. On the race's website, you can watch the action unfold live.