H2X Global, an Australian firm, announced its return at the end of July with the Warrego, a T6 Ford Ranger-based hydrogen fuel-cell EV. The emissions-free vehicle appears to be on track, and the price for the new H2X Warrego Ford Ranger has now been disclosed, thanks to Australia's CarSales.

According to CarSales, H2X claims that more than 250 vehicles are already booked both locally and internationally. It's unclear whether these are real purchases or the Warrego microsite's limited pre-order launch promotion. The deal, which expires on November 1, 2021, does not need an upfront payment but does reserve your spot at a demo that will take place later that month. 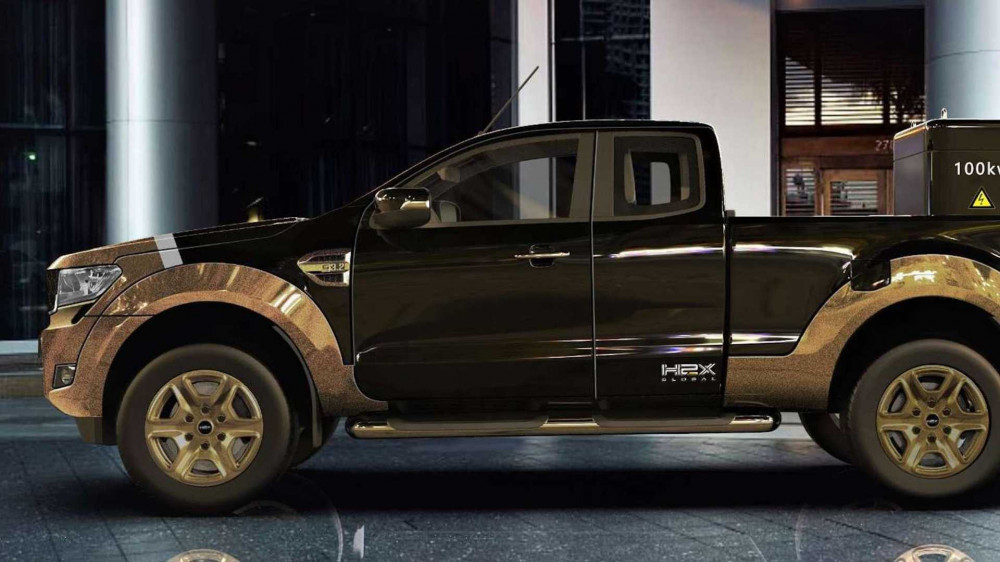 Nevertheless, the T6 Ranger, which was designed in Australia, is set to receive a next-generation upgrade. The model has already been previewed, with the Blue Oval announcing that it will be presented by the end of the year.

By 2022, H2X Warrego Ford Ranger will be in dealerships, most likely throughout the ASEAN and Australian regions. Moreover, the recent spy images provide some hints on its design, including an eventual glance at its inside, which comes from an Everest concept truck.