Toyota has now shown a new plug-in hybrid Harrier for the Japanese market, and the whole Harrier line has received several improvements. Toyota Harrier PHEV is propelled by a 2.5-liter four-cylinder engine that generates 130 kW (174 hp) and 161 lb-ft of torque when used independently. 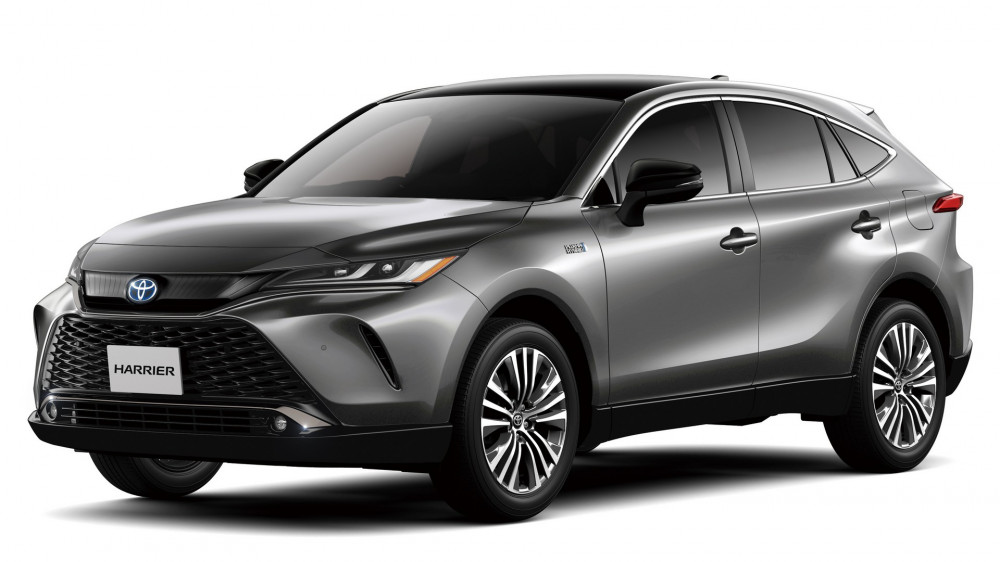 The plug-in hybrid version of the Harrier has a few cosmetic differences. For instance, there is a distinctive front grille that comes in four different hues, including a unique metallic grey. Metal mesh, utilized for the instrument panel and door trim, together with dark red piping, makes for a striking interior. 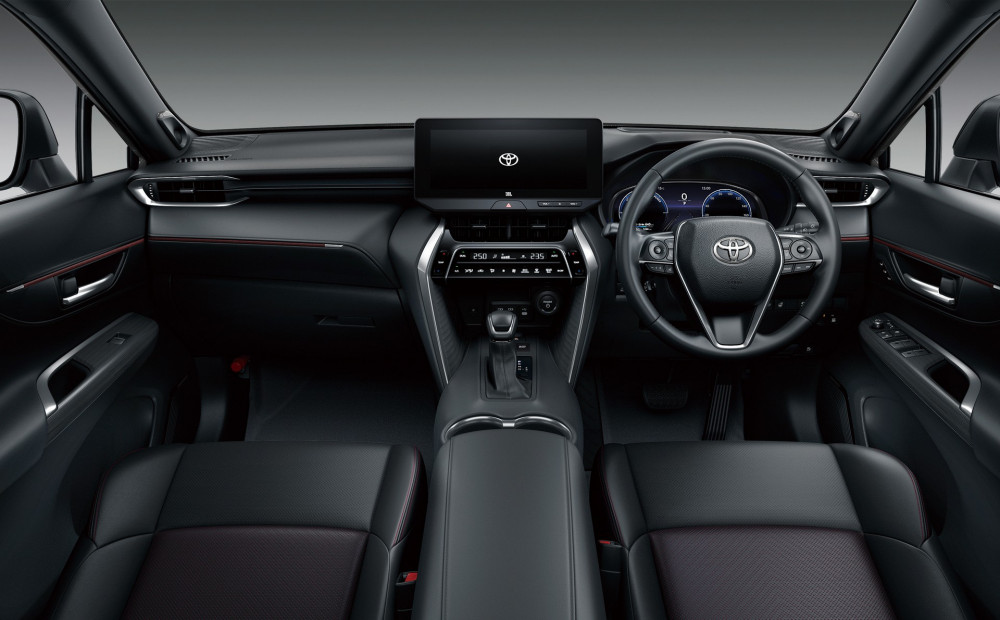 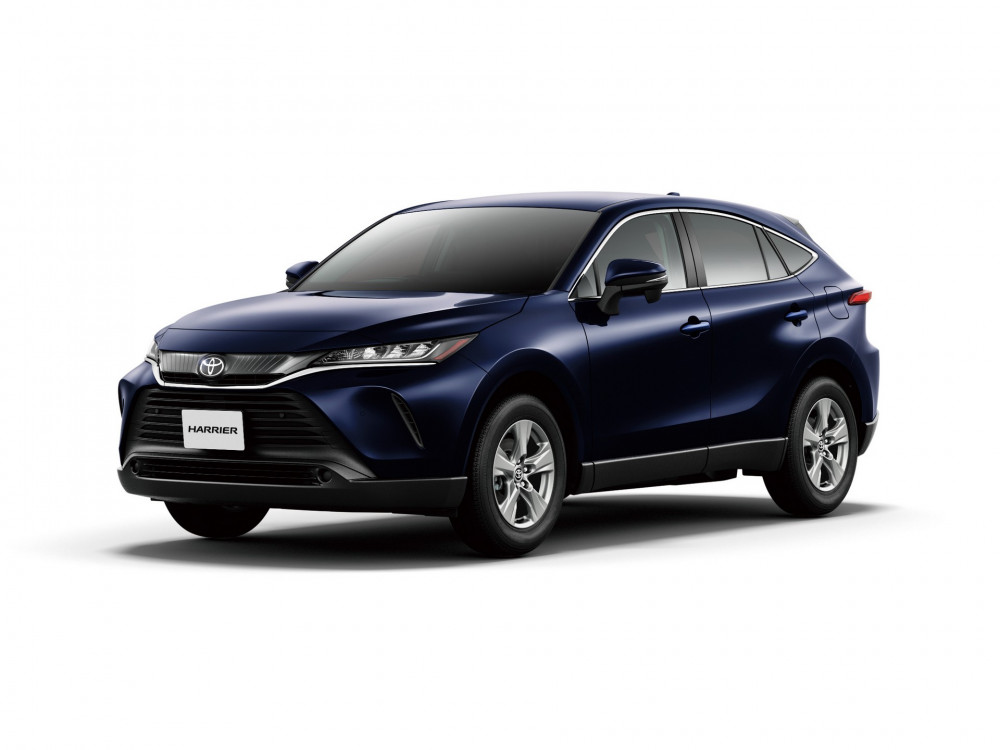