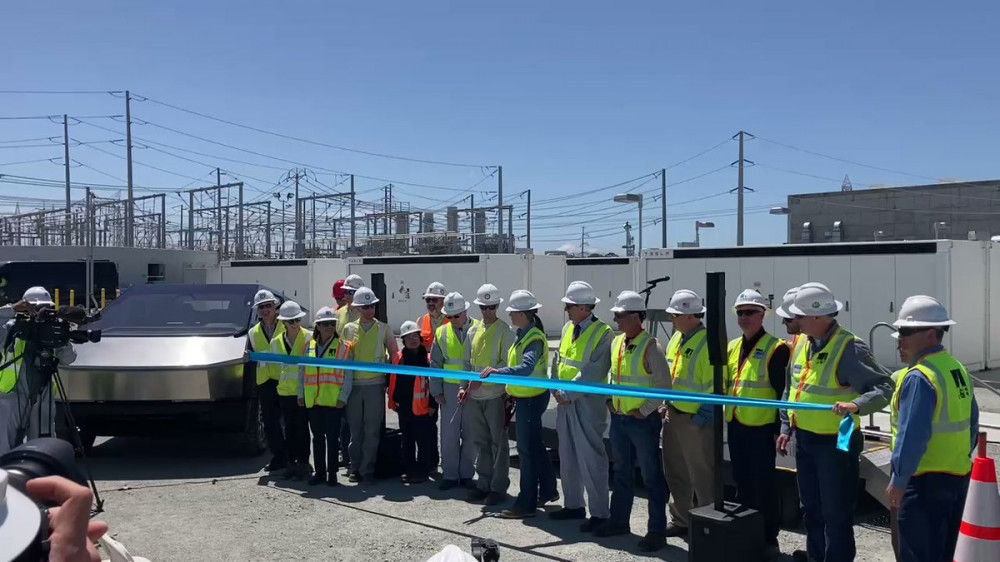 Everyone could witness the new switchblade wiper in action. Compared to the previous wiper, this wiper is significantly smaller. Tesla CEO Elon Musk commented on the blade's functionality, saying, “The wiper is what troubles me most. No easy solution. Deployable wiper that stows in the front trunk would be ideal, but complex.”

In addition, the future electric truck's interior was shot for the first time from every angle. When we first look at the steering wheel, we see that the airbag has been removed. The inclusion of the instrument cluster, which now resides immediately in front of the driver, is another new feature. 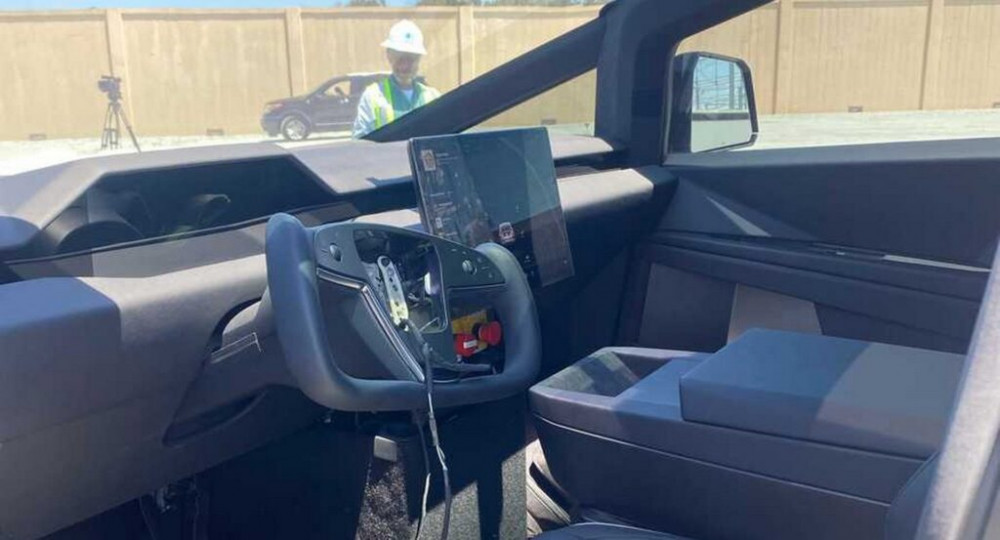 Moreover, the front quarter windows are exposed, which should increase visibility. The Tesla Cybertruck was supposed to be available in 2021, but delays have extended the manufacturing to 2023.