What do we have here? A Hellcat V8-powered Chrysler Pacifica will get considerable interest. So does the brilliant red Bronco renovated by a well-known Hollywood actress. 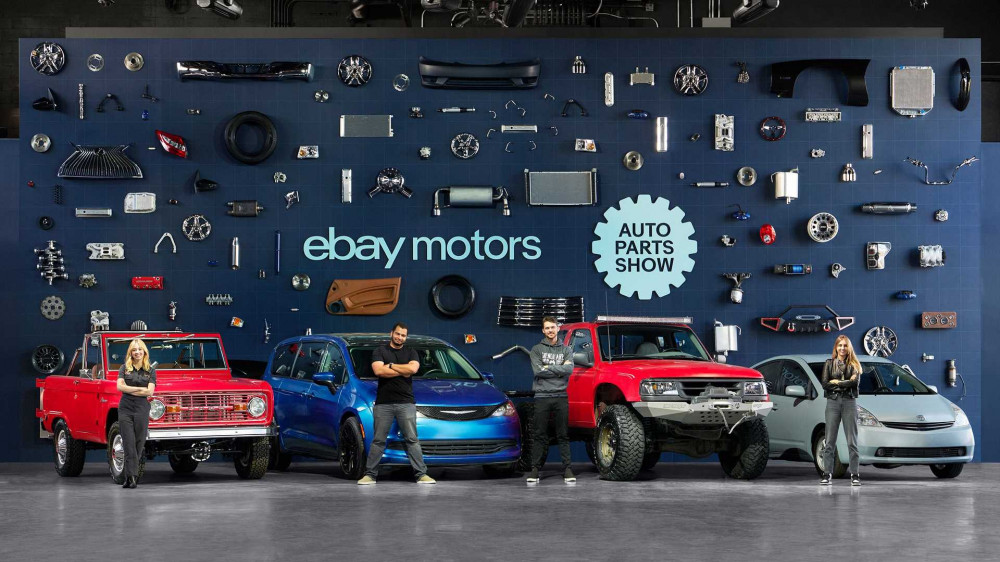 Emelia Hartford is most known for her C8 Corvette, but she also brought a Toyota Prius named the rEVamp at the New York Auto Parts Show. It replaces the normal hybrid powertrain with a Honda K24a four-cylinder motor mated to a six-speed manual transmission.