Insufficient lighting and a lack of whiplash protection have scuppered the 2021 Ford Bronco 4-Door from getting a safety certification from the Insurance Institute for Highway Safety (IIHS). Although the Bronco received "good" scores in five of six crashworthiness tests, it received an "acceptable" grade in the IIHS' head restraint test since the test dummy's neck was exposed to moderate force in a simulated rear-end impact.

According to the institute, head restraint design in passenger vehicles is evaluated based on the height and backset of an average-size guy. The backset, or space behind the head, should be as little as possible, and the constraint should be at least as high as the head's center of gravity, or approximately 3.5 inches below the top of its head. 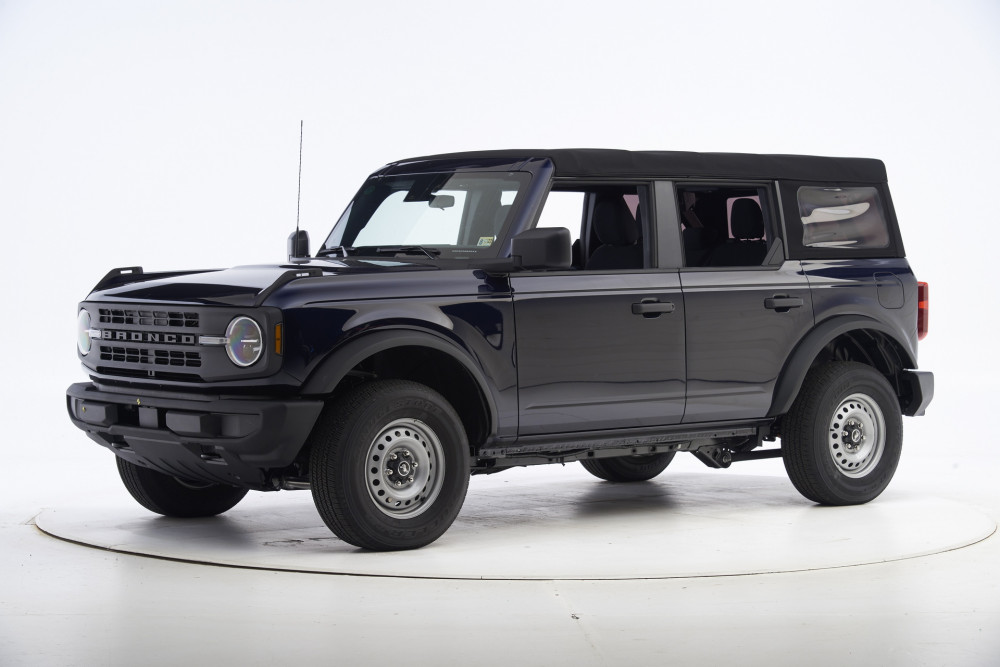 Even though the Bronco passes these requirements, the IIHS concluded that the seat did not offer enough protection for the operator's head and neck in a test simulation of a stationary car being hit from behind by a car of the same weight moving at 20 mph (32 km/h). Even while the Bronco's two optional front-crash-prevention systems exceed high IIHS standards, its lighting systems fall short. 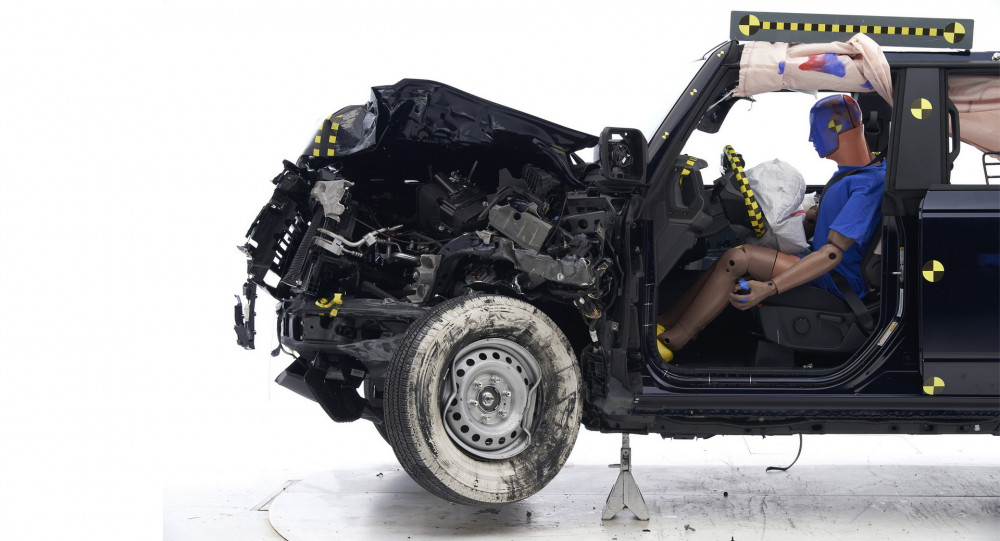 However, at least one "good" or "acceptable" headlight source must be offered to achieve the institute's Top Safety Pick designation. To obtain the Top Safety Pick+ rating, all trims must have "good" or "acceptable" headlights. According to the IIHS, both headlight systems available to Ford Bronco purchasers received marginal evaluations since their low lights do not illuminate the highway far enough on turns.