Volkswagen unveiled the 2023 Golf GTI 40th Anniversary Edition, a special model for the North American market of which just 1,500 units would be produced. The Golf GTI, first released in the United States as the Rabbit GTI in 1983, has been a fan favorite for years.

Volkswagen hopes that this new model will serve as a fitting tribute to its legendary predecessors. Only four hues are available, with the edition-exclusive Urano Grey and the classic GTI-inspired Tornado Red among them. Opal White Pearl and Pomelo Yellow Metallic are two more color options.

Special black roof paint and black mirror caps are included in this anniversary edition. The inside will be outfitted with Scalepaper Plaid upholstery and a shift knob in the form of a golf ball. Approximately half, according to VW's estimates, will include a conventional manual transmission with three pedals, while the other half will use the automatic DSG with seven speeds. 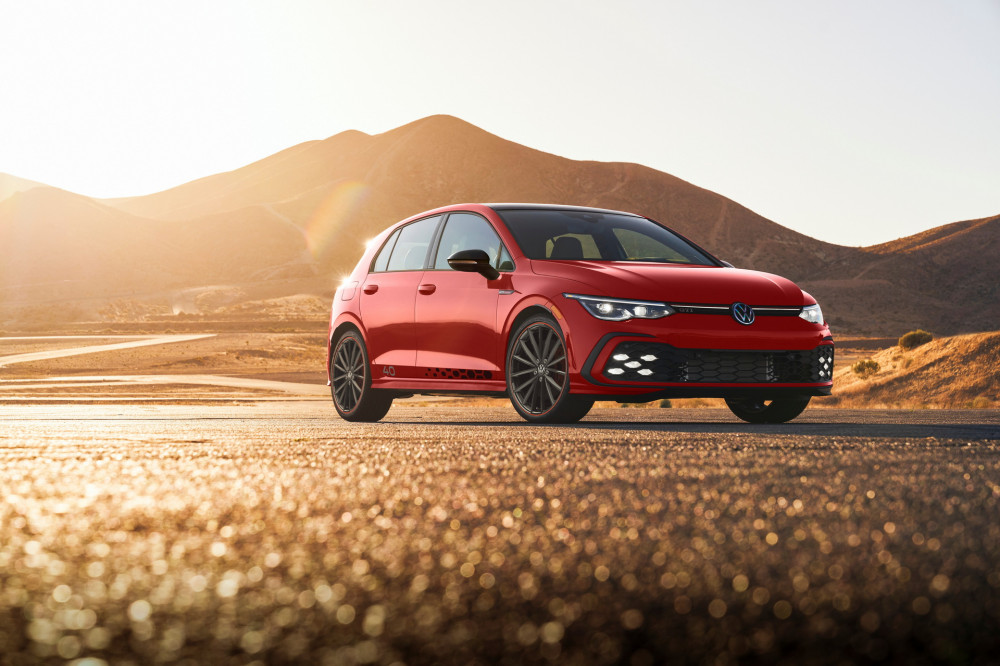 The engine of the 2023 Volkswagen Golf GTI 40th Anniversary Edition is the same one as in the standard GTI models sold in the United States: a 2.0-liter turbocharged inline-four producing 241 horsepower and 273 pound-feet of torque.