The new Porsche 911 GT3 RS for 2023 is due to be unveiled during Monterey Car Week, but pictures of the production model have already surfaced online. In these images, along with many other finished elements, we can clearly see the iconic GT3 RS Porsche lettering on the side of the supercar.

Along with fender vents and subtly different vents on the bumper, the front of the Porsche 911 GT3 RS has the same L-shaped hood openings as the experimental car. In addition, there are pointed winglets on the wheel arches to let the air flow more freely. 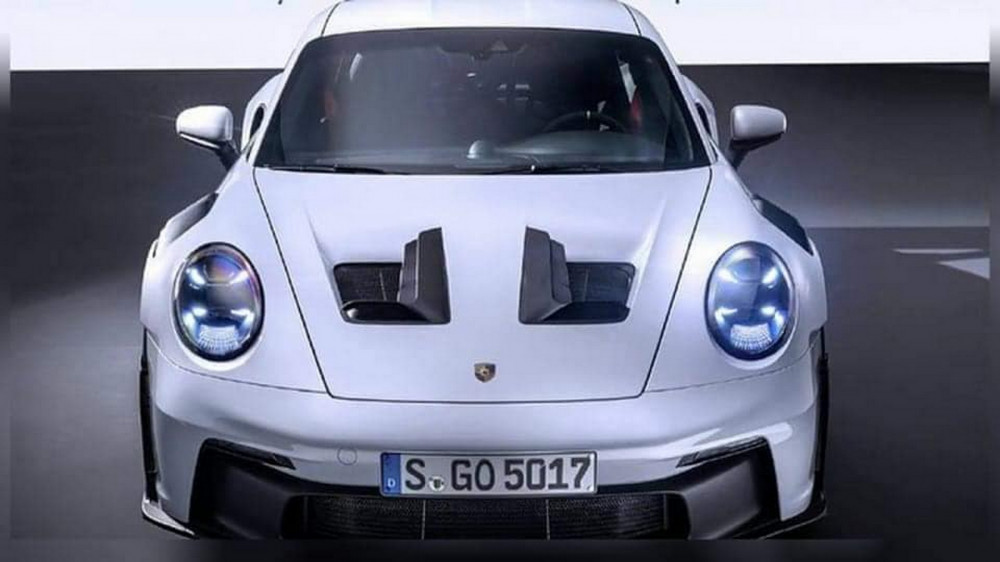 Two separate angles reveal a massive rear wing. One looks like it's wide open, and the other shows a piece of the wing at a very sharp angle. There are four separate drive mode dials on the steering wheel inside the Porsche 911 GT3 RS. Apparently, these are utilized to alter various automobile features. The specifications are unknown, but soon, this information ought to be accessible.