Chevrolet Bolt EUV came out last year, but it had a terrible start caused by a huge recall of batteries and a temporary stoppage of production. Chevrolet is currently working to fix the issues with the 2023 Bolt EUV. A new Redline Sport aesthetic kit that adopts a dark style is included in this model.

The Redline Edition comes in three colors: Summit White, Mosaic Black Metallic, and Silver Flare Metallic. Each one has a few details that make it stand out. 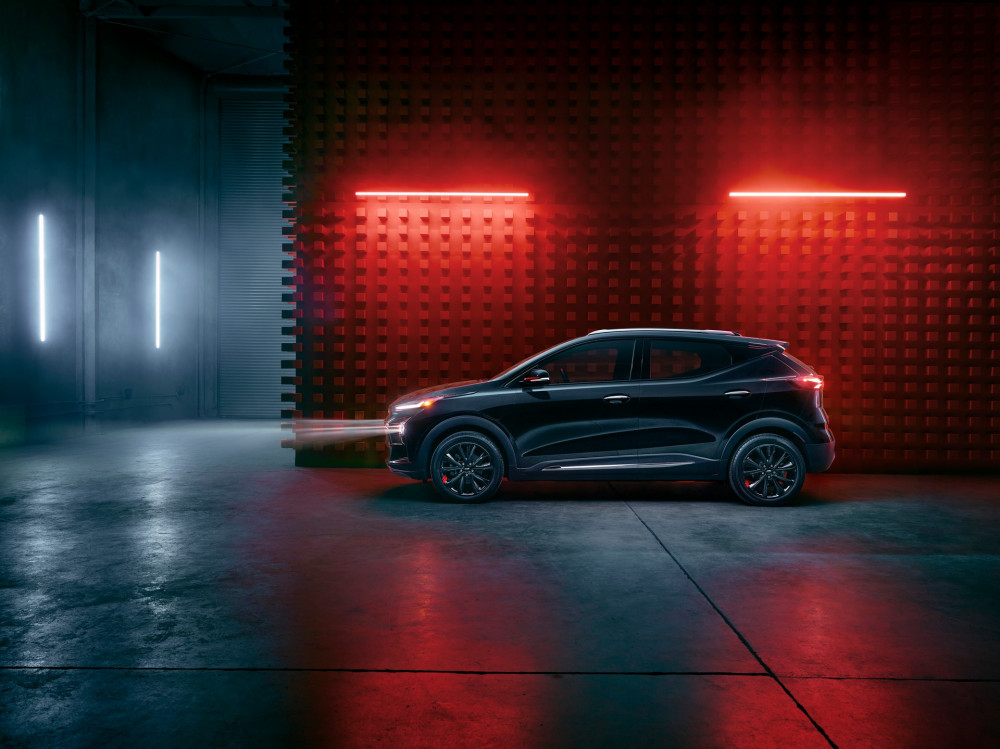 The interior modifications are rather minor. However, Chevrolet claimed that jet black leather with red accent embroidery is offered for both the LT and Premier models. The Bolt EUV also has a roomy cabin with a 10.2-inch infotainment system and an 8-inch digital instrument cluster. 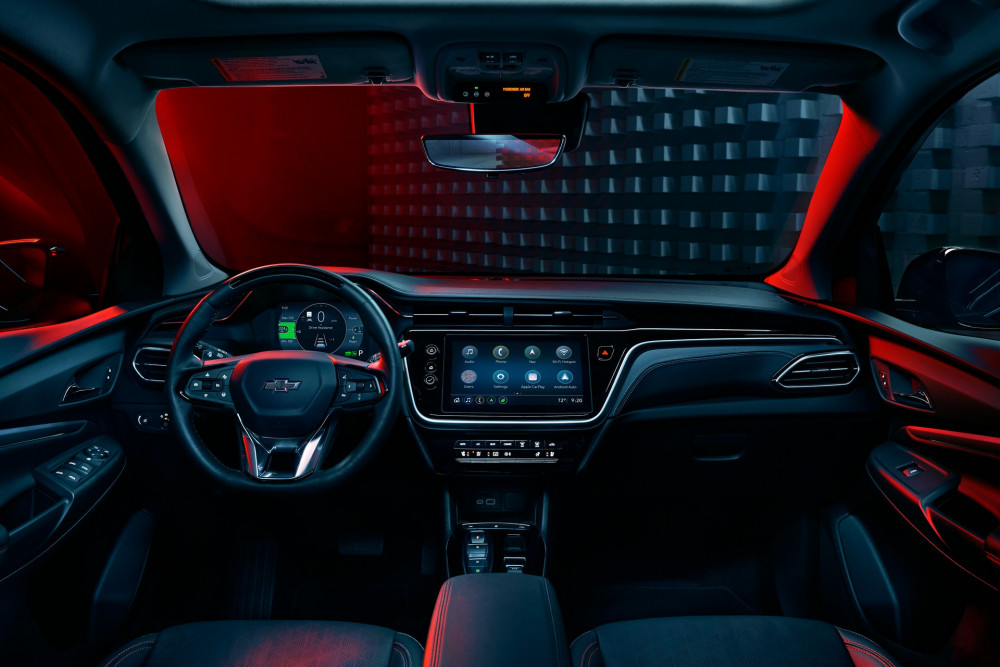 The new 2023 Bolt EUV won't be much different from the current model. Therefore, the car is believed to include a 65 kWh battery pack that drives a front-mounted electric engine with 200 horsepower and 266 pound-feet of torque. 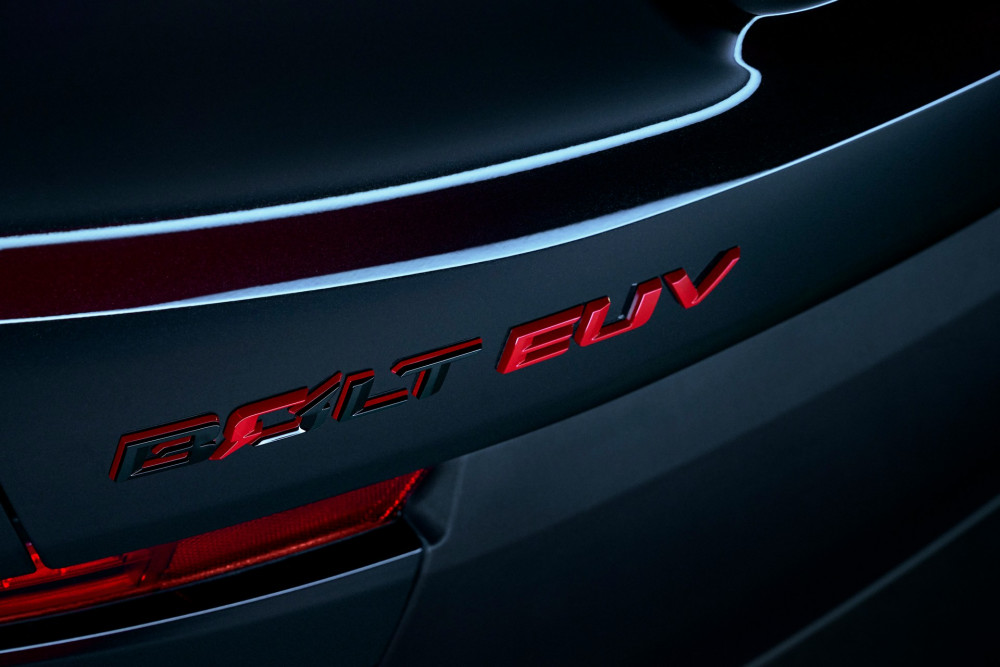 The 2023 Chevrolet Bolt EUV should be able to sprint from 0-60 mph in 7.0 seconds and cover 247 miles between charges as a result of this. The model also has Super Cruise, which lets you drive without using your hands for more than 200,000 miles on roads in the U.S. and Canada.