In the illegal Cannonball Run, Americans Ryan Levenson and Josh Allan made history. The objective of the event was for the two to traverse North America as quickly as feasible.

There is only one rule in the race: the automobile must cover the entire distance without the aid of carriers. In 42h and 17 mins, the two completed the journey from New York to Los Angeles. The two Americans and the Tesla Model S broke the Porsche Taycan 4S's record. 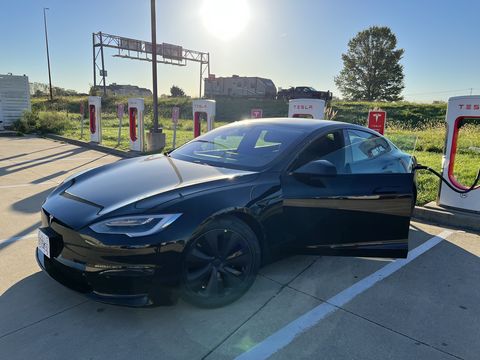 The distance was meant to be covered by a car provided by the dealership, but due to delayed deliveries, the Americans had to rely on a rental car service. They informed the firm that Tesla Model S will travel around 11,000 km during the rental time.

Participants were required to obey a set of regulations while on the tour. Tesla Model S was only powered for the most part when the battery level reached 10% and the car was only half charged. The drivers were able to make charging stops in as little as 18 minutes thanks to this method. As a result, Tesla spent just over 7 hours charging for the entire journey. 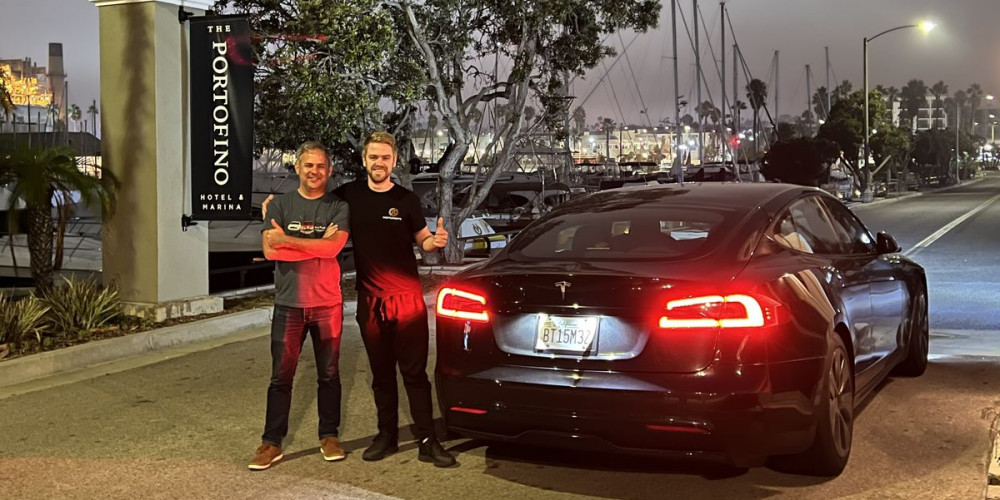 The previous record was held by a Porsche Taycan 4S, which crossed the United States in 44 hours, 25 minutes, and 59 seconds earlier in January.