Porsche 935 is a legendary race vehicle from the German manufacturers Porsche, and it served as inspiration for the latest e-bike from SUPER73. Based on the SUPER73-S2, this one-off features a design motivated by one of Kremer Racing's 935 cars that won the 24 Hours of Le Mans in 1979.

The turquoise-colored frame on this e-bike matches the racer's overall livery, making it instantly recognizable. Lastly, there's the little battery pack, which comes in a variety of colors including red, purple, and orange in addition to black. Also, the lower part of the frame is orange with purple and red highlights. 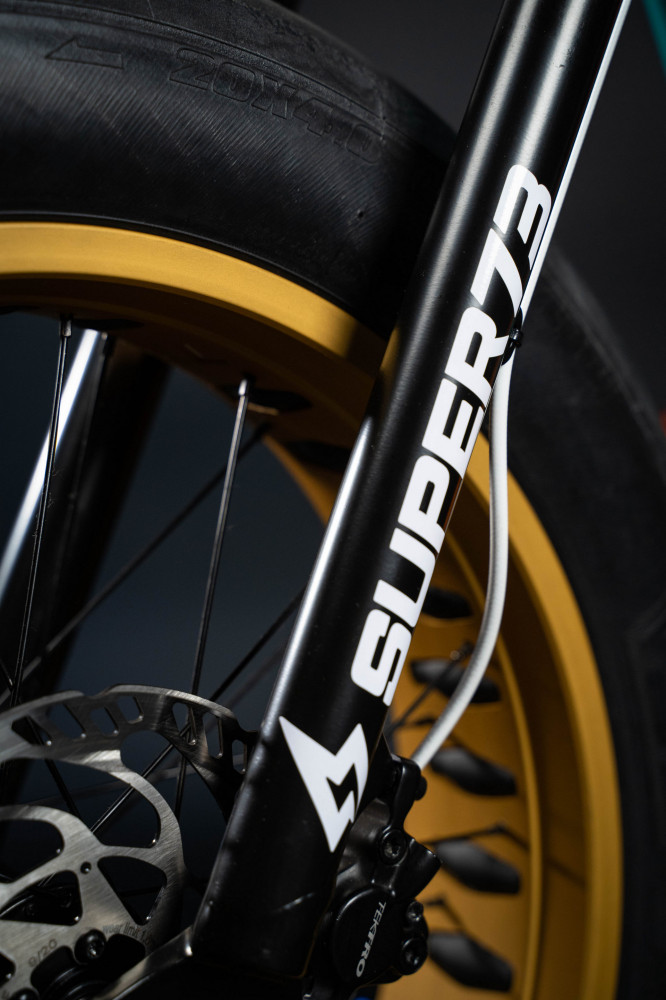 Additionally, SUPER73 has added purple hand grips, red pedals, a gold chain, and an extinguisher to the motorcycle. For its black Alcantara-covered seat with white piping, the California-based e-bike maker was inspired by historic racing seats. There are gold wheels with Apache Fattyslick tires on the bike as well. 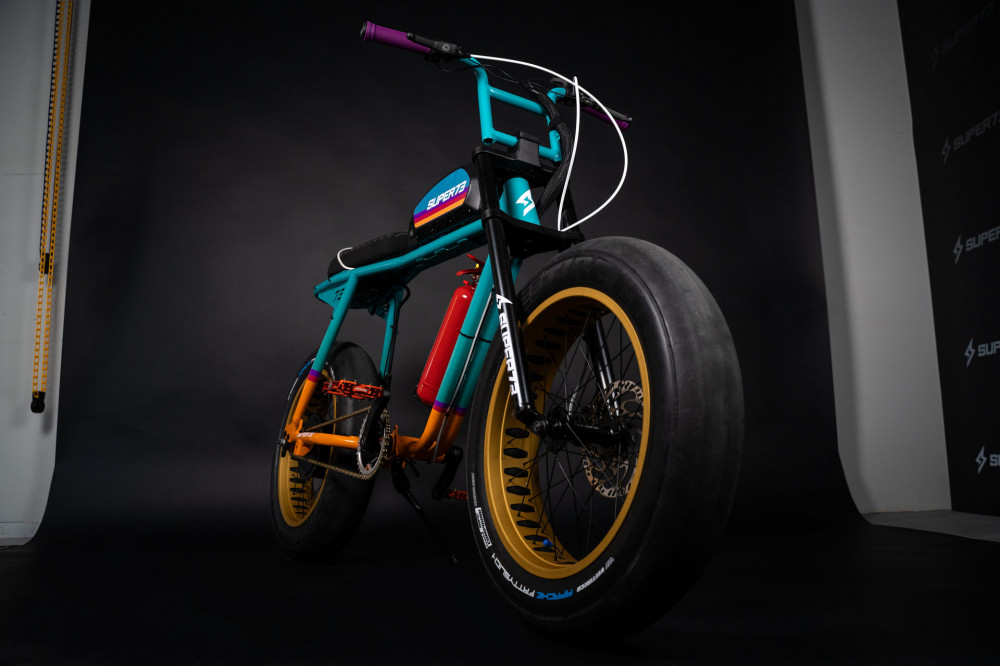 This one-of-a-kind model is based on the SUPER73-S2 and features a 960-watt battery and a 25 km/h electric motor (15.5 mph). Additionally, the air spring forks provide three-way damping adjustments: pre-load, compression, and rebound. Although this particular e-bike inspired by the Porsche 935 isn't for sale, the SUPER73-S2 models start at $2,695.