Several Stellantis-owned companies have a history of installing ludicrously powerful engines in vehicles where they have no business existing.

For instance, Ram SRT-10, a truck featuring a Dodge Viper's V10, was introduced in 2004. Jeep Wrangler 392, which is propelled by a 6.4-liter Hemi V8, is a more current model. This Jeep Wrangler, driven by a Viper V10, sits somewhere in the middle. 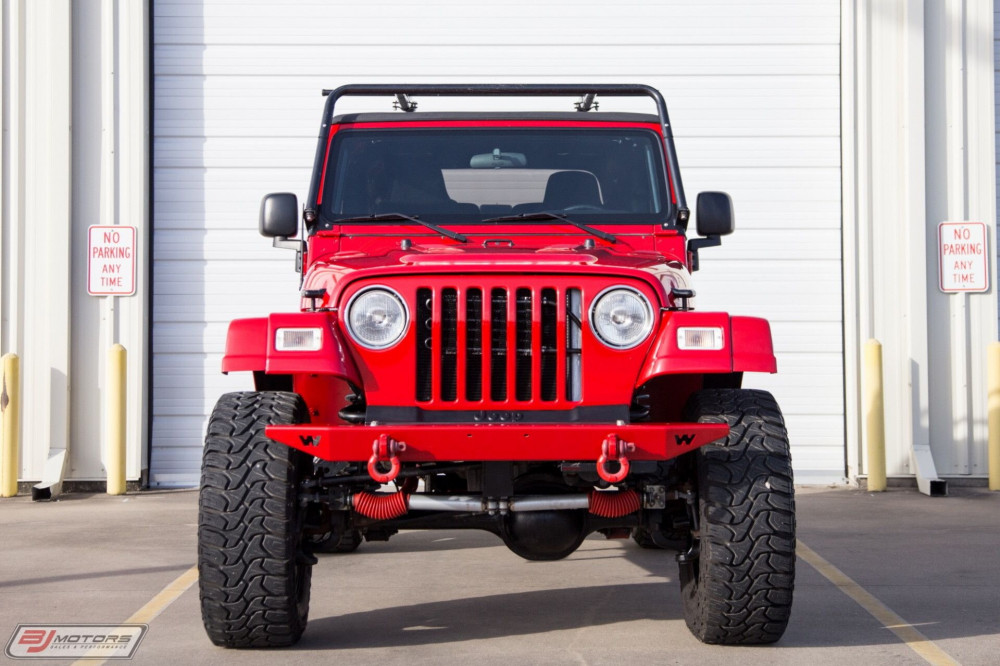 The bizarre creation was for sale on Hemmings with only 32,322 miles (52,017 km) on the clock. The Jeep began life as a 2005 Wrangler Unlimited, a vehicle that was already unusual because of its 10-inch-longer wheelbase. The Viper's 8.3-liter V10 had to fit in the engine compartment, so those 10 inches were important for this project. 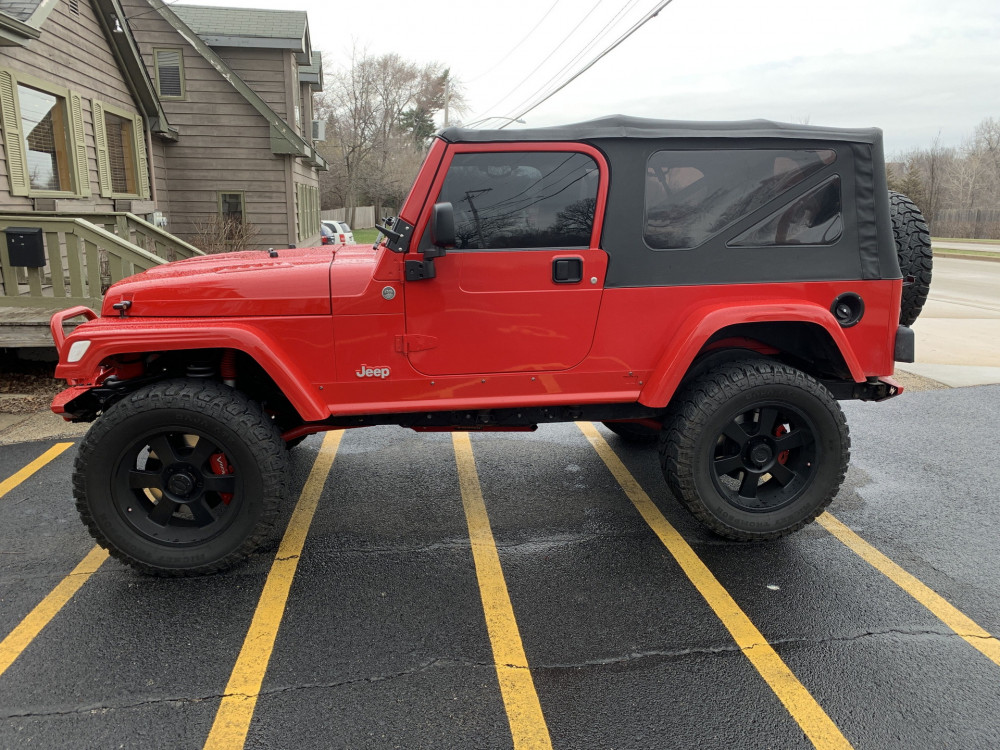 The motor was supplied from a Ram SRT-10 with identical mileage to the Jeep. Those wishing to shift gears manually in this Viper-powered Jeep will be disappointed since it has a 48RE 4-speed automatic gearbox. However, it comes with a slew of off-road enhancements. 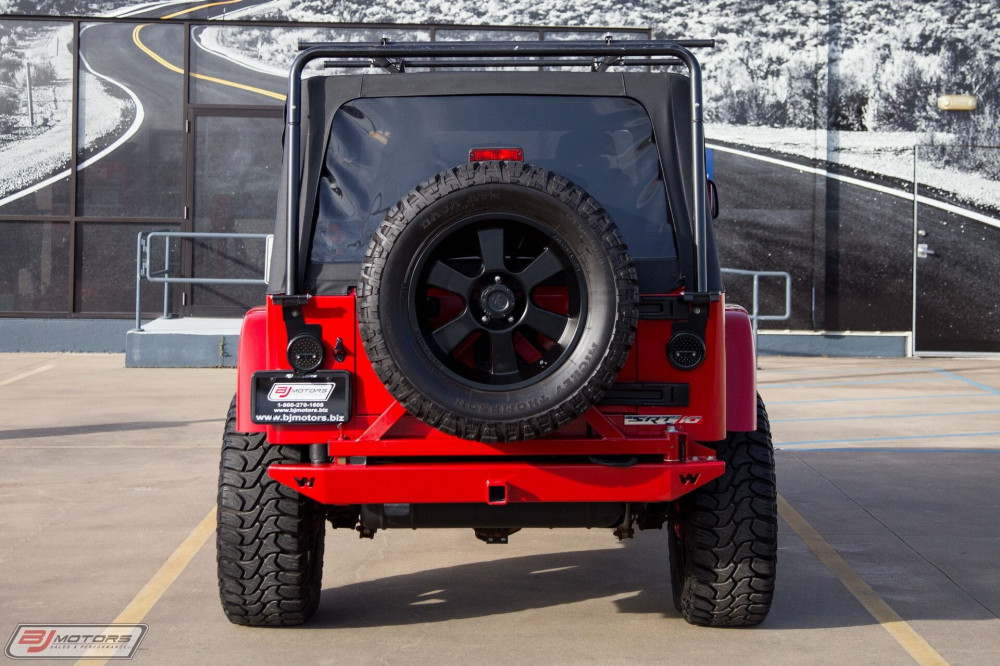 A specially designed 241 RockTrac transfer case, a Currie 9-inch Ford front axle, a Currie Iron Jack 3 Dana 60 back axle with 35-spline axles, Tom Woods 1350 U-joints, an 8-inch lift with long-arm suspension, Warn skid plates and rock slider, as well as fresh wheels and tires, are now installed on the Wrangler. LED illumination, "Viper" seat covers, a back seat deletion, a modern sound system, and a backup camera are among the Jeep's non-functional upgrades. 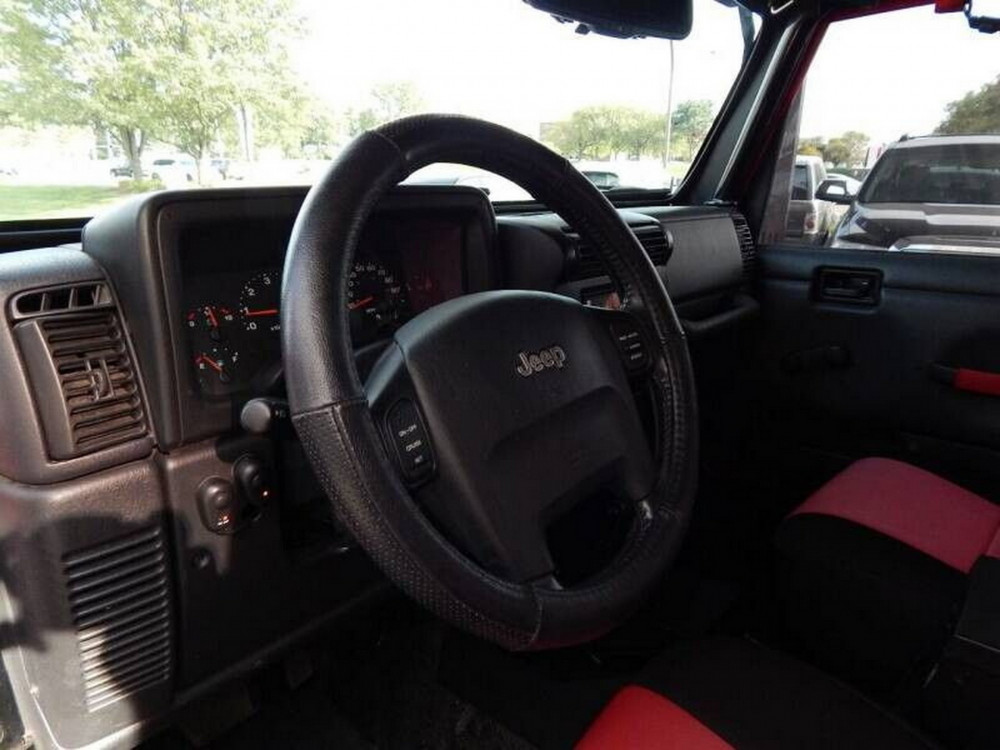 According to reports, this Jeep Wrangler went for $47,250. It's a little pricey, but the V10 and the rest of the changes are certainly worth it.