GTO Engineering has shown the carbon fibre monocoque and V12 that will support the Squalo, a sports car that was inspired by the Ferrari 250 GTO.

In order to keep the Squalo's weight under 2,200 lbs, both the monocoque and all of its body panels will be composed of lightweight carbon fiber. According to the manufacturer, the Squalo will feature a 55/45 weight distribution and a low center of gravity. 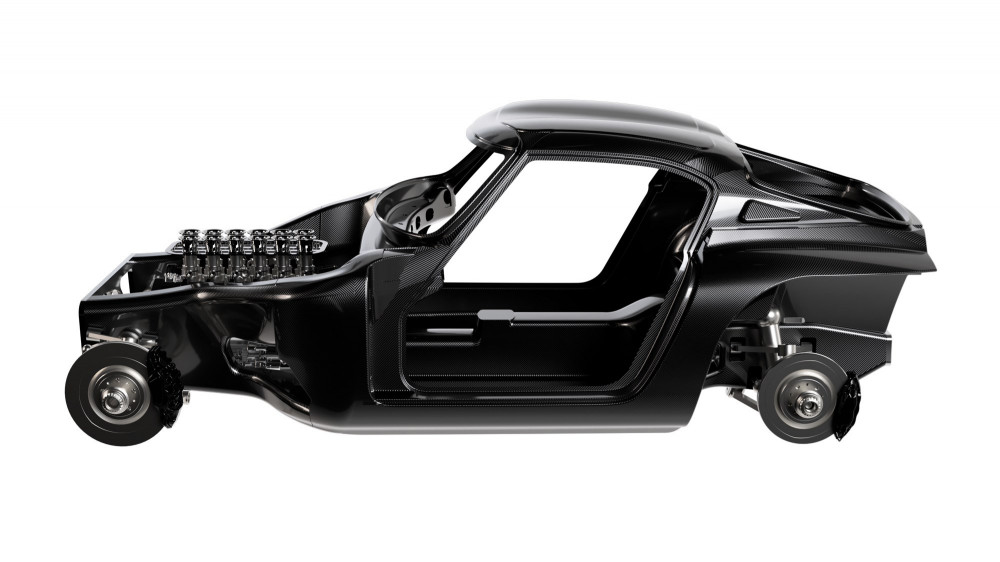 A variety of other measures have been used to minimize the Squalo's overall weight. For instance, it will include a featherweight starting motor and clutch and flywheel components that are 25% lighter than the industry norm. It will be powered by a 4.0-liter naturally aspirated V12 engine. 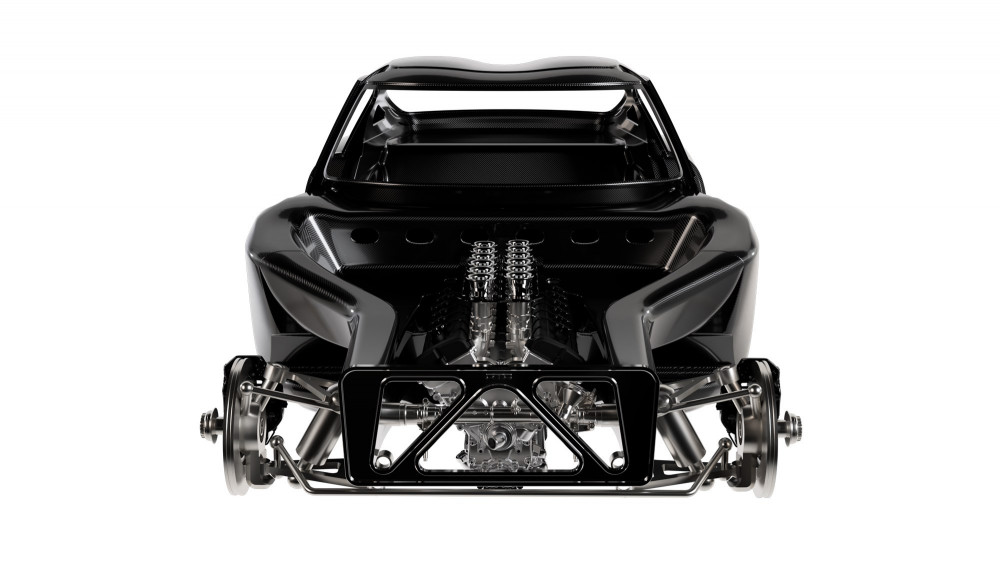 An authentic 4.0-liter Ferrari V12 from 1960 served as the source of inspiration for this engine, which GTO Engineering developed from the ground up. The most astounding feature of all is that this engine will weigh just 363 lbs, 24 lbs less than a classic Ferrari motor. This engine will have four camshafts, be able to reach 10,000 rpm, and produce an impressive 460 horsepower. 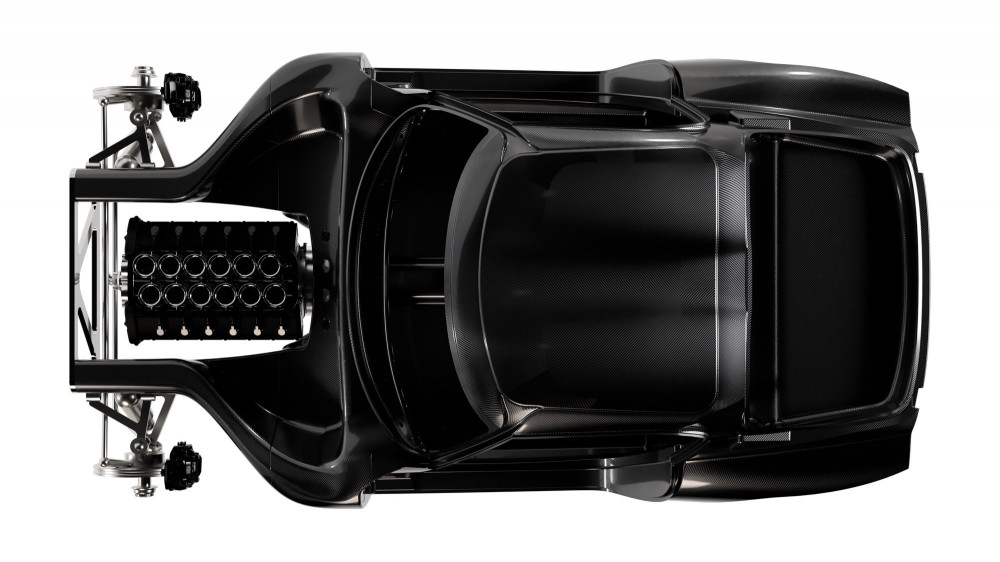