Finally, Seat plans to launch its own crossover in a very short time. Their serious intention is proven by the new concept unveiled today at the Geneva Motor Show!

Nicknamed Seat 20V20, it is built on the Volkswagen MQB platform, which should not surprise anyone. The new crossover is designed to fight in the same segment as Nissan Qashqai and Seat will introduce a wide range of both diesel and gasoline engines. The all-wheel-drive system is also present and the facilities will be similar to those on the Leon.

Interestingly, it will rival the Volkswagen Tiguan with which it shares a lot of components. However, Seat has placed high hopes in the new model and its mass production will determine if the Spaniards made a hit or not. 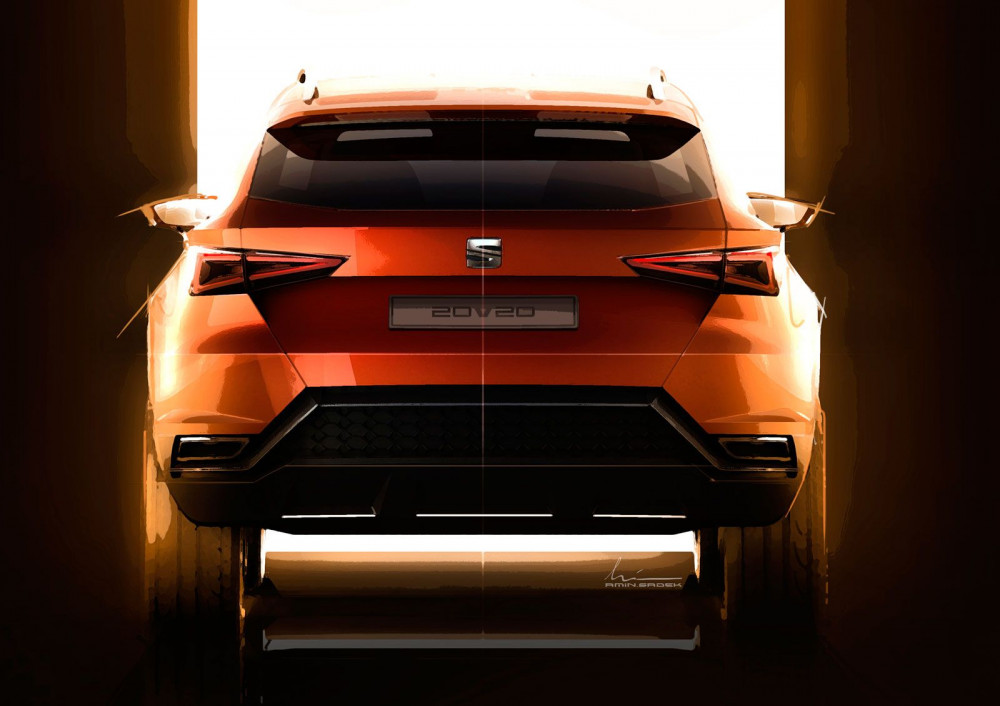