This year's Range Rover will be replaced by a new model, but Land Rover has indeed announced a special edition for the current model: the new Range Rover SV Golden Edition, which will be produced in a limited run of 5 units. This special edition will only be available in Japan.

Special Vehicle Operations (SVO) developed the "Golden Edition" from the Autobiography trim. As the name suggests, it's loaded with high-performance, luxury amenities, as well as a few standout aesthetic elements. The strange thing about this vehicle is that it's built on the normal Range Rover, not the more luxurious long-wheelbase one. 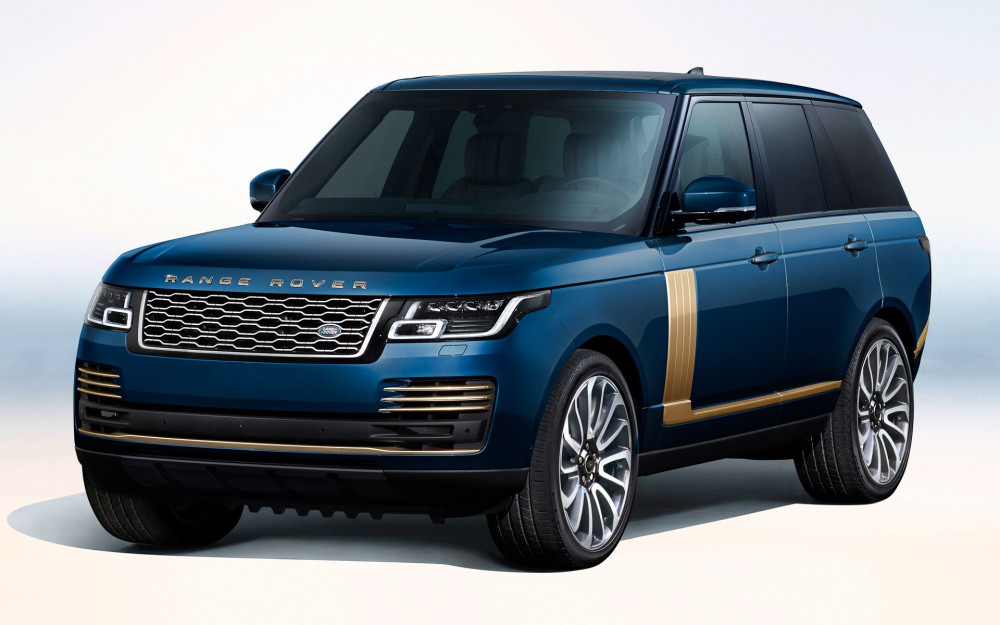 Immediately upon first glance at the vehicle's appearance, you will discover the striking combination of SV Bespoke blue paint and gold-painted details on the front and rear bumper as well as the grille and side vent openings.

The interior is mostly black, with black perforated semi-aniline leather seats, a 12.3-inch digital instrument cluster, a 10-inch infotainment touchscreen, and another touchscreen for the climate settings, among other features. On the center console is a cooler compartment for food and drinks.

The new vehicle, which is slated to arrive before the end of the year, will be a completely new design based on the MLA platform, with progressive aesthetics and electrified drivetrain choices. 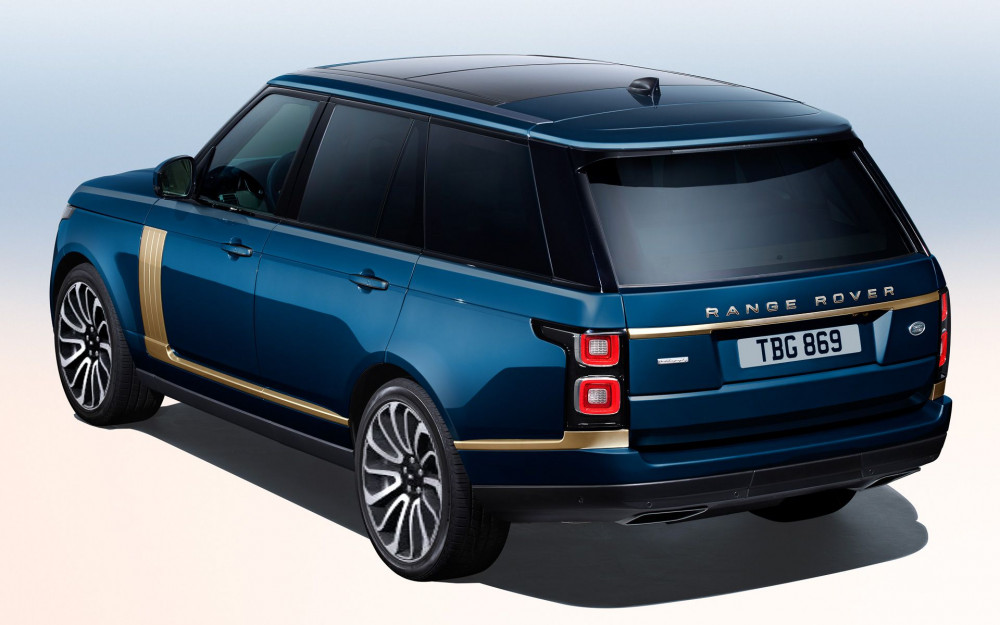