It was a stroke of genius on Zuffenhausen's part to introduce a new infotainment system for classic cars not too long ago, one that is compatible with both Android Auto and Apple CarPlay. Let us introduce the new Porsche Classic Communication Management Plus: the perfect upgrade for a vehicle from the 2000s in need of current technology. 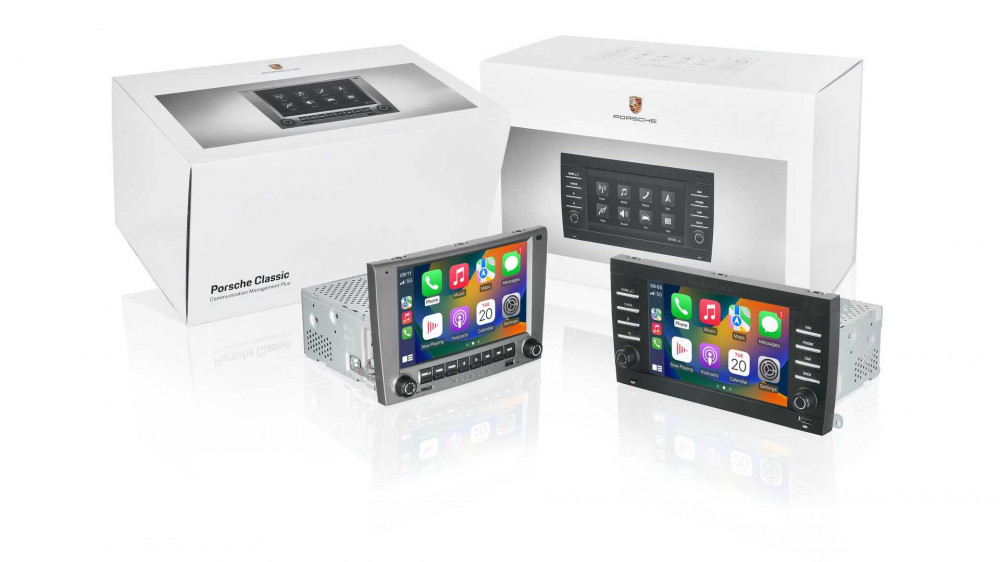 The new system is a drop-in replacement for the old one and works without any alterations. It uses the preexisting speakers, amplifier, and antenna without altering the aesthetic of the space. What's more, the instrument cluster's navigation display will remain operational. The PCCM Plus features a seven-inch screen and supports DAB+ for European digital radio stations, while the SiriusXM satellite radio service is supported on the North American model. 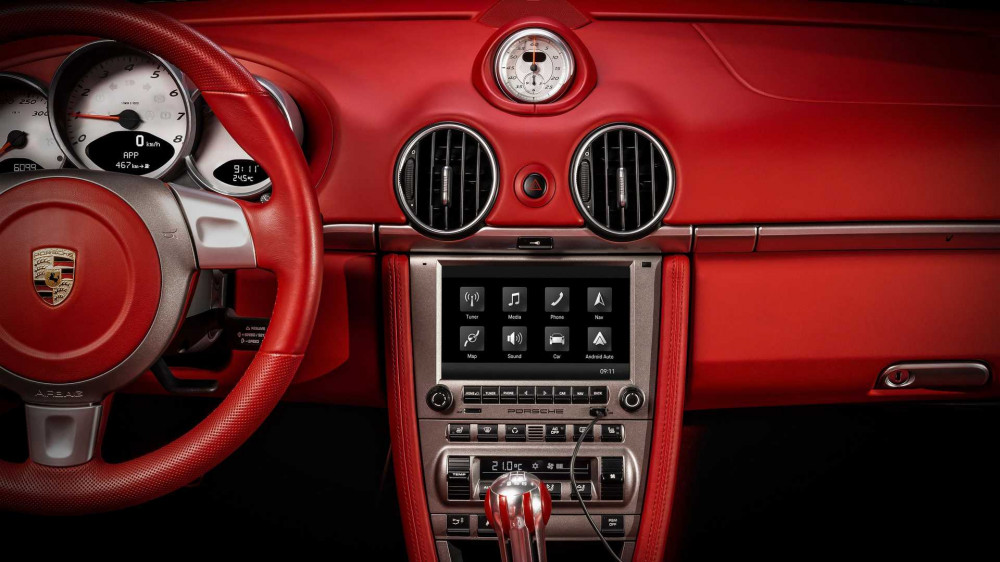 It is possible to access 2D and 3D maps, and Porsche even has plans to provide extra map improvements. For the Boxster, Cayman, and 911 exclusively (and depending on the trim), owners may save customized settings. Memory settings may be saved for the A/C, lighting, lockings, and windscreen wipers. The PCCM Plus is sold in Germany for €1,520.37. If you want the maps for navigation, it will cost you extra. 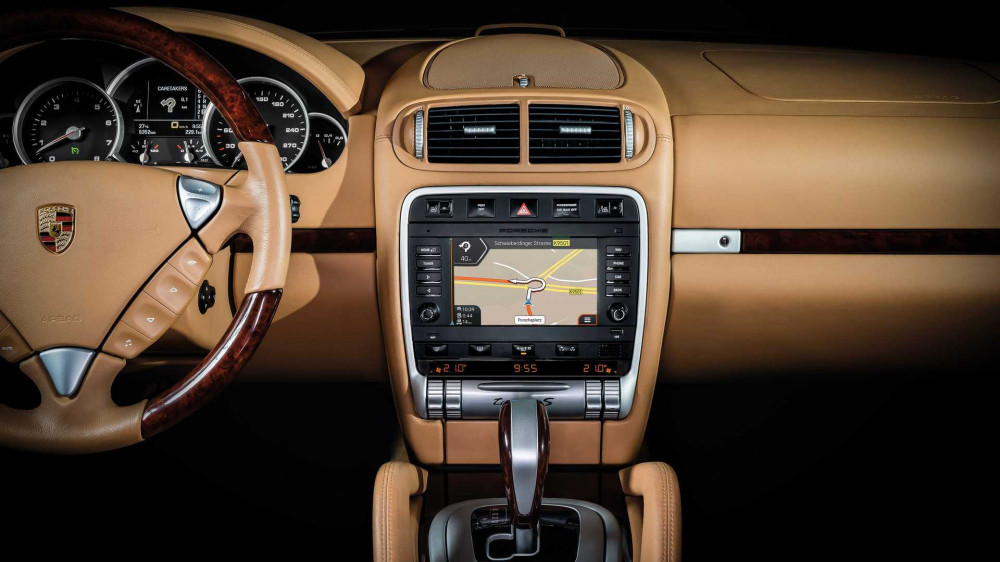