Porsche has released the first images of its next endurance racing prototype, which will vie for the Le Mans 24 Hours win in 2023. The German company will return with a new machine designed following the cost-cutting LMDh requirements. Next year, Porsche will undertake a comprehensive test program with the vehicle, with veteran racers Dane Cameron and Felipe Nasr leading the development effort.

The photos show details of a prototype automobile dressed in camouflage, with an emphasis on the rear end and big back wing. The automobile has a characteristic low rear brake light bar, as shown in the photos. There are no photographs of the car's front end. 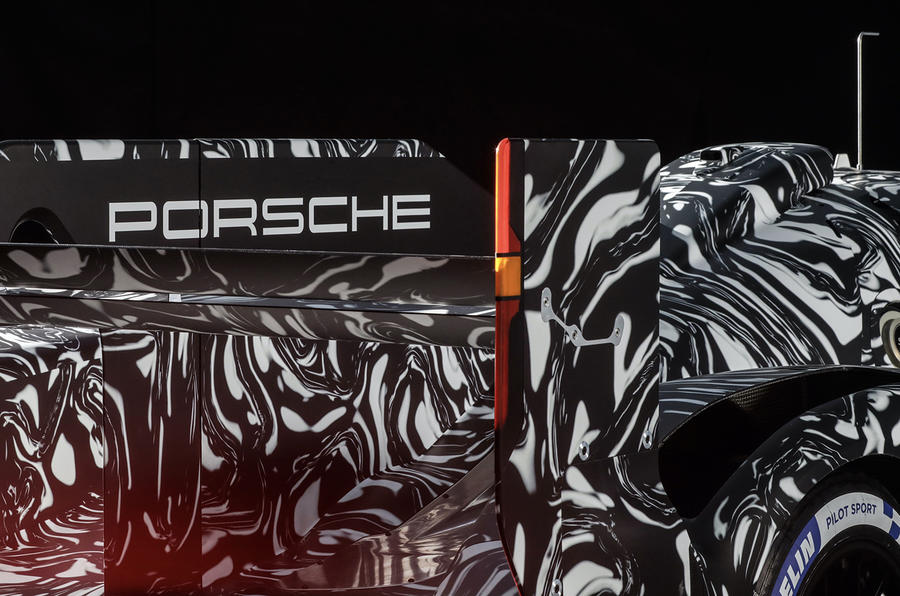 The LMDh regulations are based on spec chassis, which producers must get from one of four competitors. Porsche is working on the idea alongside VW Group member Audi, which will enter the LMDh class in 2023. Both vehicles will be powered by Multimatic chassis. Whereas the aerodynamic specifications of the vehicles are defined, Porsche will be able to add unique bodywork to connect the vehicle to its road cars, as well as install its powertrain parts. 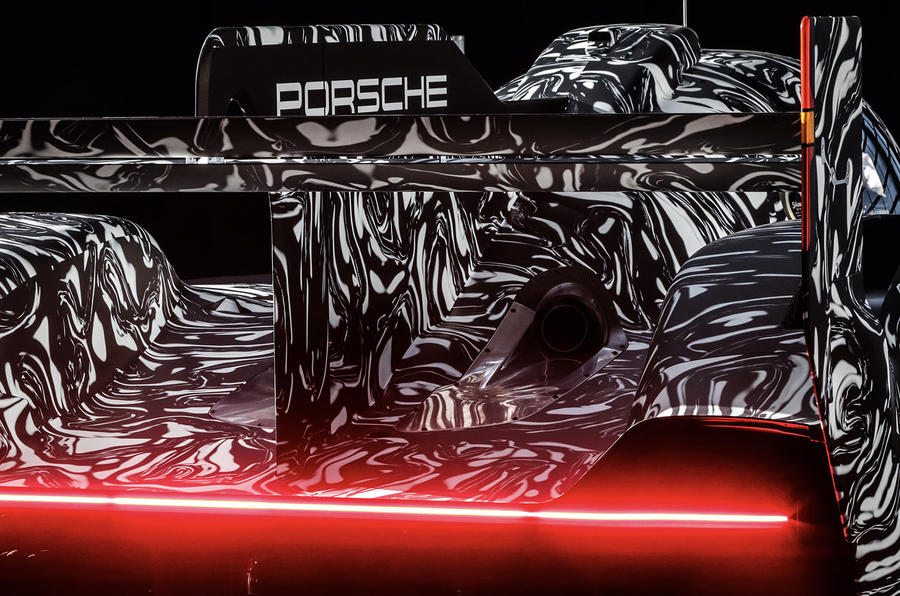 However, all LMDh cars will have to utilize a standard hybrid-electric engine. The maximum power output is limited to 670 hp. LMDh vehicles will be qualified for both the World Endurance Championship and the American IMSA Championship, which includes Le Mans. Porsche will compete in both, with Team Penske, the most successful American team.

When Porsche returns to endurance racing in 2023, it will have a lot of competitors. In addition to Toyota and Peugeot in the LMH class, Audi, Acura, BMW, and Ferrari have all committed to LMDh from 2023 onwards.